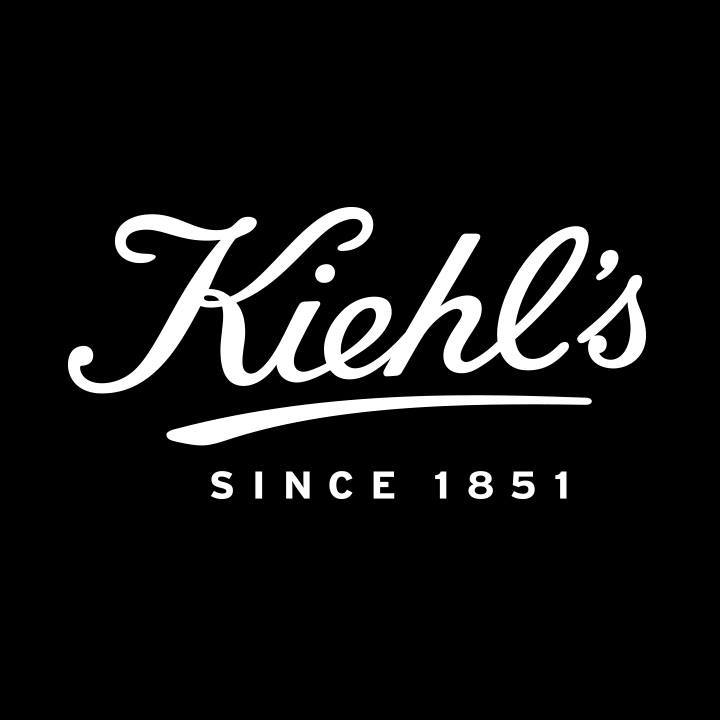 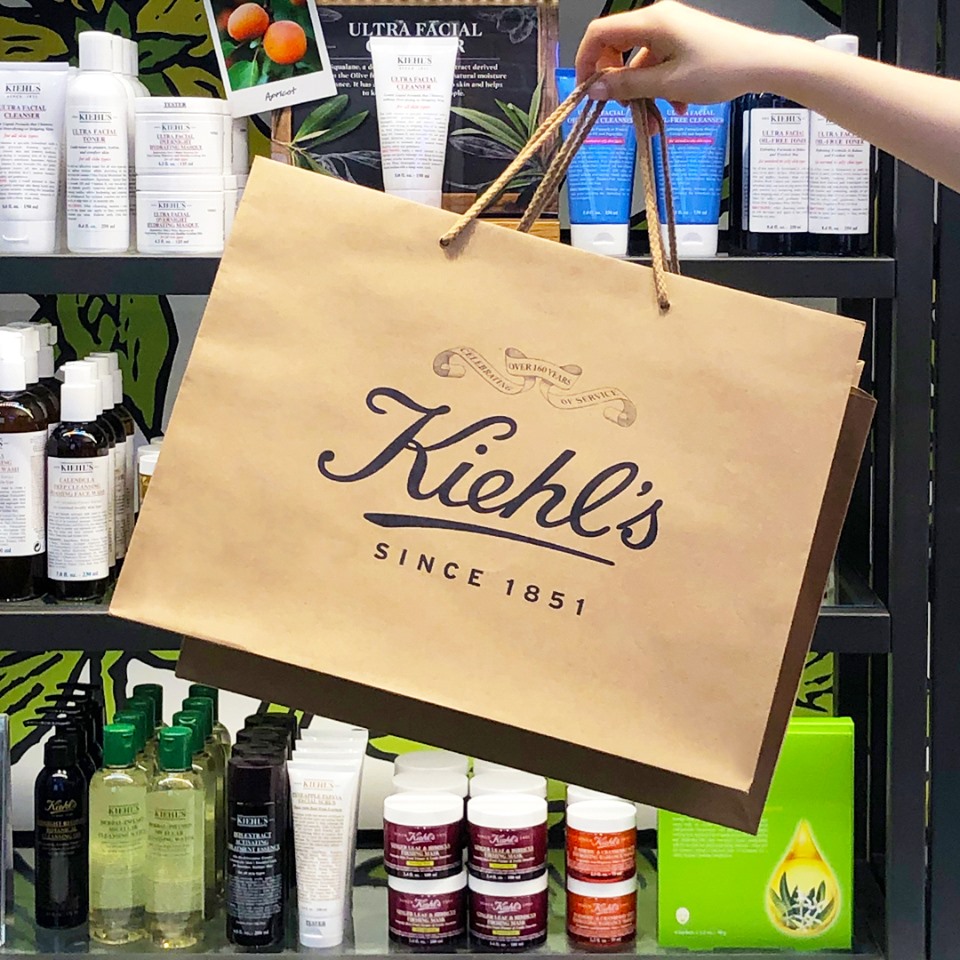 Kiehl’s was founded in 1851 as an apothecary in New York City’s East Village neighborhood. Since then, we’ve grown into a global company that delivers high-quality, efficacious formulas to our customers.

For the first 150 years of the company, Kiehl’s only ran one store with its products also selling in high-end department stores such as Neiman Marcus, Barneys, Bergdorf Goodman, Saks Fifth Avenue and Harvey Nichols. Following its acquisition by L’Oréal though, the company expanded from its one Manhattan flagship store to more than 30 stores today. Kiehl’s sales have also more than quadrupled, increasing from $40 million in 2000 to past $200 million in 2009.

A Kiehl’s kiosk at Terminal 2 in the Dublin Airport.
Kiehl’s original store, located at 3rd Avenue and 13th Street in the East Village of Manhattan, occupies the same space as when it was founded in 1851. The site of Kiehl’s location is known as “Pear Tree Corner” for the pear tree Peter Stuyvesant, governor of the Dutch colony New Amsterdam, planted there in 1647. A wagon collision felled the tree in 1867; it was then known as “the oldest living thing in the city of New York.” In November 2003, Kiehl’s initiated the replanting of a new pear tree in its spot. Today, the store has evolved into a neighborhood institution; Frommer’s 2010 New York City travel guide states “Kiehl’s is more than a store, it’s a virtual cult.” Distinguishing features of the store include its window display of vintage druggist relics, and the collection of classic Harley-Davidson and Indian motorcycles housed within its doors.

Kiehl’s states that it spends three to five more times on its upscale natural cosmetic products. At the same time, Kiehl’s merchandise is “priced at the lower end of prestige skin care” while being distinguished for its simple and straightforward packing “which speaks to the old apothecary concept. To this day, Kiehl’s signature products[15], such as its night cream, calendula toner, Facial Fuel, Blue Astringent, Creme de Corps and Original Musk Oil, continue to remain customer favorites.

To market its products, Kiehl’s applies a non-traditional marketing approach that “relies heavily on free product samples, word of mouth endorsements from existing customers, and innovative marketing techniques. Particularly known for its generous sampling policy, “Kiehl’s gave away more than 12 million samples a year, which represents 80 percent of their total marketing budget” according to Lynn Upshaw in Truth: The New Rules for Marketing in a Skeptical World.