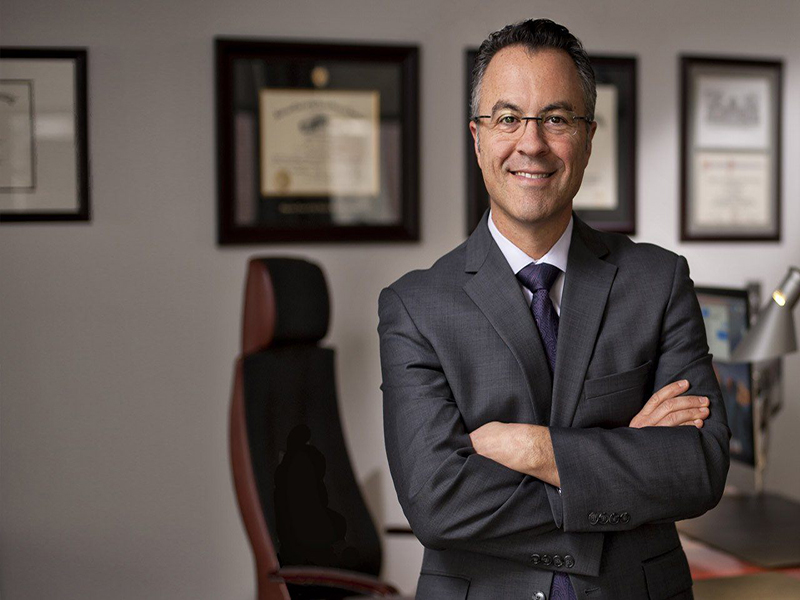 Law Office of John R. Grasso
Share this profile
About

Attorney John R. Grasso is admitted to practice law in Rhode Island, Massachusetts, and the Federal District Courts, and is a member of the Bar of the United States Supreme Court. He has represented criminal defendants charged with misdemeanor and felony crimes in the Rhode Island District and Superior Courts, Traffic Tribunal, and Massachusetts District Courts. Grasso’s priority is to secure the resolution you want to whatever legal issue you are faced with. Whether the charge is domestic violence, robbery, DUI, immigration-related or any other challenging legal conflict, he promises to zealously advocate for your best interest.