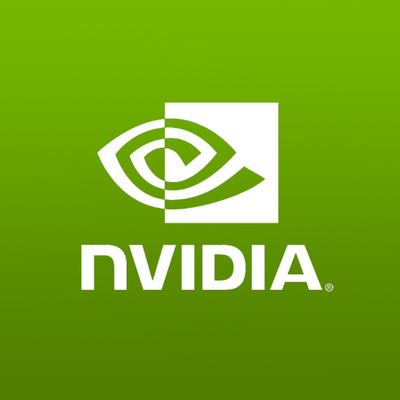 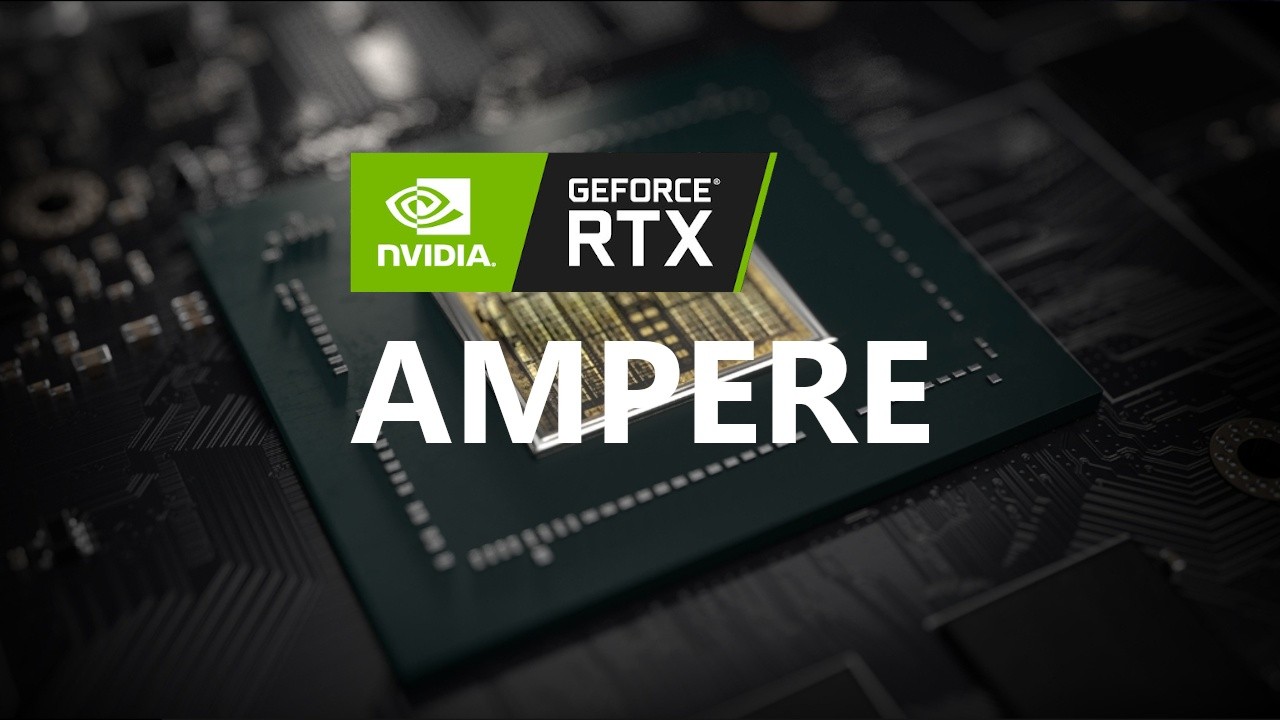 NVIDIA’s invention of the GPU in 1999 sparked the growth of the PC gaming market, redefined modern computer graphics, and revolutionized parallel computing. More recently, GPU deep learning ignited modern AI — the next era of computing — with the GPU acting as the brain of computers, robots, and self-driving cars that can perceive and understand the world. Today, NVIDIA is increasingly known as “the AI computing company.”

Nvidia is a leading designer of graphics processing units that enhance the experience on computing platforms. The firm’s chips are used in a variety of end markets, including high-end PCs for gaming, data centers, and automotive infotainment systems. In recent years, the firm has broadened its focus from traditional PC graphics applications such as gaming to more complex and favorable opportunities, including artificial intelligence and autonomous driving, which leverage the high-performance capabilities of the firm’s graphics processing units.