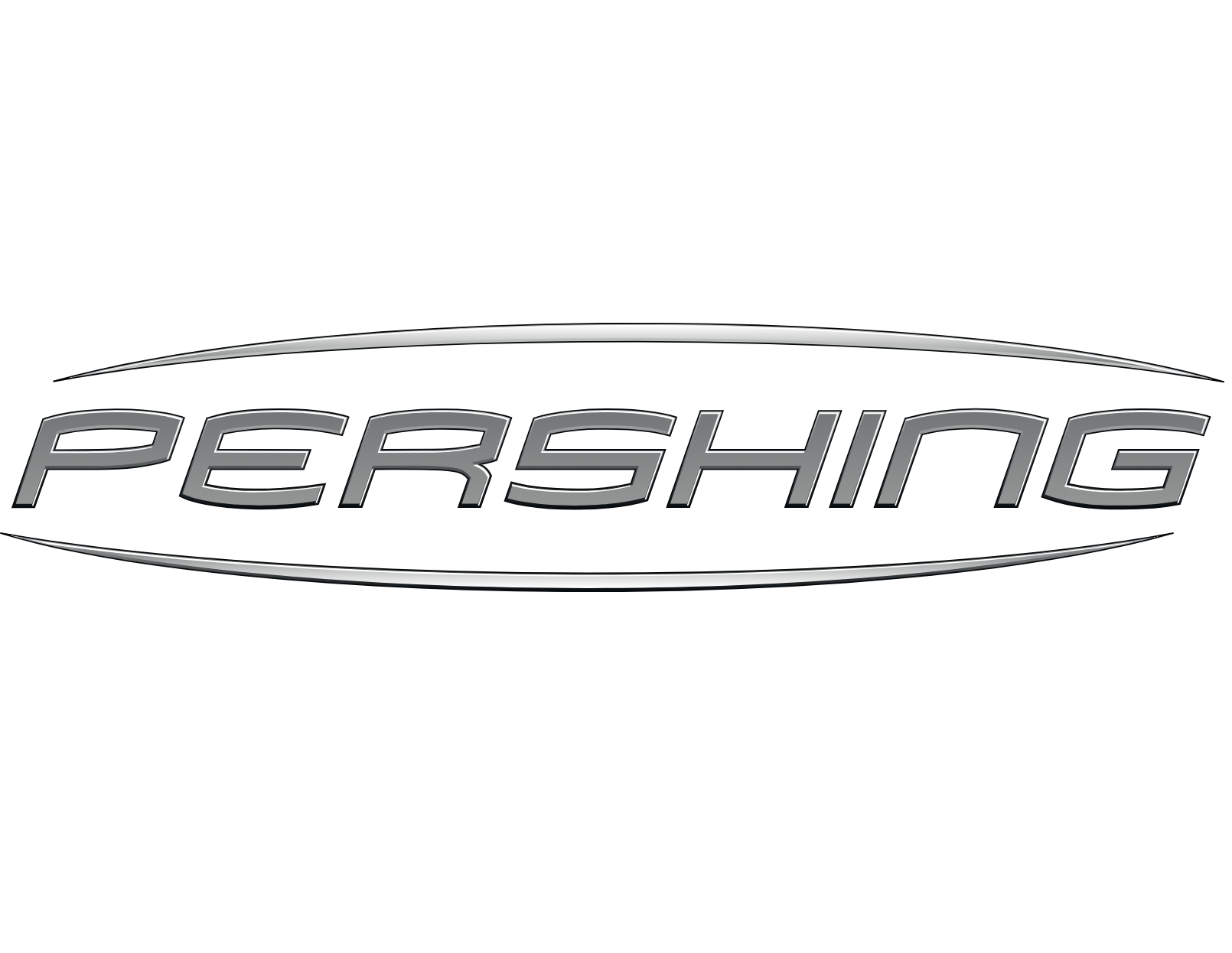 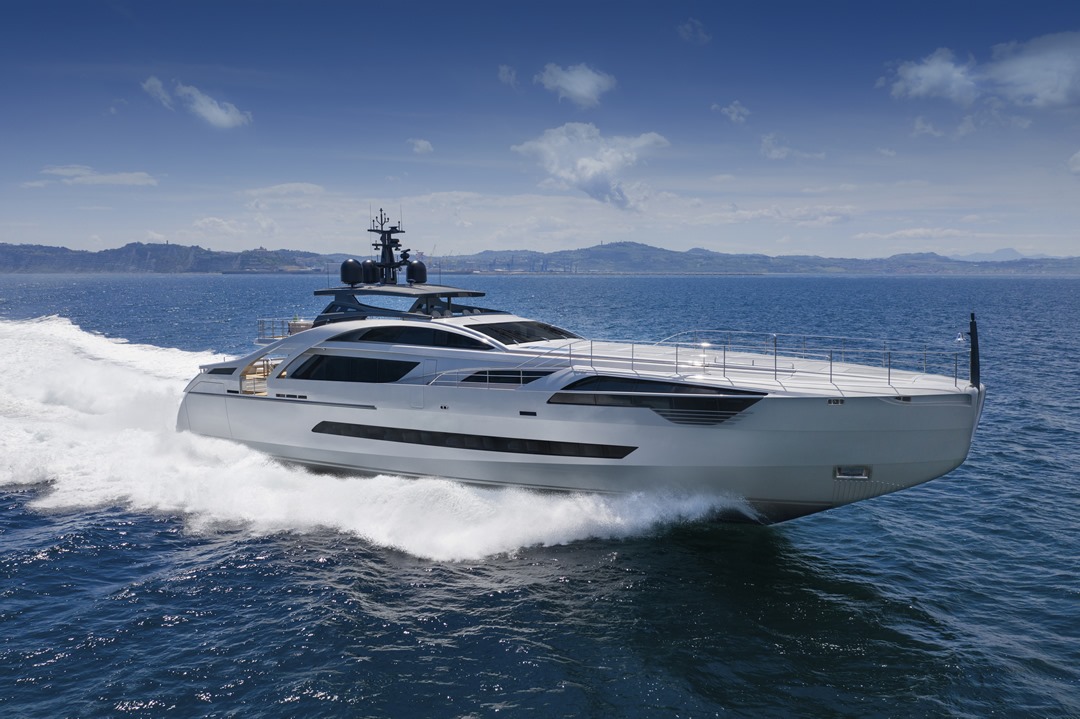 Pershing sports yachts don’t just sail; they fly over the water – the fastest-moving of all, in design, luxury and technology.
Experience the exhilaration!

Passion, creativity and continuous research of innovation have always been the primary values of the Pershing philosophy, qualities that have been growing up with the brand since the beginning. The story of Pershing is a fascinating one, originated by the lucky intuition of three friends with a profound passion for boating. Tilli Antonelli, Fausto Filippetti and Giuliano Onori set out on this exciting adventure in 1981 combining fun with passion and initiative. The same year the Cantieri Navali dell’Adriatico was founded and the first boat was launched. Four years later, in 1985, after the meeting with Yacht Designer, Fulvio De Simoni, the Pershing idea came into being. Thus, the first Pershing 45’ was designed, an open yacht, which became a huge success, thanks to its new standards of comfort and privacy that had hitherto been the exclusive domain of classic motoryachts.

Not only was 1985 the year Pershing was established, but it was also the year of the first mobile phone, Back to the Future and the arrival of the Internet. The era was fertile ground for visionaries and talented geniuses who spent their days imagining worlds, scenarios and technologies.

It is no coincidence therefore that in 1985 Tilli Antonelli, Fausto Filippetti and Giuliano Onori unveiled a yacht designed by Fulvio De Simoni that had never been seen before: as fast as a powerboat, but as comfortable and spacious as a motoryacht.

The Pershing 45 was born and, like every epoch-making success story, it was the beginning of a true revolution that spawned many vain attempts to copy it. But one company that has no desire to imitate itself or anyone else is Pershing itself, an inventive company that has established itself as the leading builder of the fibreglass sports yachts over the years.

The world of yachting has become increasingly familiar with Pershing yachts, and wants more and more of them. It was in the early ’90s that the company expanded its international horizons to break into other the Mediterranean countries, the United States and the Far East.

The company joined the Ferretti Group in 1998, thus laying the foundations for tremendous growth that was to lead to a continuous increase in yacht production.

One success followed another and one innovation led to another. Then in 2012 the Weichai group became the majority shareholder of the Ferretti Group. The financial strength, know-how and strategic vision of the Chinese giant gave Pershing the opportunity to make its umpteenth significant improvement by guaranteeing long-term resources and strategies.

Today, the result is clear to the world: rising sales and new models under the aegis of state-of-the-art technology and stylistic innovation that remains unsurpassed.

Pershing has been designing, producing and marketing luxury “open” motor yachts for over 30 years, and now boasts a firmly established position as one of the leading names in the “Made in Italy” fibreglass open yacht sector. The Pershing range stands out for its superior performance, constantly researched style, top quality materials and painstakingly designed interiors that offer ultimate comfort. Advanced construction methods, powerful engines reaching 7400 MHP and the use of surface propellers, hydrojets and gas turbines all combine to give Pershing yachts a distinctively sporting trim and peak speeds of up to 52 knots.

Founded in 1985, Pershing became part of Ferretti Group in 1998 and is one of the leading shipyards in the world in the production of high-performance, dynamic and sporty open and coupé fibreglass yachts, measuring between 50 and 140 feet (15-43 metres). Production takes place at the highly modern Mondolfo shipyard while the superyacht Pershing 140 is produced at the Super Yacht Yard in Ancona.