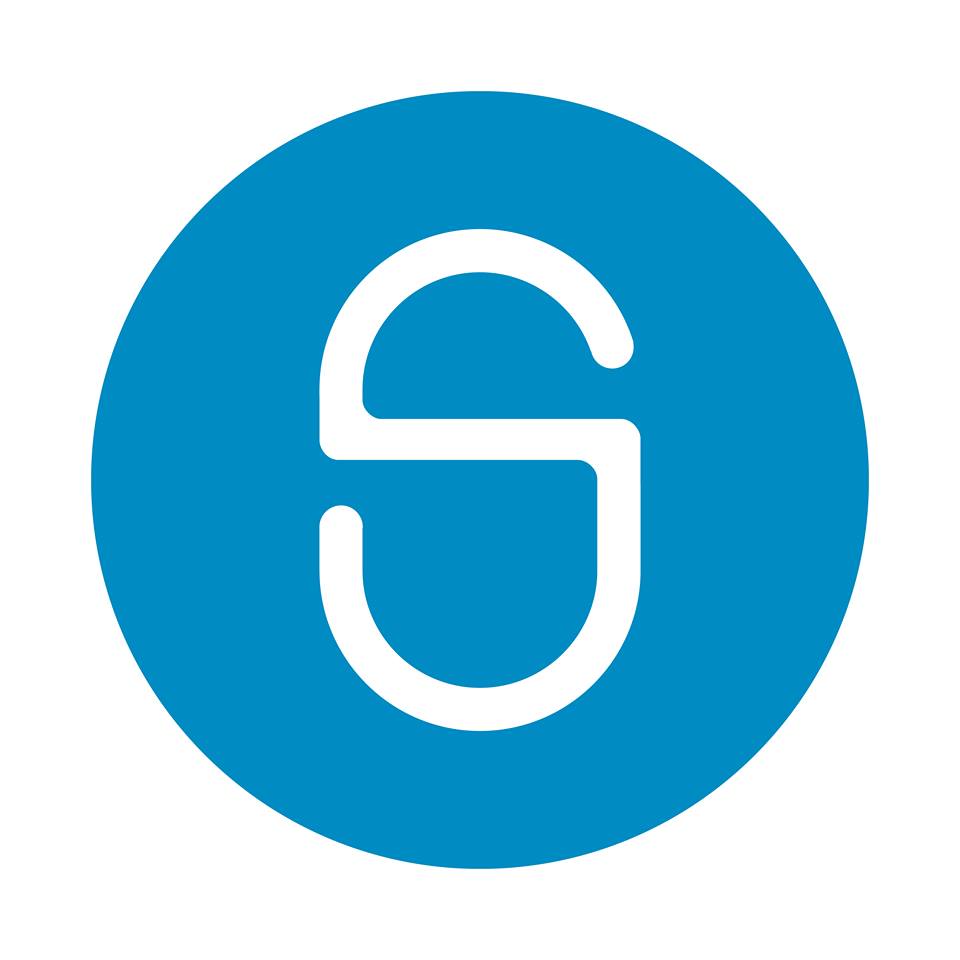 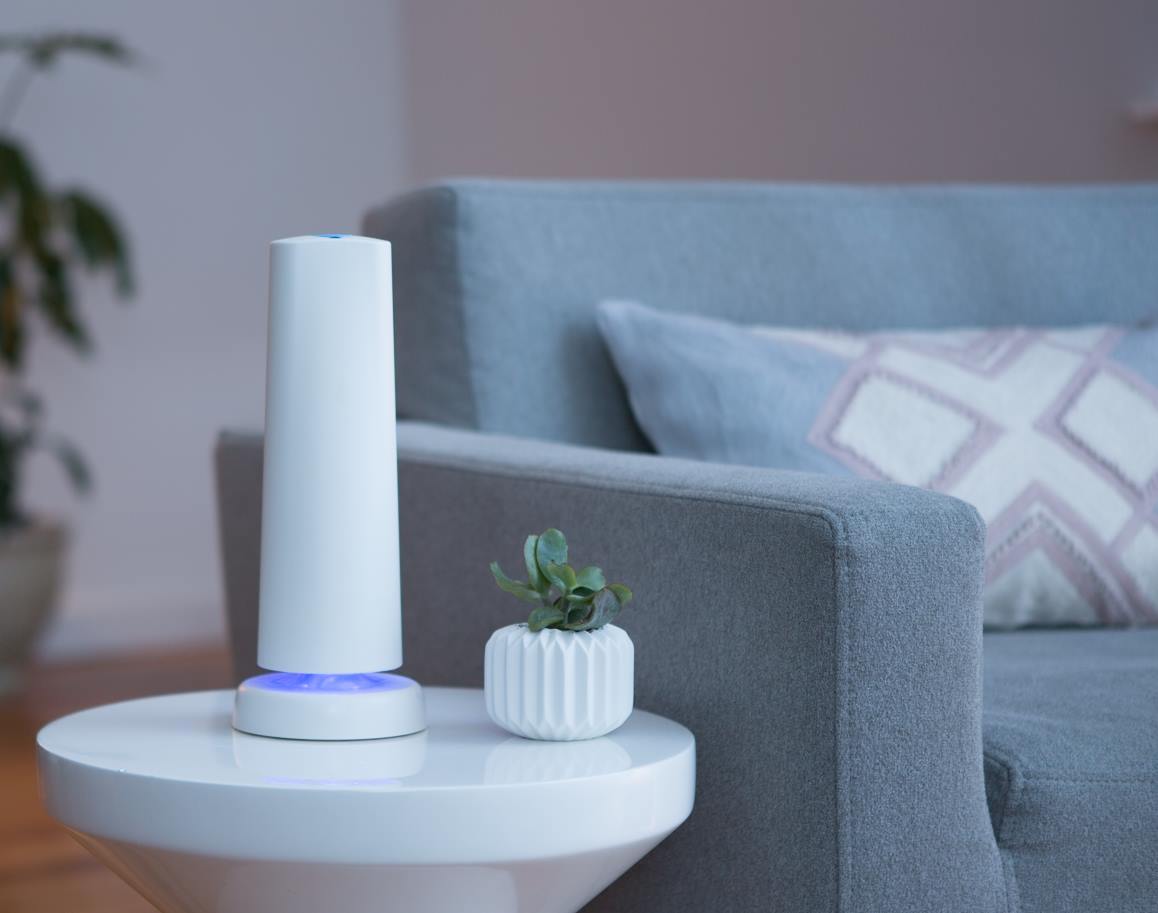 Being safe should be simple. SimpliSafe designs home security systems that are wireless, cellular and so user-friendly they can be set up by anyone in minutes. An ever-expanding arsenal of sensors and the SimpliSafe security camera, SimpliCam, provides all-encompassing protection while integrated apps make comprehensive system control possible from anywhere.

But SimpliSafe is way more than its great products. It’s also seamless 24/7 professional monitoring, without the long-term contracts and sky-high prices of traditional alarm companies.

Currently, SimpliSafe protects over 3 million Americans and that number is quickly rising. In 2014, the company was ranked in The Inc. 500 as one of the fastest growing private companies in the nation with a 3,076% 3-year growth rate. SimpliSafe is ushering in a new era — one where anyone anywhere can have a security system that’s not only simple, but also on the cutting edge.

Protecting over 3 million Americans. Named “the best home security system” by the Verge, the Wirecutter and more.

The all new SimpliSafe systems are wireless, easy to self-install and require no long-term contract. Redesigned to be half the size with double the range, the new sleek systems, along with the SimpliCam, have everything you need to assure your home is properly protected. Customers get power outage protection, 24/7 monitoring, SMS text message alerts and on-the-go mobile control of their system.