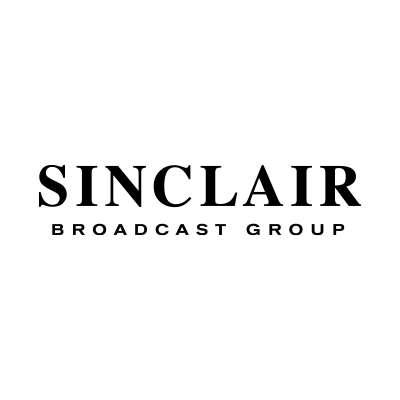 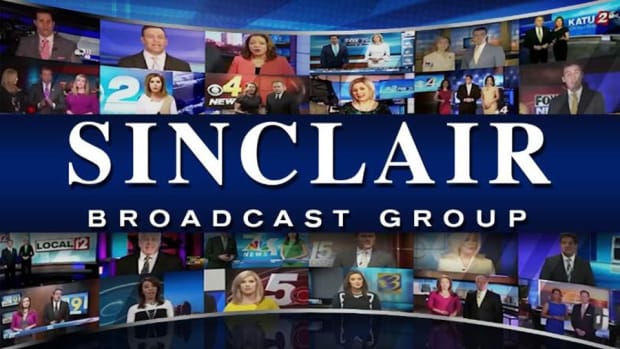 Sinclair Broadcast Group, Inc. is one of the largest and most diversified television broadcasting companies in the country. Sinclair owns and operates, programs or provides sales services to more television stations than anyone and has affiliations with all the major networks. In addition, Sinclair is the leading local news provider in the country, as well as a producer of sports content. Sinclair owns a multicast network, four radio stations and a cable network. Sinclair’s broadcast content is delivered via multiple-platforms, including over-the-air, multi-channel video program distributors, and digital platforms. Sinclair, either directly or through its venture subsidiaries, makes equity investments in strategic companies. Sinclair Broadcast Group, Inc. was founded in 1986, went public in 1995 and is traded on the NASDAQ Global Select Market under the ticker symbol SBGI. Throughout our history, Sinclair Broadcast Group has been at the forefront of industry-changing events and technological advances. Our vision and first-to-market mentality drives our ‘next generation’ thinking; stimulating conversations, innovating through our expertise, and advocating for the development of technology and evolving business models. As a leading over-the-air broadcast television company, our primary business is to engage consumers on multiple platforms with relevant and compelling news, entertainment and sports content, and to provide advertisers and business efficient means and value to connect with our mass audiences. We recognize the vital role broadcast television plays in branding and local content delivery, and therefore strive to constantly be at the forefront of leading edge technology and structures to advance the industry.

Sinclair Broadcast Group is the second- largest television station operator in the U.S., with 191 stations in 89 markets. Of the firm’s 607 channels, 154 are affiliated with the four national broadcasters–Fox (59), ABC (41), CBS (30), and NBC (24)–with another 86 channels on networks aligned with CBS (47 CW channels) and Fox (39 MyNetworkTV channels). Via the 2019 purchase of Fox Sports Networks from Disney, Sinclair is now the largest owner or operator of regional sports networks with 14 Fox-branded RSNs covering 42 NBA, MLB, and NHL teams along with the new home of the Chicago Cubs, Marquee Sports Network. The firm also owns the Tennis Channel, four multicast networks, and professional wresting promotion Ring of Honor.