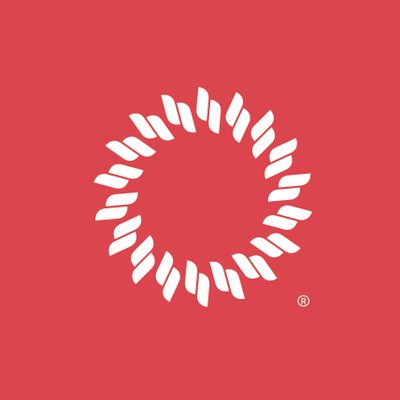 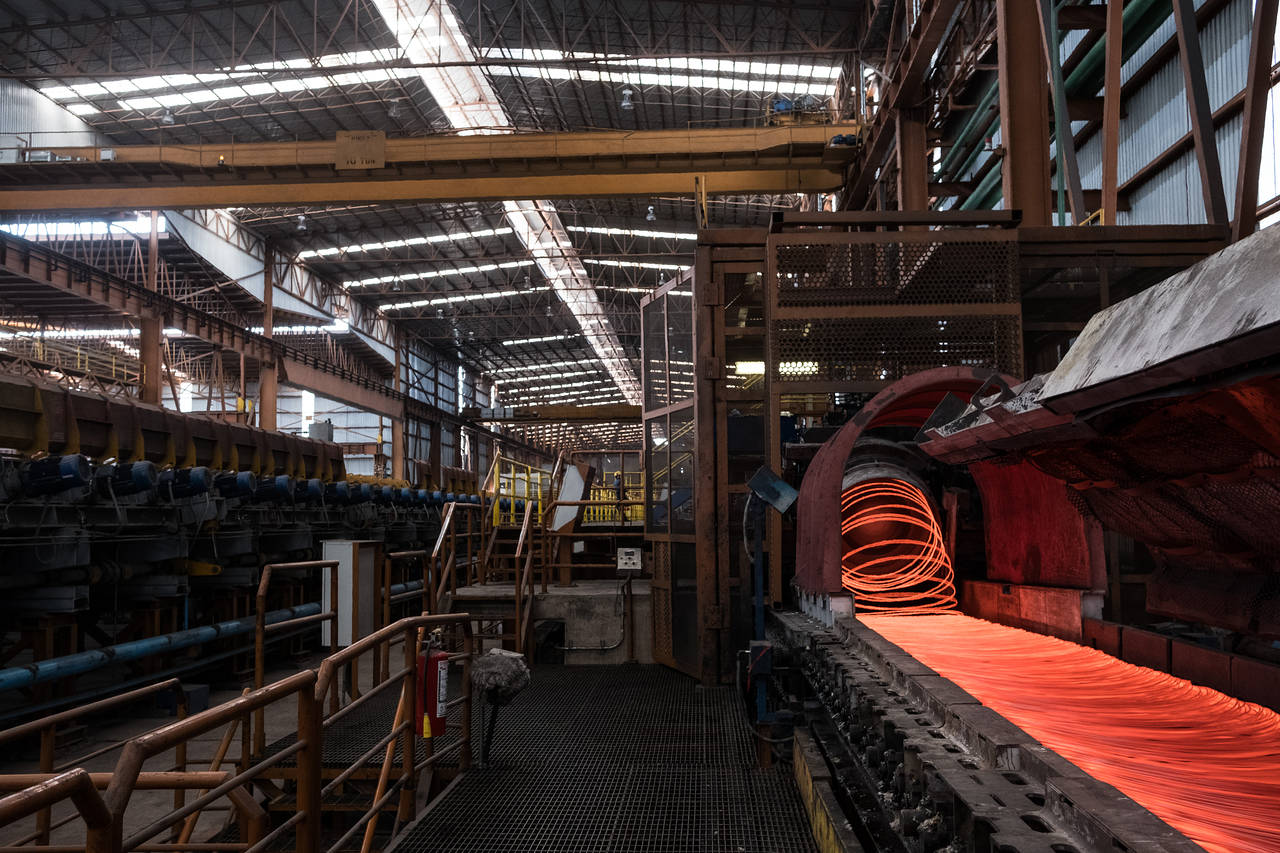 Steel Dynamics, Inc. is unique among American steel companies. Founded in 1993, SDI began production at its Butler, IN, flat roll mill in 1996. This state-of-the-art mill remains a world leader in its productivity and production of flat roll steel. Finishing facilities at the Butler mill and in Jeffersonville, IN, produce pickled, cold roll, galvanized, and painted flat roll steel. New Millennium Building Systems, a steel fabrication business producing joists, girders, and decking for nonresidential construction projects, began operations in 2000, and today consists of 6 manufacturing facilities in the U.S. and Mexico. SDI entered the steel long-products business in 2002, with the production of wide-flange beams at the company’s minimill in Columbia City, IN. In 2010, it was expanded to include production of standard rail, and in 2013 the capability for manufacturing premium rail was added. Also in 2002, SDI acquired a steel mill near Indianapolis to produce engineered bar steel and expanded the minimill’s capacity by adding a small diameter engineered bar rolling mill in 2013. In 2006, SDI acquired Roanoke Electric Steel Corp., including Steel of WV, adding merchant bar and specialty shapes to its steel product portfolio. The company’s most recent growth occurred in 2014, as it acquired the Severstal Columbus, MS minimill. In 2007, SDI acquired The Techs, 3 galvanizing plants in Pittsburgh as well as OmniSource Corp., the operations of which include both ferrous and nonferrous scrap metal processing, transportation, marketing, brokerage, and consulting services in more than 70 locations primarily in the Midwestern and Southeastern U.S. With net sales of $7.8 billion in 2016, SDI is one of the largest steel producers and one of the largest metals recyclers in the U.S. Based in Ft. Wayne, IN, the company employs about 7,700 at its steel mills, metal recycling yards, and facilities for iron production and steel finishing, coating, and fabrication.