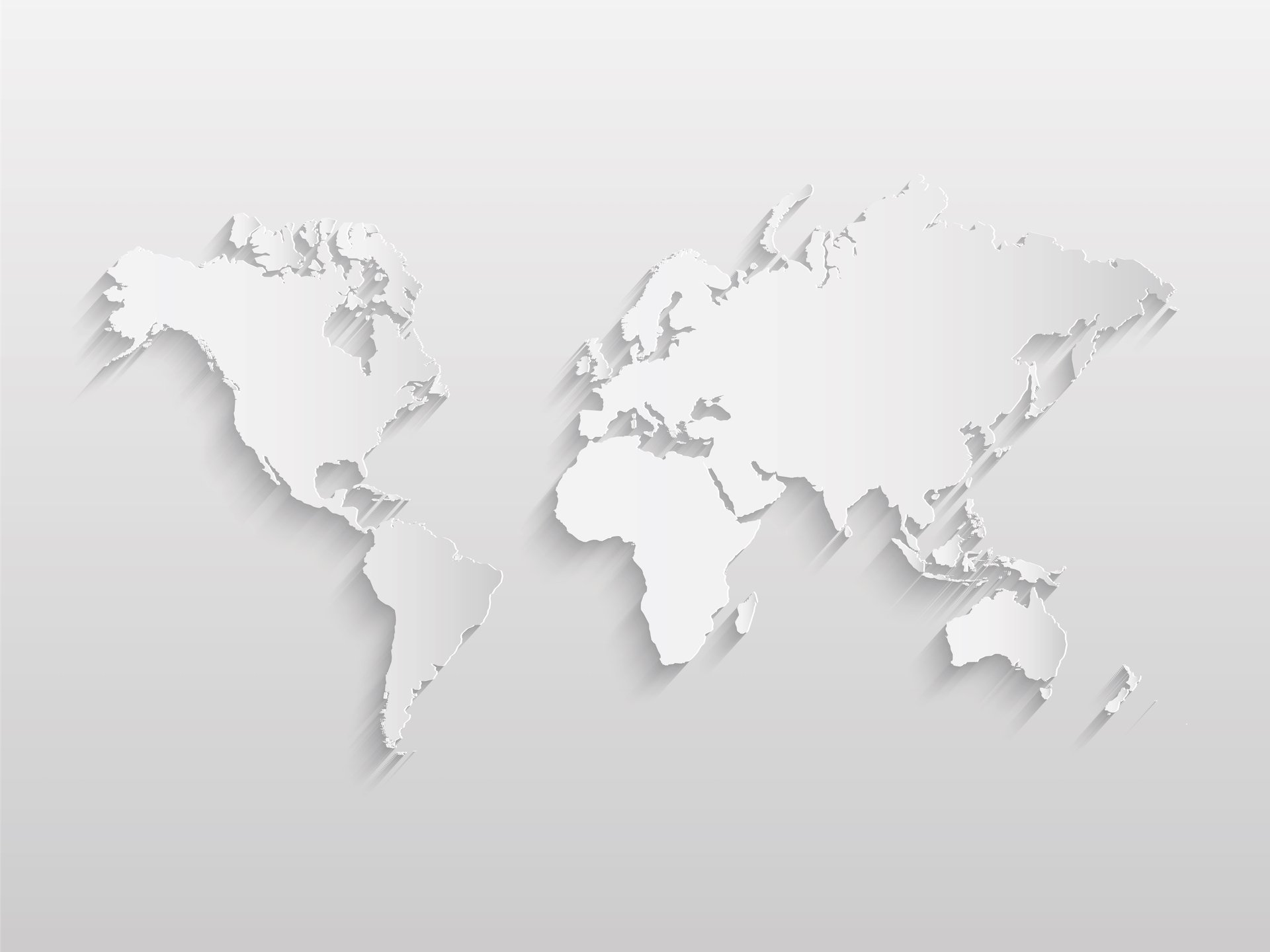 Sun TV Network Ltd is a media and entertainment company. The group owns and operates a series of television networks across four languages in the news, music, action, life, movies, kids and comedy genres. It also airs FM stations in several Indian languages. Its business activities are reported under a single segment being Broadcasting. The company generates revenues from advertising, broadcasting fees, International subscriptions, other subscriptions, movie distribution, and content trading. Geographically, the group is focused on the Indian market with very few operations outside India.