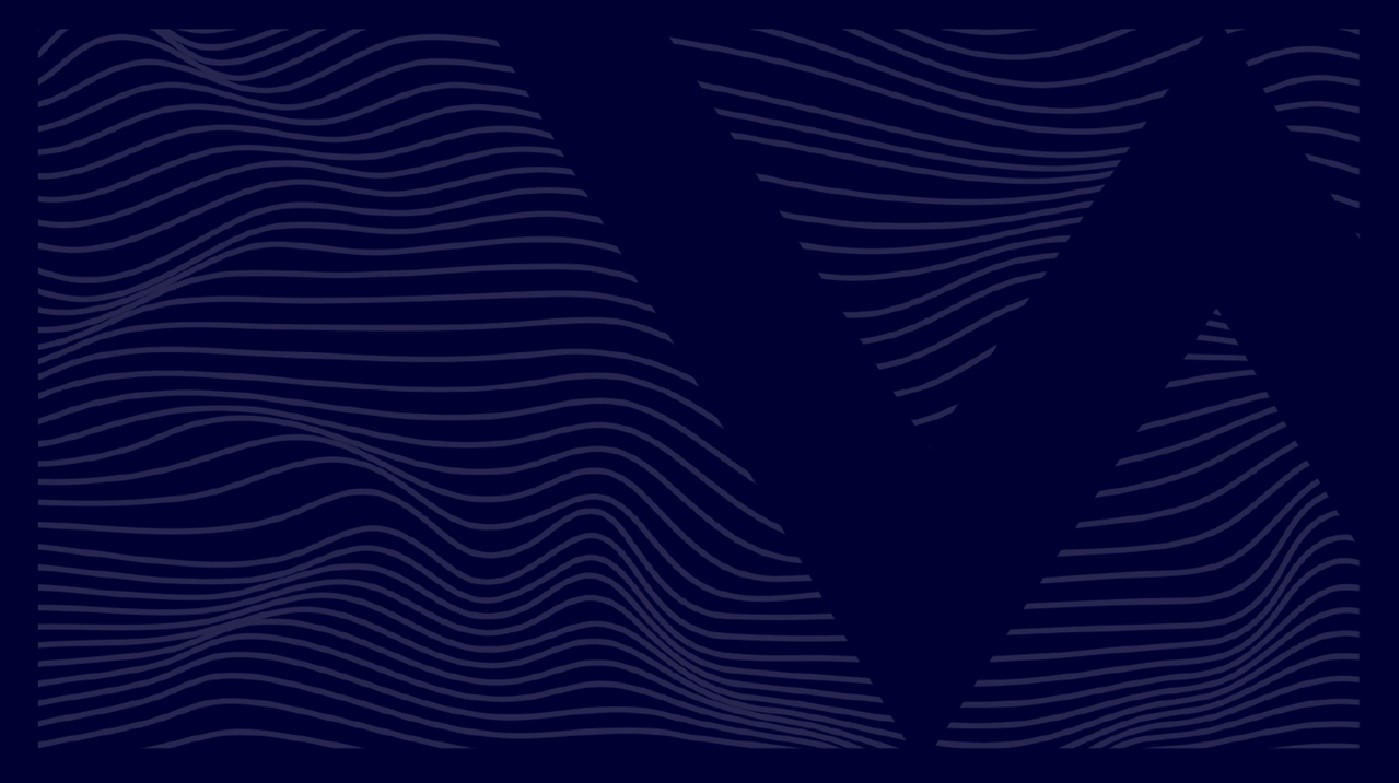 Watsco Inc. is the largest distributor of air conditioning, heating and refrigeration equipment and related parts and supplies (HVAC/R) in the HVAC/R distribution industry. Watsco was founded more than 60 years ago as a manufacturer of parts and components for HVAC/R equipment and entered the distribution segment in 1989. The Company’s revenues in HVAC/R distribution have increased from $64.1 million in 1989 to $4.2 billion in 2016 via a strategy of acquiring companies with established market position and subsequently building revenues and profit through a combination of adding locations, products, services and other initiatives.

Watsco’s goal is to build a network of locations that provide the finest service and product availability for HVAC/R contractors, assisting and supporting them as they serve homeowners and businesses. Watsco has approximately 5,050 employees serving 88,000 active customers who in turn, service, repair or replace HVAC/R systems. At December 31, 2016, the Company operated 565 locations in the United States, Canada, Mexico and Puerto Rico with additional market coverage on an export basis to Latin America and the Caribbean. Watsco is the only publicly-traded HVAC/R distributor. The Company’s Common stock is traded on the New York Stock Exchange (NYSE) under the ticker symbol WSO