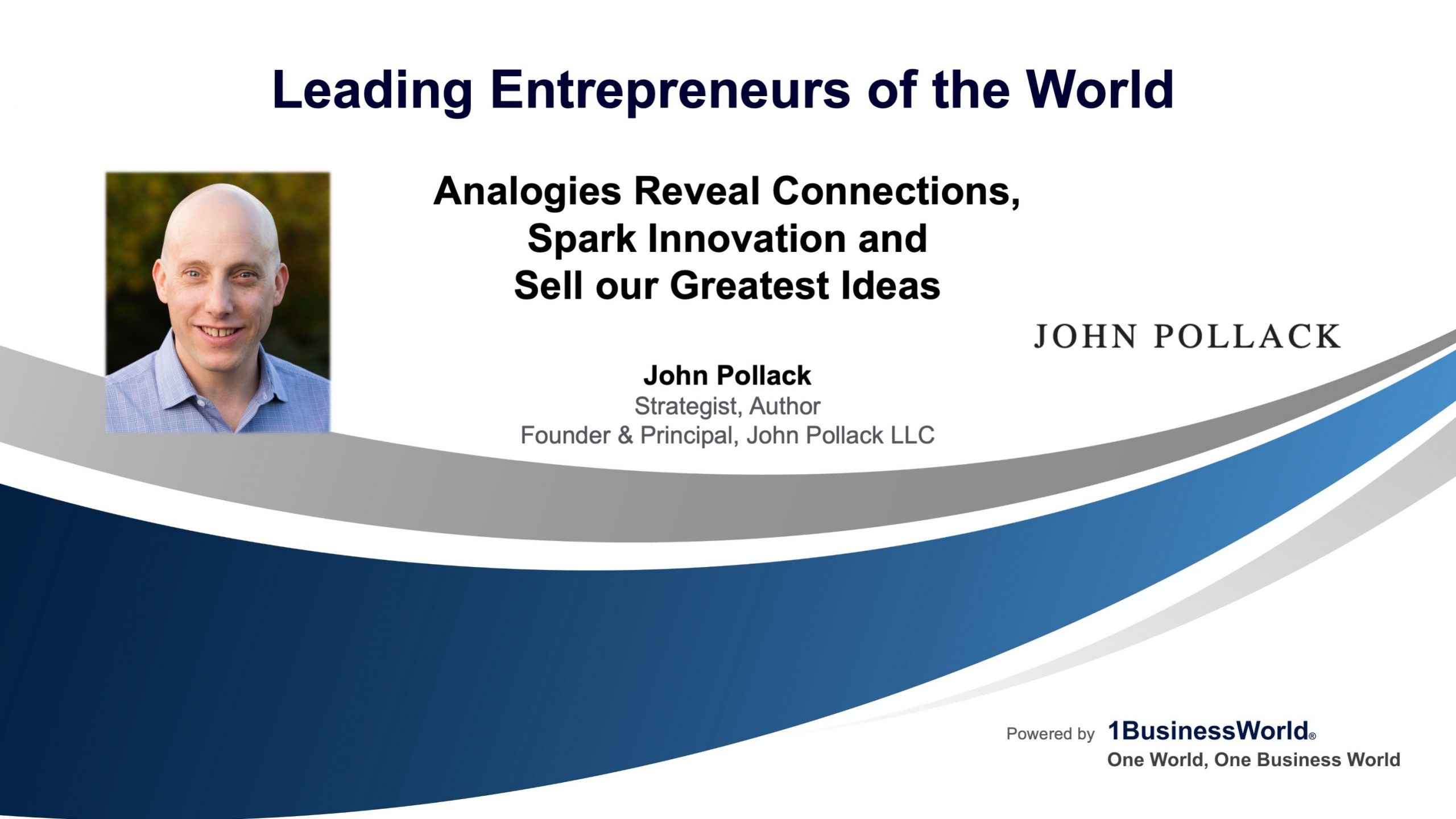 John Pollack helps people tap the full potential of language to articulate ideas, reveal truths, and persuade others to action. His fluency flows from working in journalism, politics, philanthropy and the corporate arena.

A former Presidential Speechwriter for Bill Clinton, John has spent more than 15 years as a consultant for Fortune 500 companies, nonprofits, public sector leaders and major philanthropists. Earlier, he worked as a speechwriter on Capitol Hill, as a foreign correspondent in Spain, and as a project manager at The Henry Ford — a museum of American innovation. Throughout his career, he has pursued insight and understanding by venturing off the beaten path, intellectually and otherwise. In this spirit, his worldview has been informed by living and working in Africa and Europe, installing seismometers in Antarctica, hitchhiking across Australia, exploring the Caucasus and skippering a boat he built of 165,321 corks down Portugal's Douro River.

John graduated with distinction from Stanford University, has studied at the School of Visual Arts, and was twice selected as a Wertheim Scholar at The New York Public Library. A winner of the O. Henry World Pun Championships, his books include The Pun Also Rises, Cork Boat, The World on a String and Shortcut: How Analogies Reveal Connections, Spark Innovation and Sell Our Greatest Ideas. He lives in New York City. 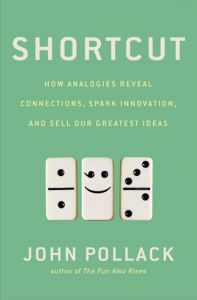 From the meatpacking plants that inspired Henry Ford’s first moving assembly line to the domino theory that led America into Vietnam to the “bicycle for the mind” that Steve Jobs envisioned as the Macintosh computer, analogies have played a dynamic role in shaping the world around us—and still do today.

Analogies are far more complex than their SAT stereotype and lie at the very core of human cognition and creativity. Once we become aware of this, we start seeing them everywhere—in ads, apps, political debates, legal arguments, logos, and euphemisms, to name just a few. At their very best, analogies inspire new ways of thinking, enable invention, and motivate people to action. Unfortunately, not every analogy that rings true is true. That’s why, at their worst, analogies can deceive, manipulate, or mislead us into disaster. The challenge? Spotting the difference before it’s too late.

Rich with engaging stories, surprising examples, and a practical method to evaluate the truth or effectiveness of any analogy, Shortcut will improve critical thinking, enhance creativity, and offer readers a fresh approach to resolving some of today’s most intractable challenges.