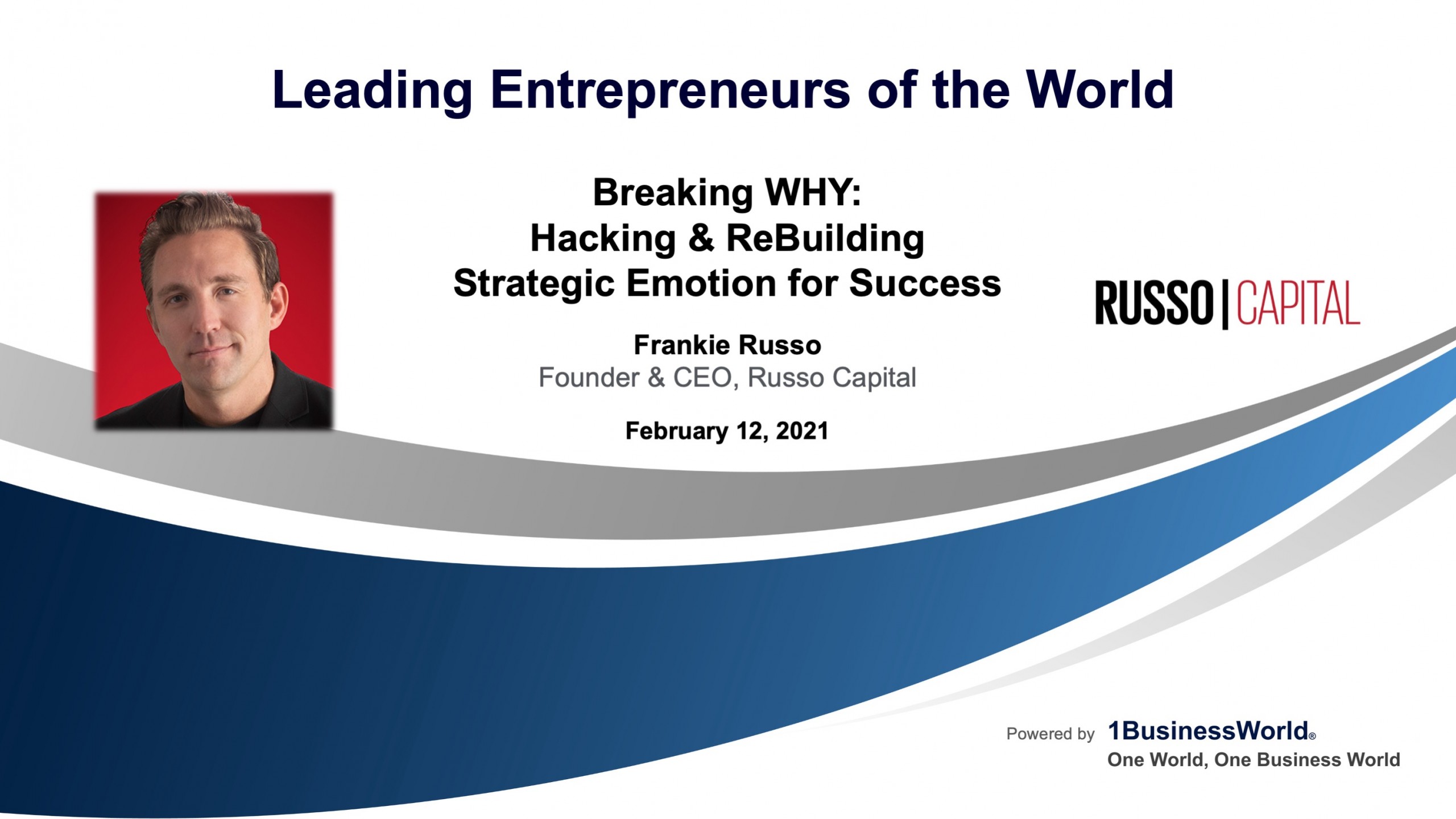 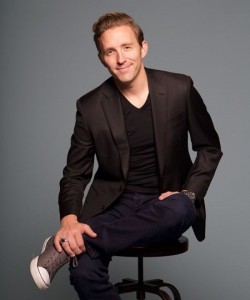 Since 2005, Frankie Russo has built the Russo Capital portfolio of companies that span multiple industries including technology, advertising, marketing, music, agriculture, publishing, and finance. These companies have offices in the USA and India and serve 121 U.S. markets.

"The Art of WHY", Russo’s first book, which was published in 2016, landed on Amazon’s Best Seller list in the self-help category. Russo currently conducts book tours and talkshows around the country to help his audience master their own purpose. All proceeds from the sales of "The Art of WHY" go to support micro-finance around the world. TAOW Publishing’s main micro-finance partner is currently KIVA.