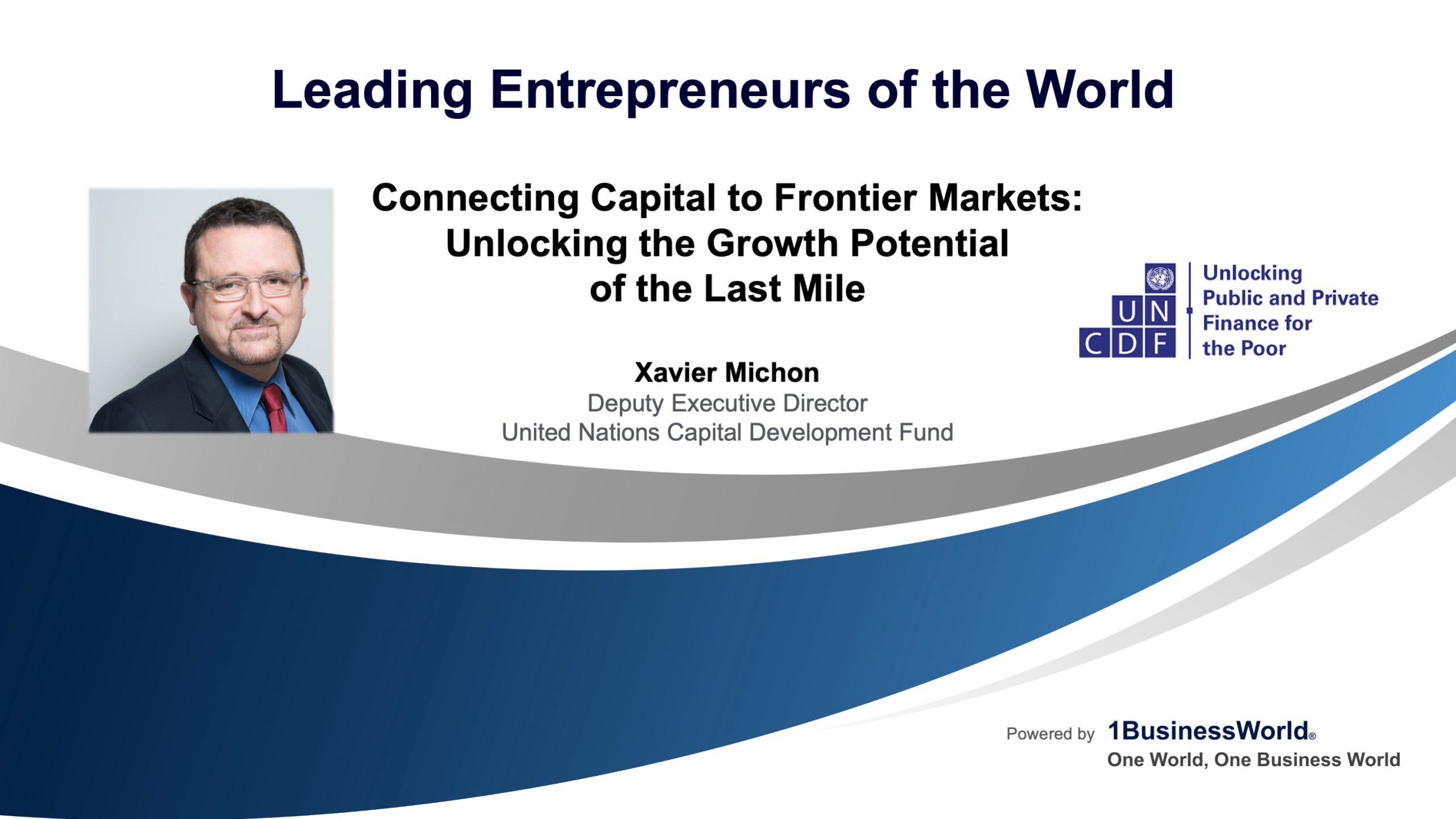 Connecting Capital to Frontier Markets:
Unlocking the Growth Potential of the Last Mile 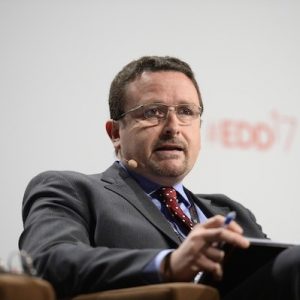 Xavier Michon was appointed as Deputy Executive Secretary of the United Capital Development Fund (UNCDF) in late 2014. As part of his duties, he plays a critical role to support the Executive Secretary in providing leadership and shaping the strategic vision and direction of the organization. He provides direct oversight to the development of the programme of work and plays an active role in the implementation of UNCDF’s capital development mandate and management of the organization.

French national, he has had a long career at the United Nations Development Programme (UNDP), previously serving in Burundi and Guatemala as Country Director, in Peru as Deputy Resident Representative, and in the New York headquarters with the Regional Bureaus for Latin America and the Caribbean, and Europe and the Commonwealth of Independent States, as Programme Advisor. Prior to joining UNDP, he served as Project Management Officer in the Africa and Environmental Programmes Divisions, at the United Nations Office for Project Services (UNOPS). He also worked as Financial Derivatives Broker at Iberagentes / Crédit Lyonnais Securities in Spain, and as Officer-in-charge of the French-Dominican Chamber of Commerce promoting business opportunities and investment in the Dominican Republic.

Xavier Michon received a maîtrise in Business Management from the Institut Supérieur de Gestion (ISG) in Paris, France, and a master's degree in International Affairs from Columbia University's School of International and Public Affairs (SIPA) in New York, USA. He speaks fluently French, English, Spanish, Italian, and has basic conversational skills in Portuguese.