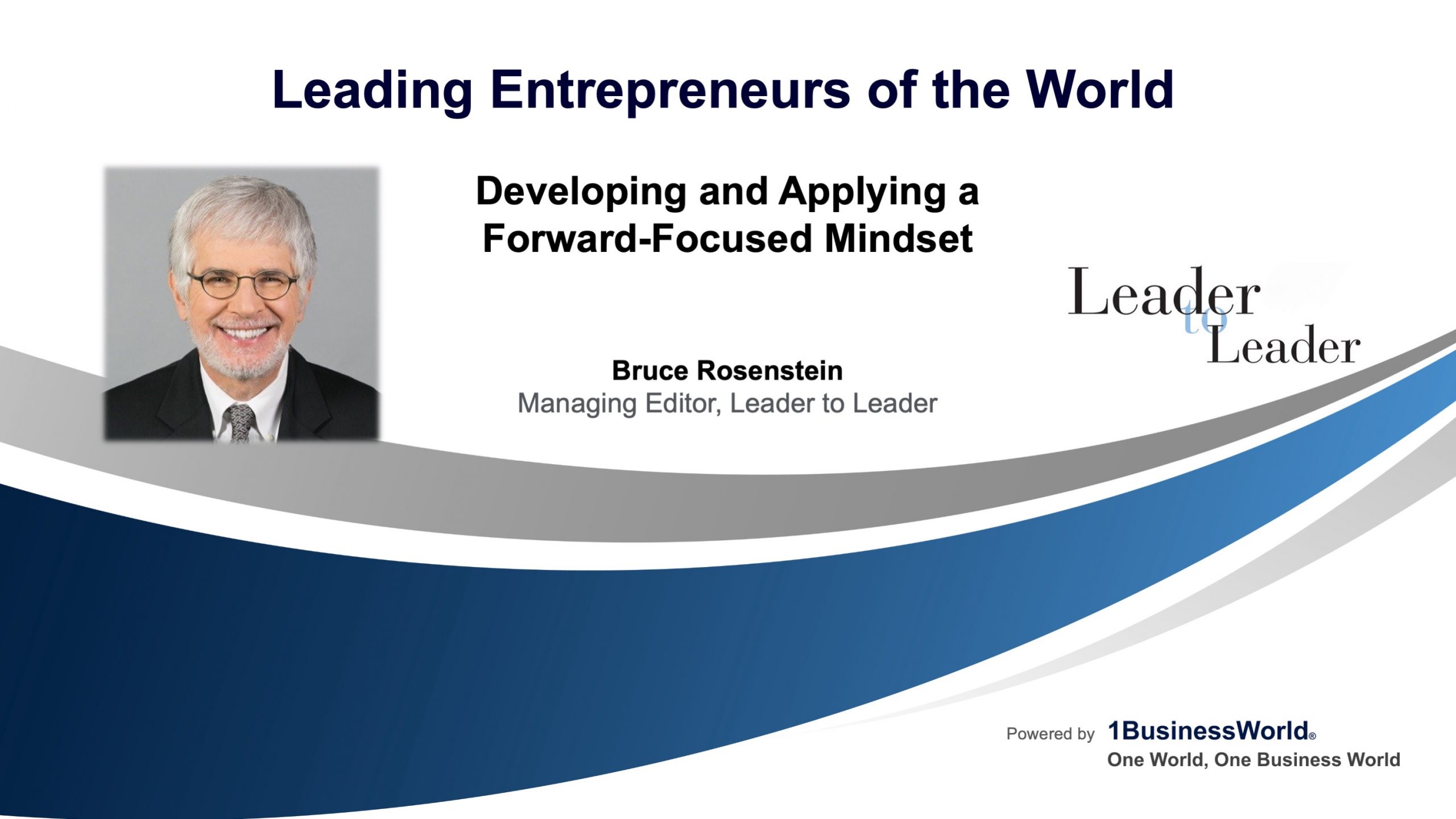 Developing and Applying a Forward-Focused Mindset 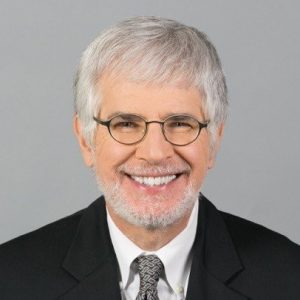 Bruce Rosenstein is Managing Editor of the award-winning journal Leader to Leader, a publication of The Frances Hesselbein Leadership Forum, and Wiley/Jossey-Bass.

He is the author of Create Your Future the Peter Drucker Way, (McGraw-Hill and Brilliance Audio, 2013) and Living in More Than One World: How Peter Drucker's Wisdom Can Inspire and Transform Your Life (Berrett-Koehler, 2009). He worked for USA TODAY from 1987-2008, as corporate librarian and during the final 12 years, also as a writer about business and management books for the newspaper’s Money section.

Besides USA TODAY, he has written for Leader to Leader, AMA/American Management Association, PBS Next Avenue, Forbes.com, Leadership Excellence, BK Authors Ink, GAMA International Journal, American Executive, Library Journal, Information Outlook, ONLINE, and many other publications. He is a regular writing contributor and member of the advisory board for Corporate Learning Network.

He has studied Drucker's work for more than 35 years and interviewed him for both USA TODAY and his books. He wrote extensively about Drucker for USA TODAY and elsewhere, before the publication of his first book, and conducted one of the last interviews with Drucker, seven months before Drucker’s death, in 2005.

Bruce has presented for the Drucker Authors Festival at the Drucker School at Claremont Graduate University in Claremont, California; the Drucker Business Forum in Pasadena, California; the Wharton Club of Philadelphia, the London Business School Club of New York, the Rotman School of Management, at the University of Toronto; the Library of Congress and National Press Club in Washington; the virtual A Day of Drucker conference for the Global Peter Drucker Forum, the Corporate Learning Network virtual Master Class: Drucker on Leading Change; and in Tokyo, at the Drucker Workshop 7th Annual Conference, at Waseda University.

Leader to Leader is an award-winning quarterly report on management, leadership, and strategy written by today's top leaders themselves. In each issue, the Frances Hesselbein Leadership Forum brings together a peerless selection of world-class executives, best-selling management authors, top consultants, and respected social thinkers.

Leader to Leader gives you unique insight into what top executives and thought leaders are planning for, what they see as the major challenges ahead, and how they are dealing with change.