Innovation and Entrepreneurship in the Information Age | David Gardner

Innovation and Entrepreneurship in the Information Age | David Gardner 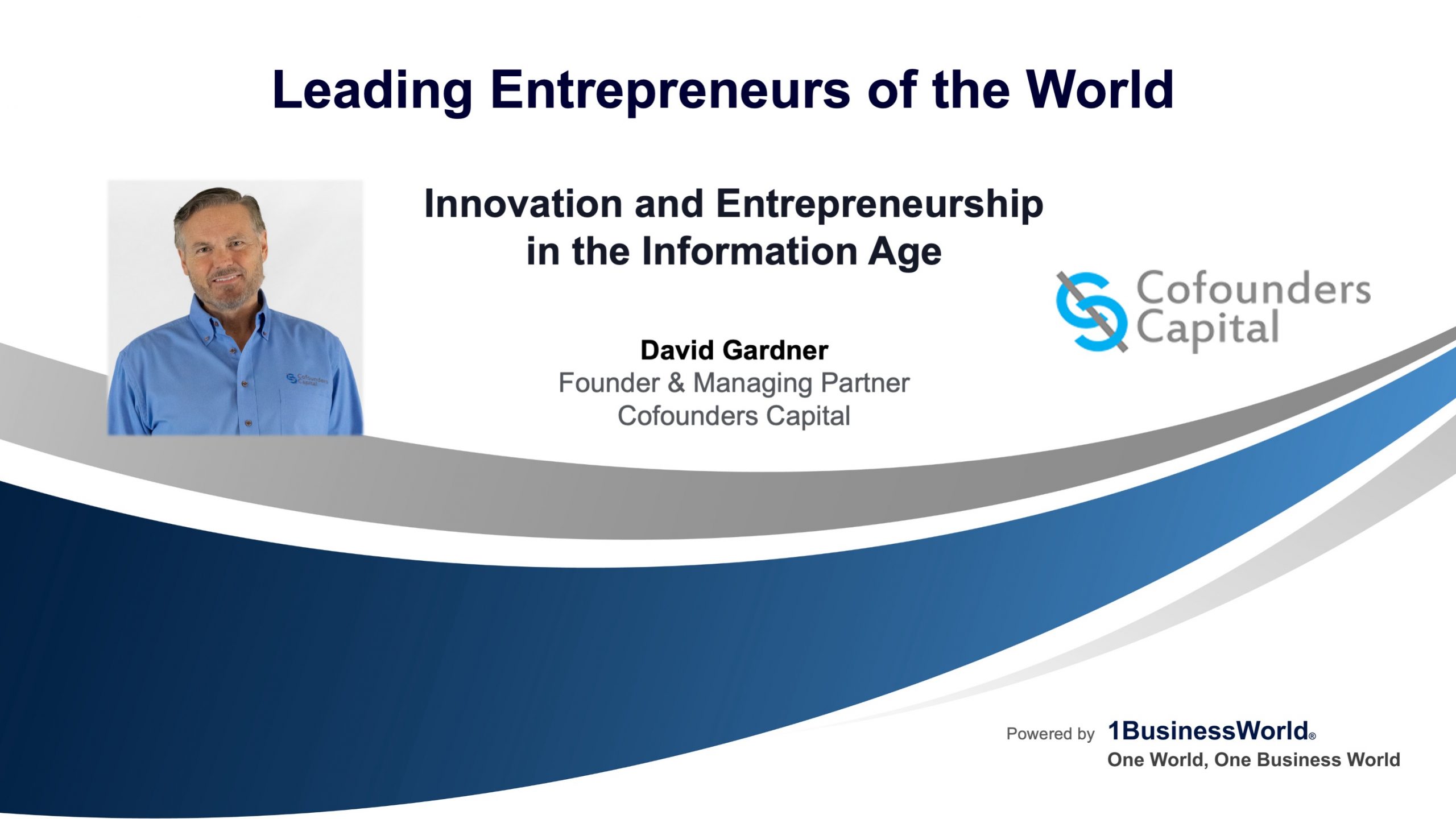 Innovation and Entrepreneurship in the Information Age 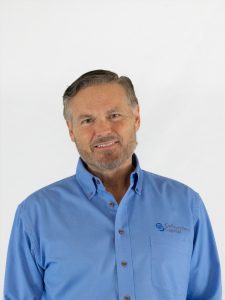 David Gardner is a serial entrepreneur, writer, adviser, and early-stage fund manager with over thirty years of experience in creating and building software technology companies.

After failing at retirement twice, David became the Triangle's most active angel investor spending his time as a volunteer coach and mentor to startup founders and managing a free accelerator he sponsors with the Town of Cary. To combat the lack of early stage capital in NC, David created and runs Cofounders Capital, a $12M seed fund, the success of which led to a second $31M fund.

As an entrepreneur, David was the founder or co-founder of seven companies including PeopleClick (purchased for $100 million) and Report2Web, which sold for $12M in less than eleven months from inception. He has demonstrated a record for consistency across multiple industries with six successful exits in a row... and one he refuses to talk about.

David served as the Executive VP and Thought Leader for Compuware, a Fortune 1000 Corporation,
after it acquired ProviderLink, a healthcare IT exchange he founded.

As a writer, David is the author of a popular book on entrepreneurship called The StartUp Hats. He has published many articles and forward-thinking white papers on technical innovation, entrepreneurship and economic development. Among other firsts, David is credited with founding and launching the first software-as-a-service venture in NC.

As a lifelong learner, David is constantly researching new technologies and challenging traditional ways of thinking. In addition to several years of full-time computer science and business-related post graduate studies at NCSU, Mr. Gardner holds degrees in Philosophy and Music with a postgraduate concentration in theology and dead languages.

What drives David today is his passion for helping smart, coach-able, first-time entrepreneurs build their businesses, watching them succeed and witnessing their life-changing transformations.

Cofounders is an early-stage seed fund and startup accelerator focused on B2B software ventures predominately in the NC Triangle area. Created in 2015, Cofounders partnered with the Town of Cary to provide free lab space to entrepreneurs who receive expert help modeling and vetting their startup ideas. We help with everything from prototyping and testing value propositions to lining up beta customers.

Cofounders is also a funding source for early stage capital. Cofounders Capital deployed it’s first $12 million fund and is now investing out of it’s second $31M fund. Cofounders also manages funds for Hatcher+ providing up to $35,000 in pre-seed convertible debt financing. Cofounders Capital is managed by serially-successful entrepreneur, David Gardner and Tim McLoughlin along with a team of three venture partners and over ninety advisers and volunteer mentors who are all investors in the fund, eager to support entrepreneurship and to help our portfolio companies succeed.