The Zero Mindset: Breaking the Social Rules You’ve Been Taught to Build Your Vision and Business From Zero | Ben Hart

Home » Events » Business » The Zero Mindset: Breaking the Social Rules You’ve Been Taught to Build Your Vision and Business From Zero | Ben Hart

The Zero Mindset: Breaking the Social Rules You’ve Been Taught to Build Your Vision and Business From Zero | Ben Hart 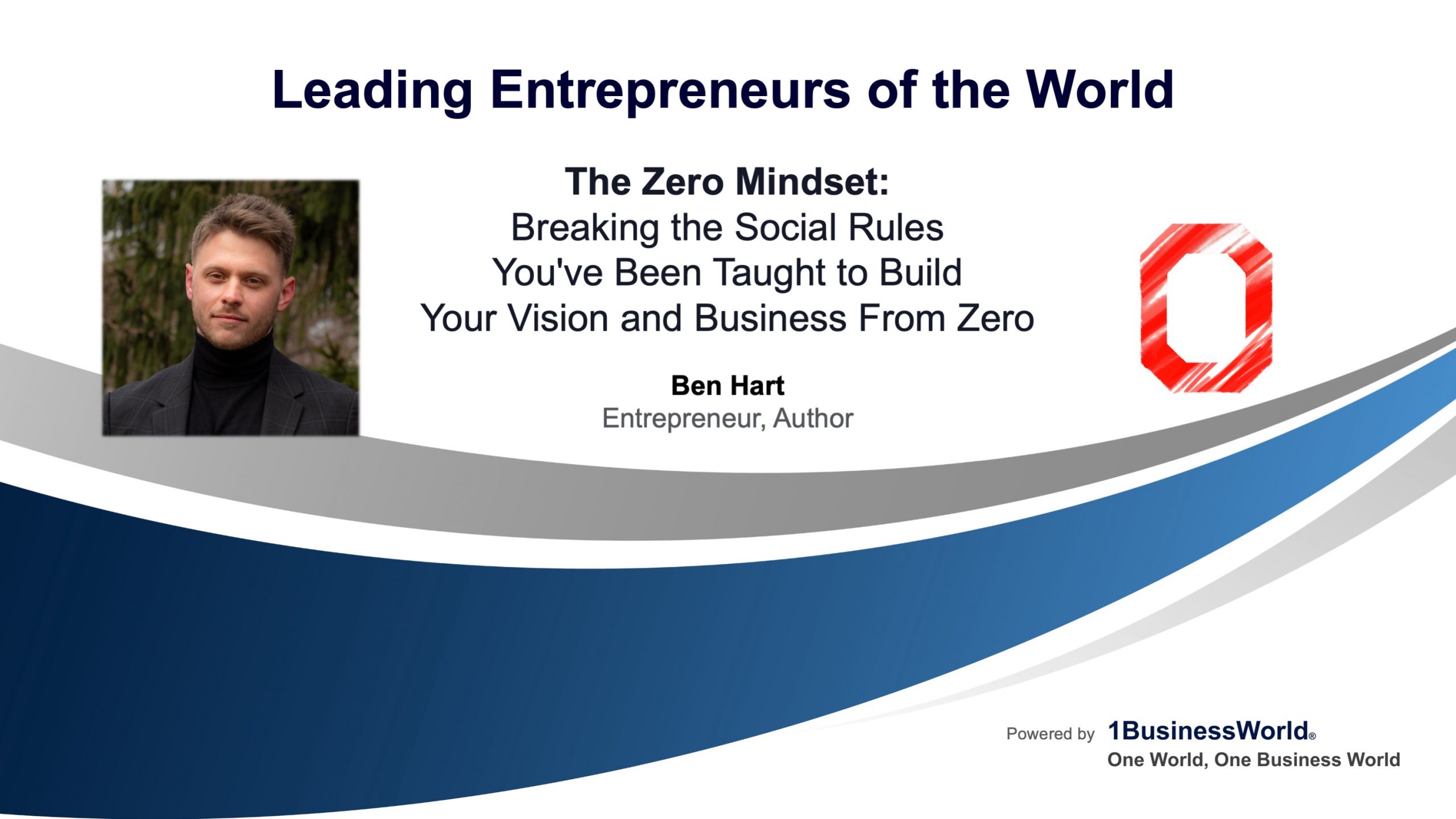 The Zero Mindset:
Breaking the Social Rules You've Been Taught
to Build Your Vision and Business From Zero 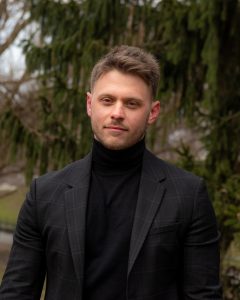 Ben Hart  is a serial entrepreneur and strategist with a passion for building things from the ground up. Ben was the CEO and Co-founder of Qinetic, a fitness streaming platform, which launched in 2012 until it’s merger in 2018. During that time it was present in over 30 countries globally and had strategic content partnerships with Yahoo, Health Magazine, SELF Magazine, ABC News, Well and Good, and Xumo.

Ben is also a speaker who has spoken at a number of universities in New York like NYU and Manhattan College. Ben was a keynote speaker hosted by and for the Federal Government of Mexico to empower and inspire young entrepreneurs in Mexico. Ben hosted a podcast show called Off the Grit where he sat down with influencers, athletes, entrepreneurs, and professionals to discuss the reality of the tough gritty process of becoming “successful” in your field.

Ben graduated from Manhattan College with a BS in Psychoogy and Biology.

The ZERO Mindset was created for those that are starting or thinking of starting a new idea, chapter, or business in their life from the ground floor, or from zero. This book delivers great detail on building a mindset and strategy that will best prepare someone to start something new and fresh, from zero.

In order to do this, Ben believes in deprogramming some of the social rules we have been taught that may be getting in the way of acting. The use of “zero” in this book is to represent the ultimate starting point as well as a reflection of the many scenarios of zeros one will face on your climb up zero finances, zero connections, zero access, and zero experience.

Ben tells his story and how it helped form his two-pronged approach, mindset strategy, and business strategy, to going from zero to something special.