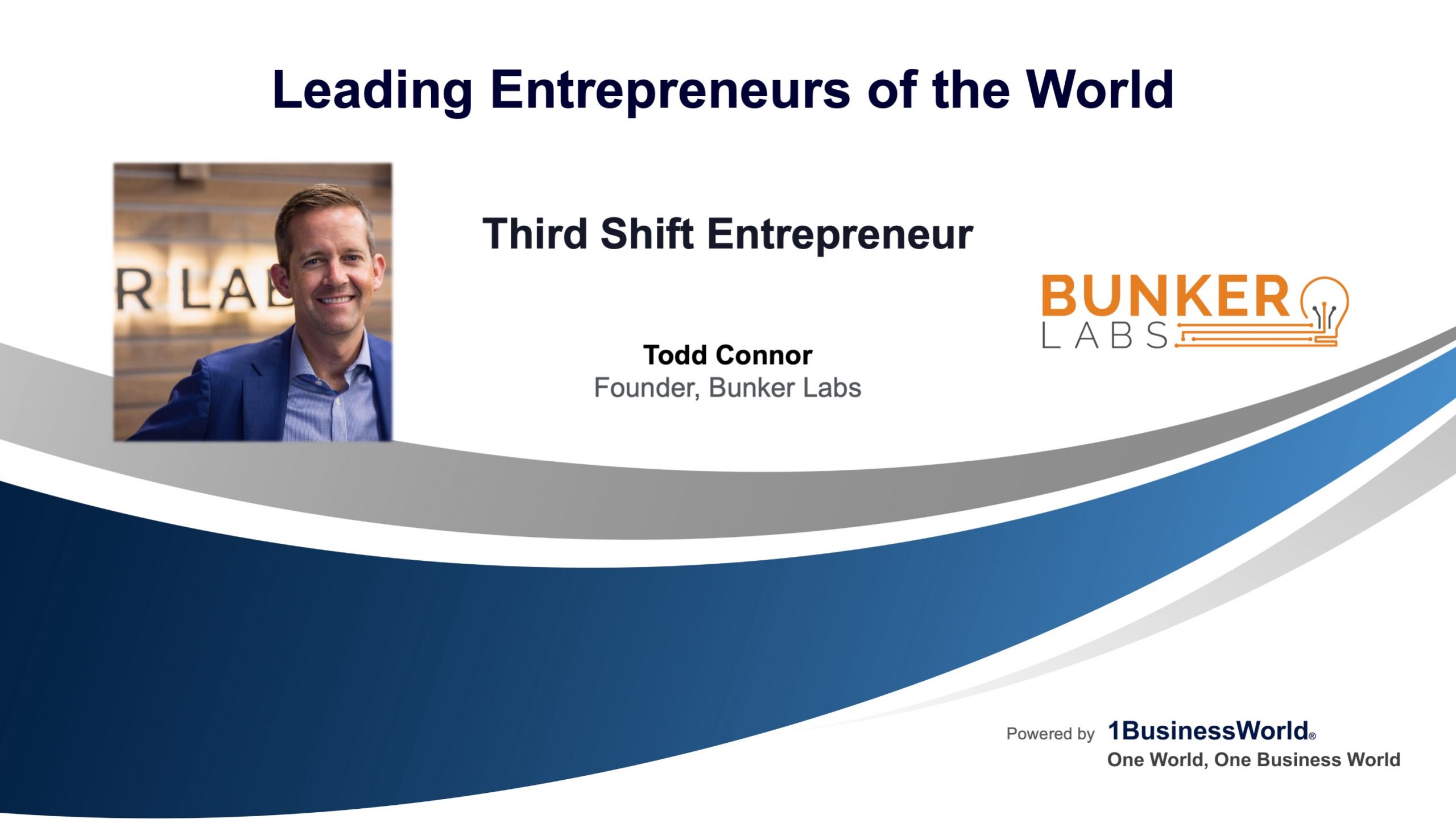 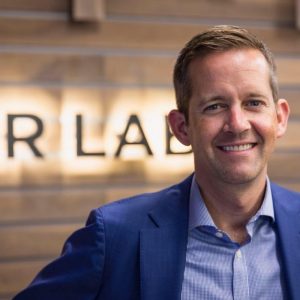 Todd Connor is a widely sought-after speaker, thought leader, and consultant who leads individuals and organizations to unlock their full entrepreneurial potential.

Todd is the founder of Bunker Labs, a national entrepreneurship organization with chapters in 30 states across the U.S., which works with military veterans and military spouses who want to start their own business.

He is also the founder of The Collective Academy, Emerson House, as well as other for-profit and philanthropic organizations.

STOP WAITING FOR THE INVITATION OR THE PERMISSION TO PURSUE YOUR DREAM.

The excuses are the same: I can’t afford to take the risk. People like me can’t do things like that. I don’t know the right people. I can’t quit my job. What if I fail? We’ve heard the excuses or the reasons and have told them to ourselves even, but there is a different way. There is a path, a philosophy, and real strategies that can help you launch your business without risking anything. The entrepreneurship game that has been built isn’t working for most of us, but there is good news. There is a game for the rest of us: those that are willing to be Third Shift Entrepreneurs.

Follow Matt as he discovers an underground network of 6 entrepreneurs all building their businesses from the ground up without quitting their jobs or putting themselves in any financial risk. While told as a fictional story, the characters and strategies are drawn from real-life examples of entrepreneurs, including myself, who have used these strategies to start businesses, launch initiatives, and fundamentally alter the trajectory of their lives. Part entrepreneurship playbook, fictional story, working journal, and even love story, this isn’t a book just to be read, but a book to be applied for real life results. If you’re ready to take flight, get the book and let’s get started.