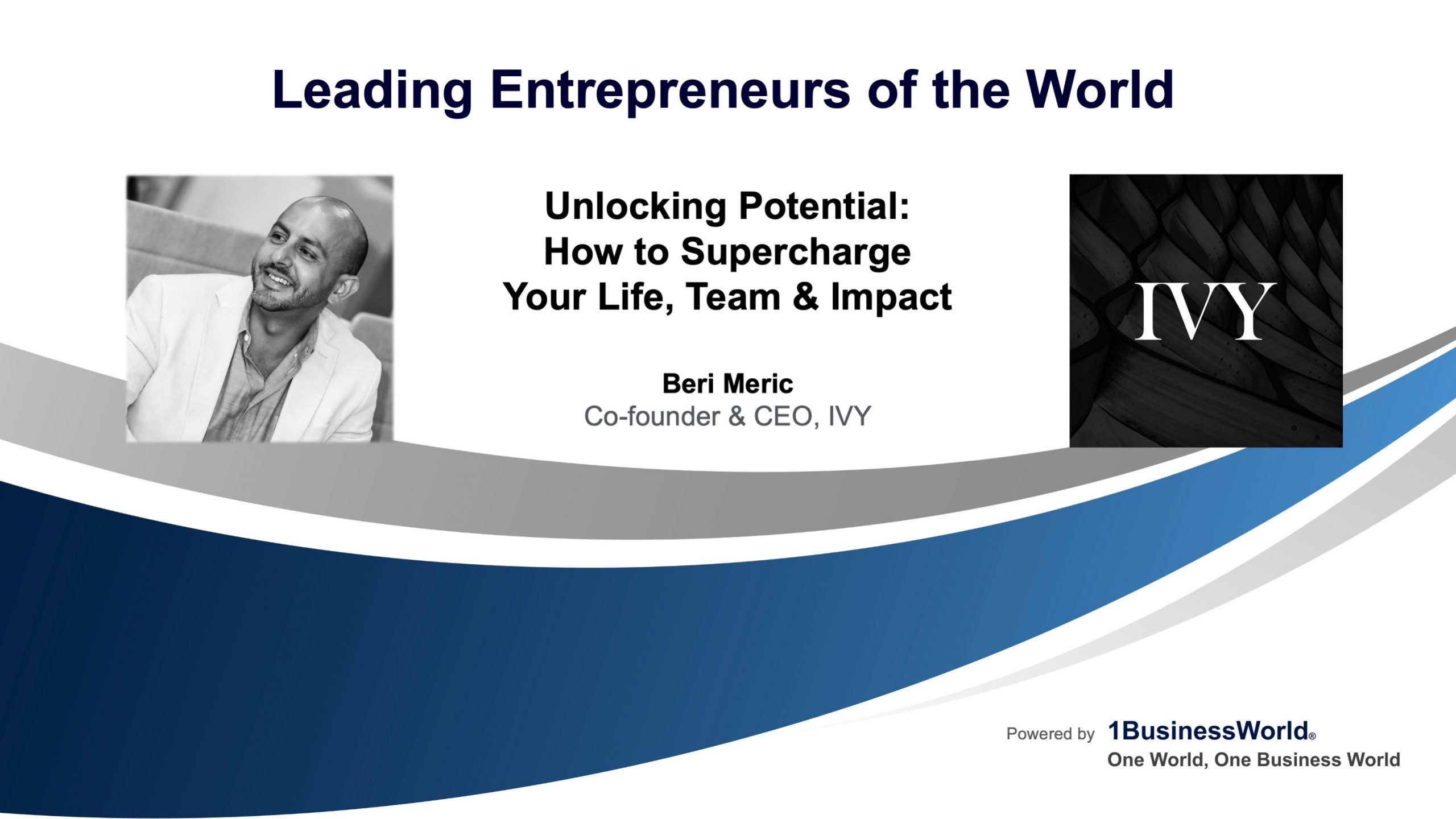 Unlocking Potential:
How to Supercharge Your Life, Team & Impact 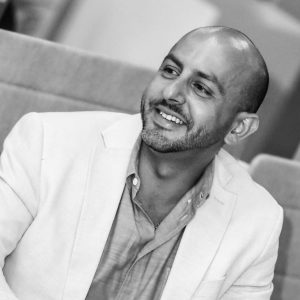 Join us for a hyper-dynamic session with IVY CEO Beri Meric to learn how you can better unlock your potential to supercharge your life, team, and impact! Beri is the Founder and CEO of IVY, a global community uniting the leading minds of our time to accelerate human unity and progress. In order to advance IVY’s mission, Beri has led hundreds of conversations with world-renowned CEOs, award-winning scientists, leading policy-makers, Olympic Medalists, Academy Award winners, and legendary thinkers from a wide variety of disciplines.

In addition to leading IVY, Beri is the Chairman of Young Presidents’ Organization Metro New York, and a Forum Leader at the Real Leaders Impact Collaborative. Beri received his MBA from Harvard Business School, and BA in Economics and International Relations from Brown University. He lives in NYC, and grew up in Istanbul, Glasgow, Providence, London and Boston. Beri also loves skiing and rugby, and has a soft-spot for French Bulldogs. 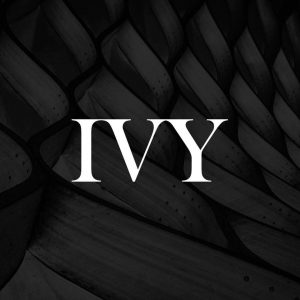 Unlock Your Potential
Supercharge Your Life & Career with the Leading Minds of Our Time to
Elevate Your Leadership, Performance & Wellness