Why Verification is Important for Crowdfunding | Robert Garland, Michael Laluna

Why Verification is Important for Crowdfunding | Robert Garland, Michael Laluna 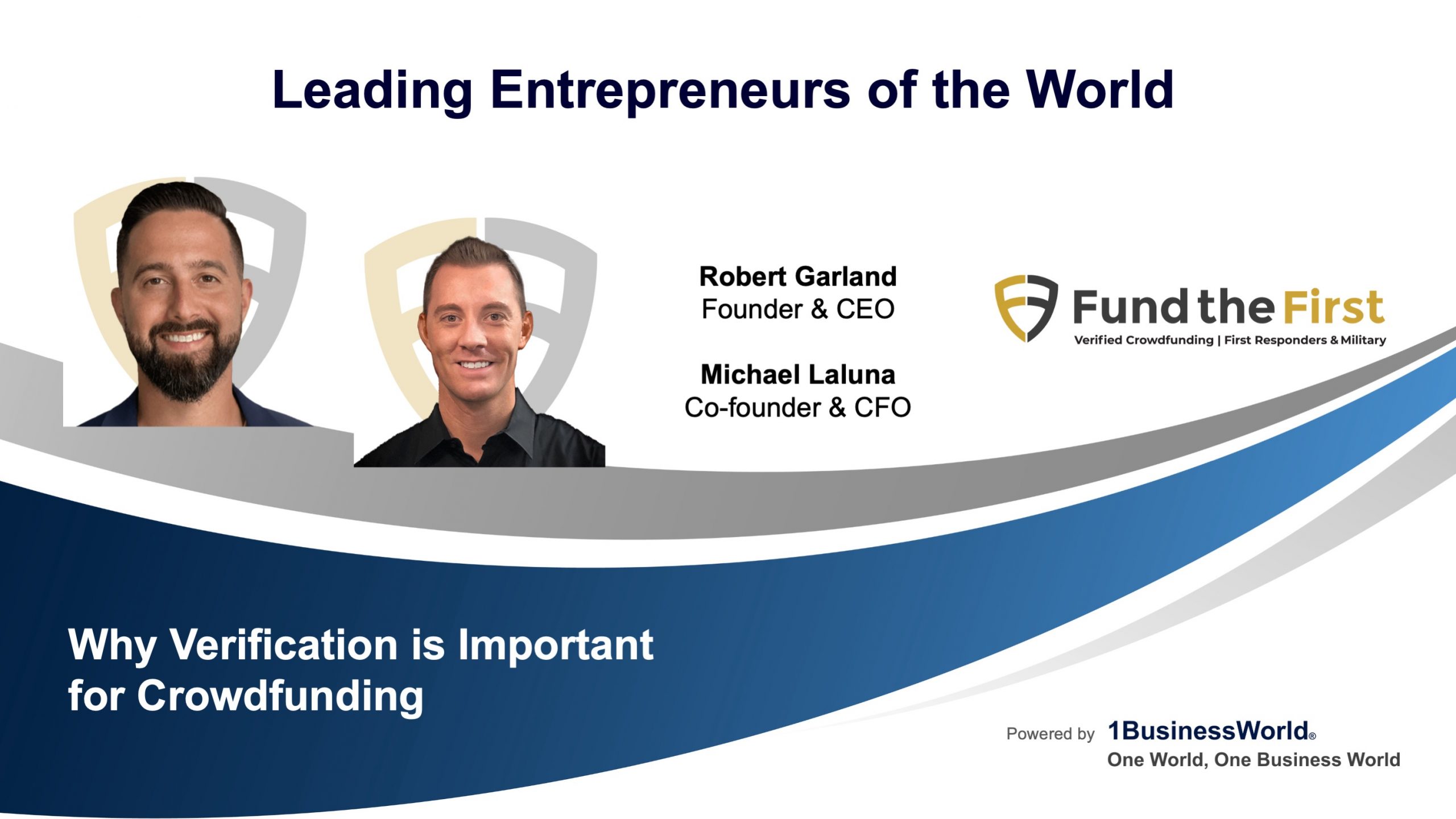 Why Verification is Important
for Crowdfunding 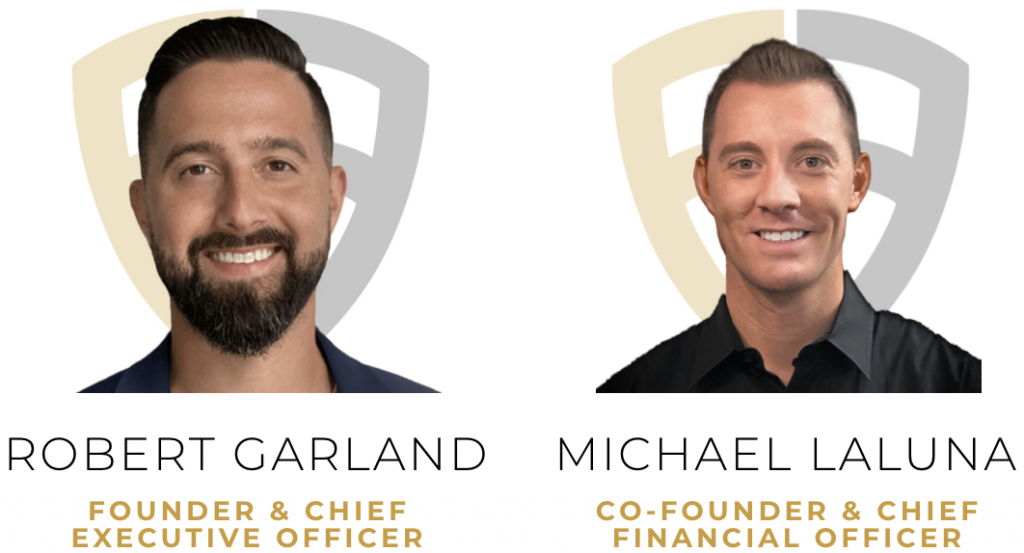 Robert Garland is the founder & CEO of Fund the First. As an active first responder, Robert has seen firsthand the hardships that the brave men and women who serve their communities face both on and off duty. As CEO and Founder of Fund the First, his sole mission is to provide a trustworthy platform where fellow first responders, members of the military and their families can get financial support in times of need.

The inspiration for Fund the First came when Robert set out to help his superior officer who was facing mounting medical expenses related to his daughter’s rare illness. As he researched the best ways to raise money, he realized his brothers and sisters in blue were skeptical of existing crowdfunding sites. It was then, Robert made the decision to build a better platform that all first responders and military can trust.

In 2017, with a passion for entrepreneurship and a tenacious will to help those in need, Robert built his organization from the ground up. In July, 2020, after three years of development, Robert and the co-founding team formally launched what has quickly become the nation’s leading crowdfunding platform for first responders and military!

Beyond Fund the First, Robert is a decorated Detective with the New York City Police Department where he specializes in complex investigations. During his 12 years in law enforcement, Robert has worked in various roles and the NYPD’s Narcotics Division which included various joint interagency operations with the Department of Homeland Security and the Drug Enforcement Administration. Well respected in his field, Robert also serves as an expert witness to the Office of Special Narcotics New York.

Prior to his career in law enforcement, philanthropic and entrepreneurial endeavors, Robert attended New York Institute of Technology where he majored in behavioral sciences and played outfield for their Division I baseball program. When he’s not protecting and serving the people of the five boroughs, or helping first responders and military personnel in need, Robert can be found spending time with his wife and three young children. Massapequa raised, Robert continues to be a fixture in the local community as a volunteer baseball coach and Director of Technology for Massapequa Coast Little League. Robert also serves as the Chairman to the Fallen First Reserve non-profit organization and a podcast host on Heroes First Podcast.

Michael Laluna is the co-founder and CFO of Fund the First. Michael is a certified public accountant with a wide range of experience in areas such as Assurance, Taxation, Entity Formation, Business Structuring, Offers-In-Compromise and Internal Controls. He provides significant tax consulting and compliance services for clients in various industries including private companies with local, national and international operations. He is a current member of the American Institute of Certified Public Accountants. Prior to becoming a CPA, Mr. LaLuna graduated from New York Institute of Technology with a Bachelor of Science in Accounting and subsequently spent 3 years playing professional baseball for various teams including the Detroit Tiger’s organization.

Crowdfunding for Our Nation's Heroes

Each day, first responders and military personnel put their lives on the line not only to protect the public, but to protect our way of life. Unfortunately, while our nation’s heroes are the first to a crisis, they’re also often the first to be left behind. Our team consists of individuals from the first responder and military community in which we serve. We’ve experienced hardships firsthand and the different challenges that are present in this community. We founded Fund the First to provide other first responders, military, and medical professionals with a trusted place to get the support they need, when they need it.

Fund the First is a simple and trusted way to support first responders and military personnel. Every crowdfunding campaign is verified to ensure the donor’s money goes to the intended person. Using our secure online platform, you can create, manage and promote verified crowdfunding campaigns to help first responders, military, and medical professionals raise money in times of need. Our mission is simple: Eliminate fraud and provide a trusted platform and community for America’s heroes to receive the support needed.