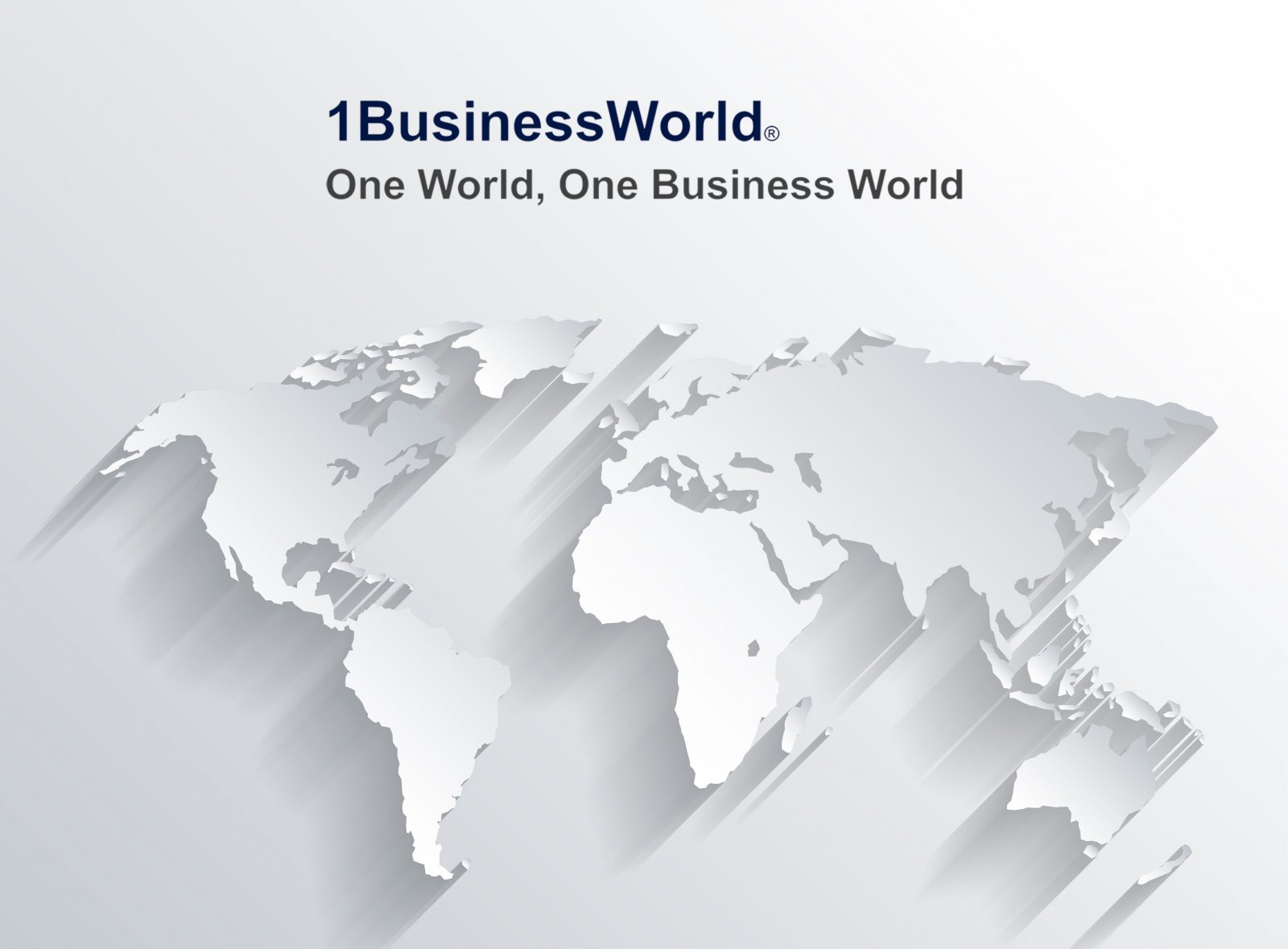 If there’s anything M&A professionals dislike, it’s uncertainty. And heading into 2020, there’s more than enough uncertainty to go around, including questions about the economy, international trade, impeachment, domestic politics and more. The funny thing is, the lack of clarity may actually make the first half of the year a great time for M&A, as dealmakers push to close transactions before the looming uncertainty of Election Day and its outcome. We conducted interviews with 8 investment bankers and other M&A advisors. Some said the first half of the year will be robust, while others said the uncertainty may have a negative impact throughout 2020. “This is somewhat of an unknown, if the coming election and the tone it will set for dealmaking will cause deceleration in M&A activity,” says Karen Davies, private equity managing director, Huntington Bank. “Often uncertainty may cause sellers to idle until the playing field is clear- i.e. push deal flow from 2020 to 2021. Certainly, change in U.S. Party could negatively affect Bank M&A, due to potential regulatory changes. The real unknowns and rationale for a global M&A 2020 slowdown are a combination of three linked variables: global recession indicators including the U.S. indicators, trade wars and geopolitical changes. Domestically, the U.S. could still outperform global M&A in 2020 like it did in 2019. Anecdotally, Huntington’s PE dealmakers and Middle Market CEOs remain evenly split on outperform optimism versus neutral/slow down for 2020 M&A deal activity.” Read the full story, What’s ahead for M&A in 2020? We ask 8 advisors.

DEAL NEWS
U.K. chip designer Imagination Technologies Group Plc said it’s struck a new license agreement with Apple Inc. (Nasdaq: AAPL), reviving a business relationship that had all but ended in recent years. The company, which was sold to Chinese buyout firm Canyon Bridge Capital Partners for 500 million pounds ($663 million) in September 2017, said it “for med a new multi-year license agreement under which Apple has access to a wider range of Imagination’s intellectual property in exchange for license fees.” Read the full story by Bloomberg News: Apple strikes new deal with U.K. chip designer it sidelined in 2017.

HBM Holdings has acquired HarperLove Holdings, a provider of chemcials and services to packaging manufacturers, from Graycliff Partners. Piper Jaffray advised the sellers.

Clearview Capital-backed Controlled Products has acquired a majority stake in Purchase Green LLC and Path to Prosperity LLC. The target is a distributor synthetic turf for the landscaping industry. Separately, Clearview-backed Nielsen-Kellerman Co. has completed its deal for Ambient Weather, a maker of weather stations and monitoring systems.

DEAL TRENDS
U.S. M&A activity reached $1.8 trillion as of Dec. 30, 2019, an increase of 6 percent compared with the same period in 2018, according to data provider Refinitiv. The data is based on announced deals. Global private equity-backed M&A activity totaled $478.5 billion during the same timeframe, a 4 percent rise from 2018. Overall global deal activity totaled $3.9 trillion, a 3 percent drop from 2018.

FEATURED CONTENT
Mergers & Acquisitions examines the impact of 7 technologies on M&A in the retail sector. Read the whole series:

2019 was a milestone year for the Blackstone Group Inc. (NYSE: BX), which transitioned from a publicly traded partnership to a corporation on July 1. The New York firm announced the final close of its latest global real estate fund recently. With $20.5 billion of total capital commitments, Blackstone Real Estate Partners IX is the largest real estate fund ever raised. Mergers & Acquisitions spoke with Stephen A. Schwarzman, the firm’s co-founder, chairman and CEO. Read the full story: “Complete control” is the beauty of private equity, says Blackstone’s Stephen A. Schwarzman.

The private equity model has held up very well over the decades, continuing to outperform the public markets, even as economic cycles come and go. But the rate of growth has slowed, leading PE firms to seek adjacent areas of business to expand. As PE firms face increased pressure to produce higher returns on their investments, many of them are turning to a familiar area of business: lending. Adams Street Partners, Balance Point Capital, Carlyle and VSS are all actively engaged in lending. Read the full story: Private equity firms are becoming lenders. Here’s why.

During the holiday season, Mergers & Acquisitions is covering the philanthropic and volunteer initiatives underway in the private equity industry. Last year, we published The Big Give, an in-depth look at how private equity firms are contributing. Efforts have continued to flourish, fueled by younger Millennials seeking to build a better future and by mature partners considering the legacy they will leave behind. Read our full coverage: Private equity gives back: Vista’s Robert F. Smith, Clearlake’s José E. Feliciano, Riverside employees.