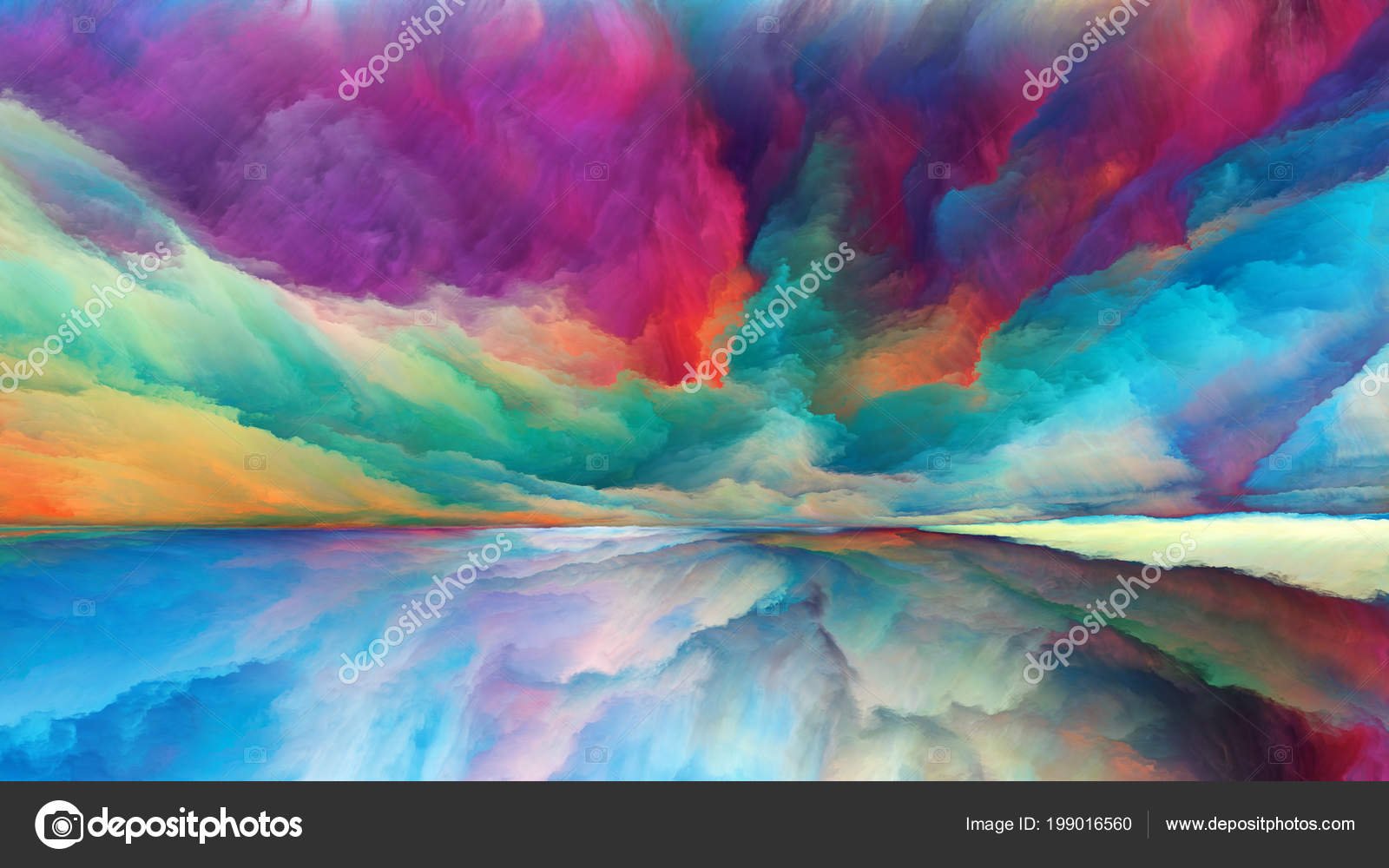 In this video tutorial, we’ll focus on some After Effects workflow tips to speed up how you work — and how to avoid render issues.

Here are ten more After Effects workflow tips you can use to help save time and avoid potential headaches. If you haven’t seen them yet, check out After Effects Playbook Part 1 and Part 2, as well.

1. Apply Effects to Adjustment Layers Instead of Footage

You probably edit with 4K footage in a 1080p-sized composition. What you may not realize, though, is that if you apply an effect to 4K footage in a 1080p composition, After Effects actually renders the effect in 4K. This significantly slows down renders, and usually provides little to no visual difference (because the final composition is only 1080p). Save yourself some render time and add an adjustment layer directly above your footage, and apply your effects on the adjustment layer instead.

2. Copy and Paste Layers in the Same Order

Have you ever copied and pasted layers in After Effects, only to have them paste in reverse order? This is because After Effects is picky about which layers you select first when you copy and paste. To ensure your copied layers paste in the same order, always select your layers from the top down.

You can quickly center anchor points on text and layers by selecting the Pan Behind Tool, and then holding CTRL (CMD on Mac) as you move the anchor point. This’ll cause the anchor point to snap to the direct center of the layer. You can also use this trick to center layers onto each other.

Most people don’t know that you can create effect presets using just transform settings keyframes. These can be quite useful for things like scaling and opacity animations. In my case, I created a scale “pop-in” preset. Just highlight your transform keyframes and then create a preset in the effects and presets panel.

5. Turn off the After Effects Home Screen

The After Effects home screen offers very little benefit, and it can be quite annoying to close out every time you open After Effects. To turn it off, navigate to Edit > Preferences > General. Near the lower-third, you’ll see the option to uncheck Enable Home Screen.

You can have After Effects automatically open up a template you’ve created whenever you launch After Effects. This can save you time by not having to create the same folders over and over again. Navigate to Edit then Preferences, and then select New Project. Check on the option New Project Loads Template and select your template.

8. Render in After Effects

If you’re rendering a project with a lot of third-party plugins and effects, or a 360° video, you’ll be better off rendering that project directly in After Effects instead of Adobe Media Encoder. Rendering a heavy project in Media Encoder only increases the chances for a render error. I’d recommend rendering out of After Effects to a format like QuickTime with the ProRes 422 codec. Then, you can always send that exported file to Media Encoder later if you need to.

This is a simple trick, but it can put less strain on your machine during renders. You can actually close the composition view when you’re rendering. This keeps After Effects from having to generate a live frame-by-frame preview as the render is happening.

10. Render a PNG Sequence if Your Render Keeps Failing

Nothing is more stressful than completing a project in After Effects, only to have the render continue to fail. It feels like your project is being held hostage by After Effects. However, if you render your project out as a PNG sequence, you’ll still save all the frames of your video that rendered before the crash. (Something that doesn’t happen on video file formats.) So, you can then restart your render from the last PNG frame rendered. This’ll typically allow you to render around whatever issue was snagging After Effects.

Interested in the tracks we used to make this video?

Looking for more post-production tips and tricks? Check these out.