Image credit: EPA
Two sources stated that VTB will sell its majority share in Rustranscom, a major grain train owner in Russia, to Demetra Holding, a firm that the Russian bank already owns.
VTB utilized Demetra to combine its grain infrastructure and trading businesses, which it had built up through acquisitions in 2019 and 2020, Reuters reports.

Rustranscom was on a list of firms VTB wanted to sell, according to VTB’s Chief Financial Officer Dmitry Pyanov. He predicted that VTB “would lose control of this firm in the immediate term,” but he didn’t elaborate.
Demetra would acquire the share in … 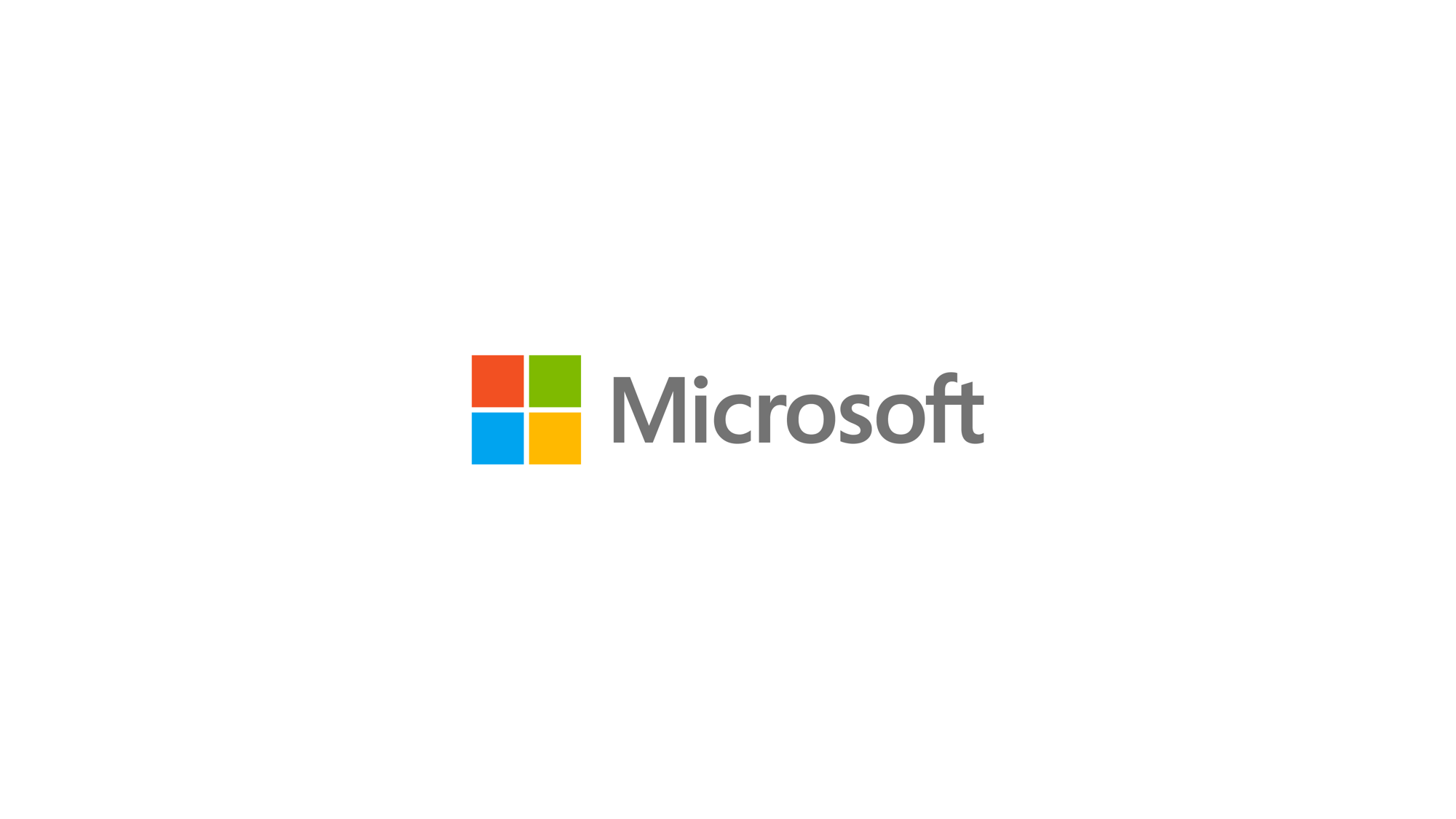 Among the prominent trends highlighted at Microsoft Inspire, our annual partner conference, was “digital optimism,” where the Microsoft cloud is playing an outsized role in many key areas defining the future of global business, including hybrid work, resilient global supply chains, inclusive economic development, global sustainability and cybersecurity. This optimism reflects how customers are increasingly seeking ways to innovate and future-proof their business models with the cloud. It also underscores how Microsoft and our global partner community are co-developing digital solutions that help these customers create lasting value amid pandemic-related market shifts, despite industry or geography.

The global pandemic severely impacted our global economy and many small- to medium-size organizations had to adapt to stay in business. As a result, we’ve seen smaller organizations make technology decisions quickly while rethinking how to use digital tools better for their organization — not only to overcome roadblocks, but to stay ahead of the curve.
At Microsoft, we’re committed to empowering every person and every organization on the planet to achieve more. As part of that commitment, we’re supporting post-pandemic recovery and working to build an inclusive, skills-based economy. Last summer, we launched our global skills initiative, …

Helping organizations strengthen cloud security and Zero Trust
At Microsoft, we are committed to supporting organizations in their digital transformation and helping them to deliver secure and seamless experiences. Since IT modernization often spans multiple clouds, cloud security and identity are top of mind for most of our customers. Modern identity security needs to protect all users and resources consistently across multi-cloud and hybrid cloud environments. Today, Microsoft is taking a significant step toward this goal with the acquisition of CloudKnox Security, a leader in Cloud Infrastructure Entitlement Management (CIEM). CloudKnox offers complete visibility into privileged access. It helps organizations …

Russia and the United States have begun a bilateral cybersecurity discussion, with three official rounds having been held, according to Russian Deputy Foreign Minister Sergey Ryabkov.
“We are beginning to have a better knowledge of cyber security concerns and their many elements, beginning with the deployment of corresponding virus with criminal purpose and ending with online targeting of critical infrastructure items.” They require a thorough professional debate on a bilateral basis, and this dialogue has begun,” he added.

“It is already in progress; professionals from the appropriate agencies are working on it. In terms of official rounds, there have been …

A top Communist Party official has blasted the country’s media watchdog Roskomnadzor’s move to restrict the official website of opposition figure Alexey Navalny, accusing the authorities of misusing their power.
Alexander Yushchenko, the spokesperson for Communist Party leader Gennady Zyuganov, told radio station Ekho Moskvy that a politician’s website should not be blocked unless it contains extremist content.

“I am not in favor of shutting, prohibiting, or restricting these resources,” Yushchenko stated. “It is, in my opinion, very inappropriate. Similarly, removing candidates from elections is unacceptable.”
With a parliamentary election approaching, the authorities are misusing their authority …

Moscow and Washington are, to some extent, carrying out the agreements agreed at a June meeting in Geneva, Kremlin Spokesman Dmitry Peskov told reporters on Tuesday.
According to him, the United States and Russia continue to communicate on cybersecurity and strategic stability.

“To some extent, the acords are being executed. The procedure was initiated. It is a highly intricate procedure, and it is too early to make any predictions. What matters is that there is touch. You know, it’s a really complex issue”, the Kremlin spokesperson stated, commenting on the present circumstances surrounding the Russian-US accords,
“Contacts on cybersecurity …

According to the RBC news website, the European Union’s planned carbon border tax may cost Russian exporters with a significant carbon footprint at least 1.1 billion euros per year, the largest penalty of any country.
The border fee, suggested as part of the EU’s grand goals to combat climate change and become the first carbon-neutral continent by 2050, would be charged on nations who do not take similarly dramatic efforts to reduce their own emissions. It would be brought in gradually beginning in 2026 and reaching full effect in 2035.

According to RBC’s calculations, Russia will likely pay more taxes to …

Photo credit: EPA
Central Bank of Russia raised its key interest rate to 6.5 percent on Friday to combat persistently high inflation, and said that even after the 100-basis-point rise, which was the largest since late 2014, more rate hikes were attainable, Reuters reports.
Russia began a monetary tightening cycle this year to reign in inflation, which is a delicate topic ahead of the September legislative election, after lowering rates to a historic low of 4.25 percent amid the COVID-19 epidemic in 2020.

In announcing the rate rise, Central Bank Governor Elvira Nabiullina noted that the bank contemplated 50 and 75-basis-point hikes but decided on …

Moscow has never used energy as a “weapon” or a tool of pressure, and the manner of the Nord Stream 2 deal between Germany and the US is unacceptable, Russian Ambassador to Germany Sergey Nechaev said on Thursday.
“We are quite shocked by the substance and tone of the Joint Statement of the United States and Germany on Support for Ukraine, European Energy Security, and our Climate Goals,” the diplomat told TASS.

“Threats have been made to ‘punish’ our nation for utilizing energy as a ‘weapon’ by imposing further sanctions and employing ‘other tools.’ In reality, an ultimatum has been issued …