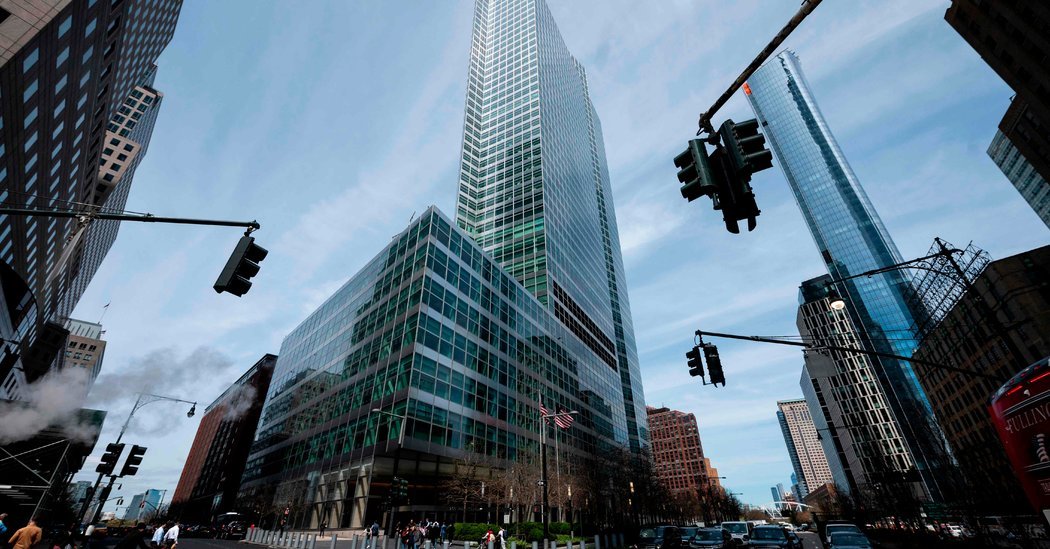 The new year promises to be an interesting one in white-collar crime.

Goldman Sachs is negotiating with the Justice Department to pay a penalty of about $2 billion for its role in the 1Malaysia Development Berhad scandal, known as 1MDB.

Accounting fraud became a particular focus of the Justice Department toward the end of 2019. In December, federal prosecutors indicted executives from Outcome Health and MiMed, and opened an investigation into whether BMW, the German automaker, manipulated its sales figures. Here’s a look:

The Malaysian authorities have indicted 17 Goldman Sachs executives on allegations that they played roles in siphoning off about $2.7 billion of the $6.5 billion raised for the 1MDB fund. How that case will be resolved is an open question because the Malaysian authorities are looking to recoup all of the money raised on behalf of 1MDB.

In the United States, federal prosecutors are looking at possible money-laundering and Foreign Corrupt Practices Act violations by Goldman. A settlement could include a guilty plea by its Asian subsidiary, which Goldman would then most likely put out of business.

Any settlement Goldman reaches with the federal authorities is unlikely to hamstring the bank. The Securities and Exchange Commission has shown a willingness to waive its “bad actor” rules, which bar financial institutions from offering securities to the public. And the large fines and guilty pleas that Citigroup, JPMorgan Chase, Barclays, Royal Bank of Scotland and UBS agreed to in 2015 for manipulating foreign currencies did not cripple those banks.

Any settlement with the Justice Department and the S.E.C. is likely to require Goldman to have an outside monitor to ensure that it did not violate securities laws in the future. But that would most likely be just another cost of doing business for the firm, which would certainly be able to survive any issue arising from the monitoring.

In December, federal prosecutors indicted a co-founder of Outcome Health, Rishi Shah; the company’s former president, Shradha Agarwal; and its chief financial officer, Brad Purdy, of money laundering and mail and wire fraud for making false statements to a bank to obtain almost $1 billion in loans and equity investments.

The Justice Department also charged the former MiMedx executives Praker Petit and William Taylor of “channel stuffing” by selling more products to distributors than they needed, to “juice” corporate sales. According to the indictment, MiMedx “did not meet the low end of its revenue guidance until the very last day of the quarter in each of the four quarters of 2015.” That is sure to arouse suspicions about whether the sales were legitimate.

If federal prosecutors can convince a jury that the defendants violated the securities law, substantial prison terms are likely.

The issue for BMW will be whether its reporting of vehicle sales also misled investors. The S.E.C. is investigating whether the company manipulated figures to make it appear healthier than it was. If it is found to have done so, the company could face a substantial penalty.

In September, Fiat Chrysler paid $40 million to settle claims that it used dubious practices to inflate its sales. The S.E.C. concluded that Fiat Chrysler had provided inaccurate information to investors, in violation of federal securities laws.

The House of Representatives passed the Insider Trading Prohibition Act, which for the first time would specifically define what constituted insider trading and expand what could be prosecuted.

If Senate approval follows and the legislation becomes law, any person “while aware of material, nonpublic information relating” to a company could be considered liable for insider trading. Communicating confidential information to others, the tippees, would be prohibited so long as the information “would reasonably be expected to have a material effect on the market price” of any security.

The legislation also covers obtaining information by “theft, bribery, misrepresentation or espionage” along with any “conversion, misappropriation, or other unauthorized and deceptive taking of such information.” That would subject many means of obtaining confidential information to the new prohibition on insider trading.

Providing a definition would be a substantial step forward for insider trading prosecution because prosecutors have had to rely on the courts to define what is — and is not — insider trading. We’d be likely to see an expansion of what types of conduct could be subject to prosecution. Whether that is a good thing remains to be seen.

Even if the legislation is not adopted, a ruling at the end of 2019 will make it easier for the Justice Department to pursue insider-trading cases.

A federal appeals court upheld the insider-trading convictions in United States v. Blaszczak. The court found that a securities fraud statute added to the Dodd-Frank Act does not require prosecutors to prove that the tipper received a personal benefit from the tippee. This is likely to allow prosecutors to pursue more cases that involve trading on confidential information without requiring proof that there was a quid pro quo exchange.

Whether that, too, is a good thing also remains to be seen.