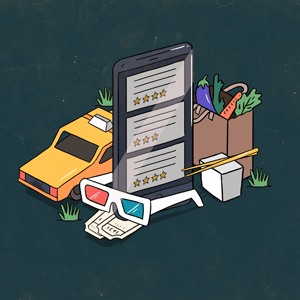 In the U.S., Lyft and Uber IPOs were eye-openers for the industry, showing that the appetite for rapid-growth, money-losing businesses is on the wane. Every startup is pushing for extra diversification with hefty bets on food and grocery delivery, scooter and bike rentals, and even a proto-bank like the one launched by Uber through its new fintech division, Uber Money. In Europe, contenders for ride-sharing supremacy include American companies and those born on the continent, operating in a myriad of countries, all with their own linguistic, behavioural and legal particularities.

This might sound challenging for companies in the business–and it is. They wage a multipolar war, with several battlefields, all of them with their own specificities, to secure sustainability for each. Diversified weaponry, calculated retreats and fresh new starts–concerning brand and image–have been the approaches taken to reach out to new customers, consolidate old ones and control any potential damage to the bottom line, which is believed to be negative for all of them.

Steering away from taxis

Estonia’s Bolt is an example of a company that ticks almost all the boxes in the list and is a case of the ride-hailing startups’ efforts to detach themselves from the taxi image. In fact, it changed its name in early 2019 from Taxify to the current brand, and is now diversifying to other business areas, some not so burdened with regulation.

Markus Willig, CEO and founder of Bolt, told Crunchbase News that “the rebranding brought our name and visual identity in line with the company’s broader vision of transportation that had already expanded from ride-hailing, with cars and motorbikes, to scooter sharing, and now also includes food delivery.” 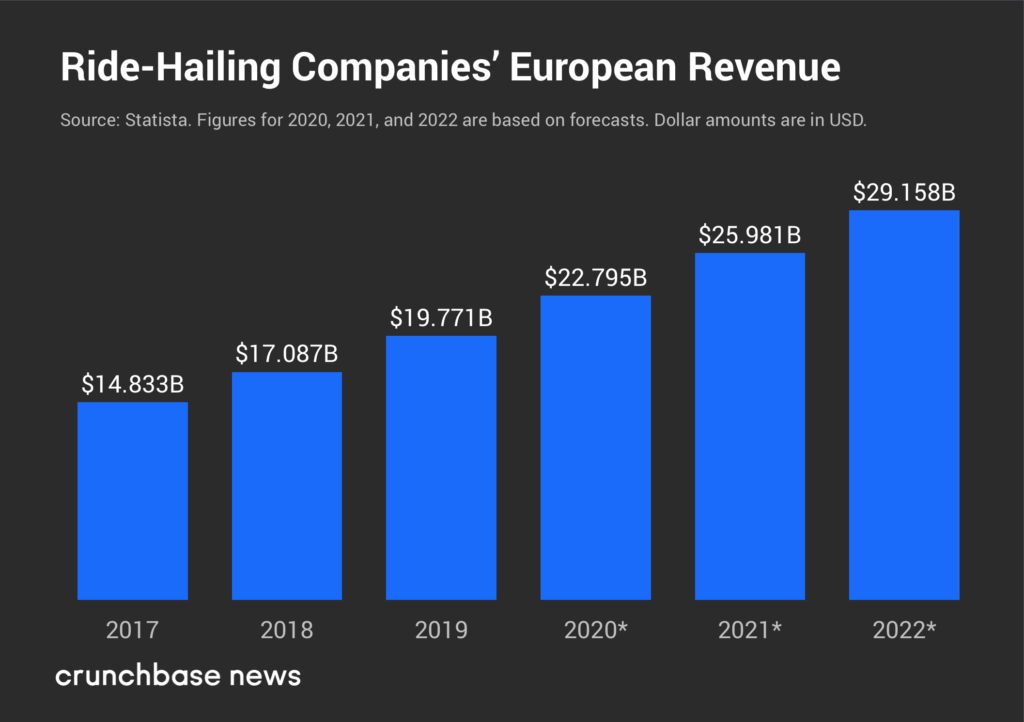 Free Now took a different approach and seems to have folded to the market demands. The German app My Taxi was universally held as the ultimate weapon against the Uber invective in the taxi sector. However, under the new strategy taken by the Daimler-BMW joint-venture for transportation (a holding company which also includes French-born ride-hailing app Kapten, née Chauffeur Privé), bypassing the straitjacket of taxi laws ended up paying off in terms of profitability.

While maintaining the service that allows customers to ask for taxis, the company has released a new service called Lite, which allows taxis to operate as other transportation apps, showing a final price upfront and adopting the same remuneration model for drivers.

“The strategic rationale behind the rebranding was the expansion of our business with new services alongside the classic taxi service,” Mark Berg, Free Now Group CEO, told Crunchbase News, adding that “From a business perspective, it is also very important for us to be able to determine our own prices. Introducing Lite in Poland or Madrid, for example, made those markets grow extremely fast in the recent months,” as people get used to the predictability of ride-hailing prices shown upfront.

Without disclosing data on rides, revenue and earnings, ride-hailing companies, based on the postulates of the much-touted sharing economy, have been dealing with strong headwinds in recent years. This has been brought on by standoffs with governments concerning workers’ rights and their business models which repatriate proceeds from the markets where they operate to tax-friendly countries.

Concerning competition, the environment isn’t rosy either, with a myriad of apps vying for supremacy in the most appealing cities for business, such as London and Paris, already overcrowded with cars. Spain’s Cabify, for example, retreated from the Portuguese market in late 2019–a natural foray since it is headquartered in Madrid–amid rife competition in Lisbon and Porto, Portugal’s largest cities, but mid-sized in comparison with other European capitals.

Martijn Arets, an Amsterdam-based specialist in sharing economy platforms and founder of the consultancy firm Forget the Box, told Crunchbase News that “The idea of a European or global winner-take-all market is may be overrated,” pointing out the deadly sins of the business.

“It’s very easy for competitors to start [similar businesses],” he said, “and the switching costs of demand and supply are really low, it’s very easy to switch if somebody else offers a better deal.”

In most European markets, he said, there’s also a more ingrained culture of using public transportation, which does not happen as often in American markets.

The analyst does not think there will be space for more than three apps operating in one single country, but points out that competition will be made through gaining preponderance in cities and not as much in whole countries, which makes it more complex.

“That’s the question about the viability of the business model,” he added. “How much market do you need to get a model to be sustainable?”

The only way out is consolidation, Arets said. “I think they will merge, because I think that’s the only option. In the end there’s only place for a couple of players in the local market.”

Meanwhile, diversification is key. While Free Now, Cabify and Bolt doubled down on their investments in Latin American countries such as Mexico, Brazil and Colombia, whose largest cities represent an immense potential for rides–other lines of business have been launched such as food delivery.

Less labor-intensive and thus more profitable areas have also been a strong bet. Scooter and bicycle sharing services are now omnipresent in Europe’s main cities. Uber has taken the final step toward profitability, launching its fintech services in late 2019, opening the possibility of making payments exclusively through the Uber brand. But there are still legal hurdles to overcome concerning these companies’ main activity: giving rides to passengers.

“Uber and other apps were really smart: so we are not a street taxi and we are going to envision ourselves in this category,” Arets said. “In that category there was much easier regulation on prices. It was much easier to compete than in the traditional taxi industry. But in the end what you see happening is that both consist of cars that will take you from A to B. In fact there’s not so much difference.”

This isn’t lost on the local authorities who have been cracking down on ride-hailing apps, denying the claim that they operate as simple intermediaries and calling them out as pure taxi services.

London is the most high-profile example of this after the British capital’s transport authority refused a renewal of Uber’s license to operate on grounds of safety, citing unreliability of driver identification–mainly due to the possibility of fake accounts.

And therein lies just one headline in what seems to be ongoing conflict in this new economy.

Article written for Crunchbase News by Pedro Garcia, a journalist based in Lisbon, Portugal, covering mainly business and economic themes. Follow him on Twitter. 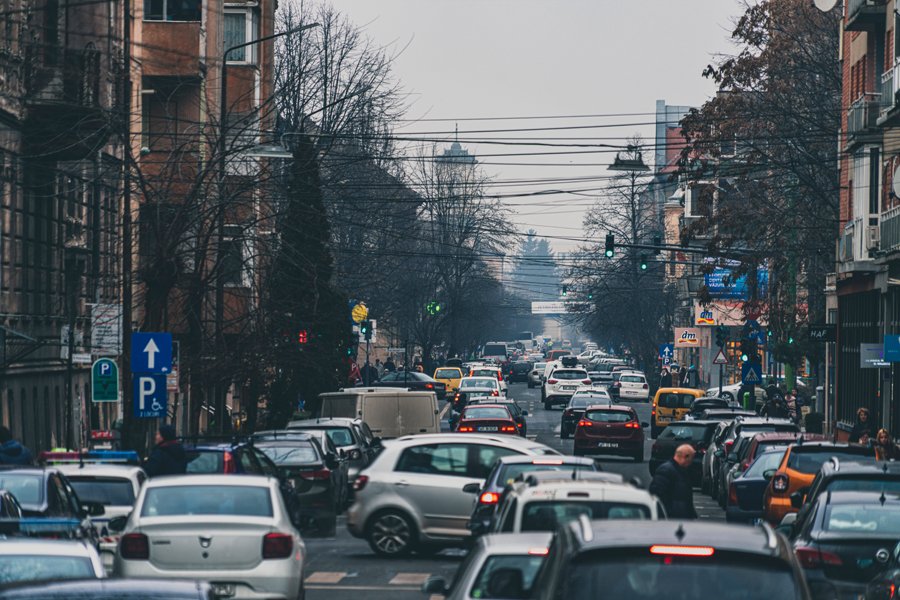