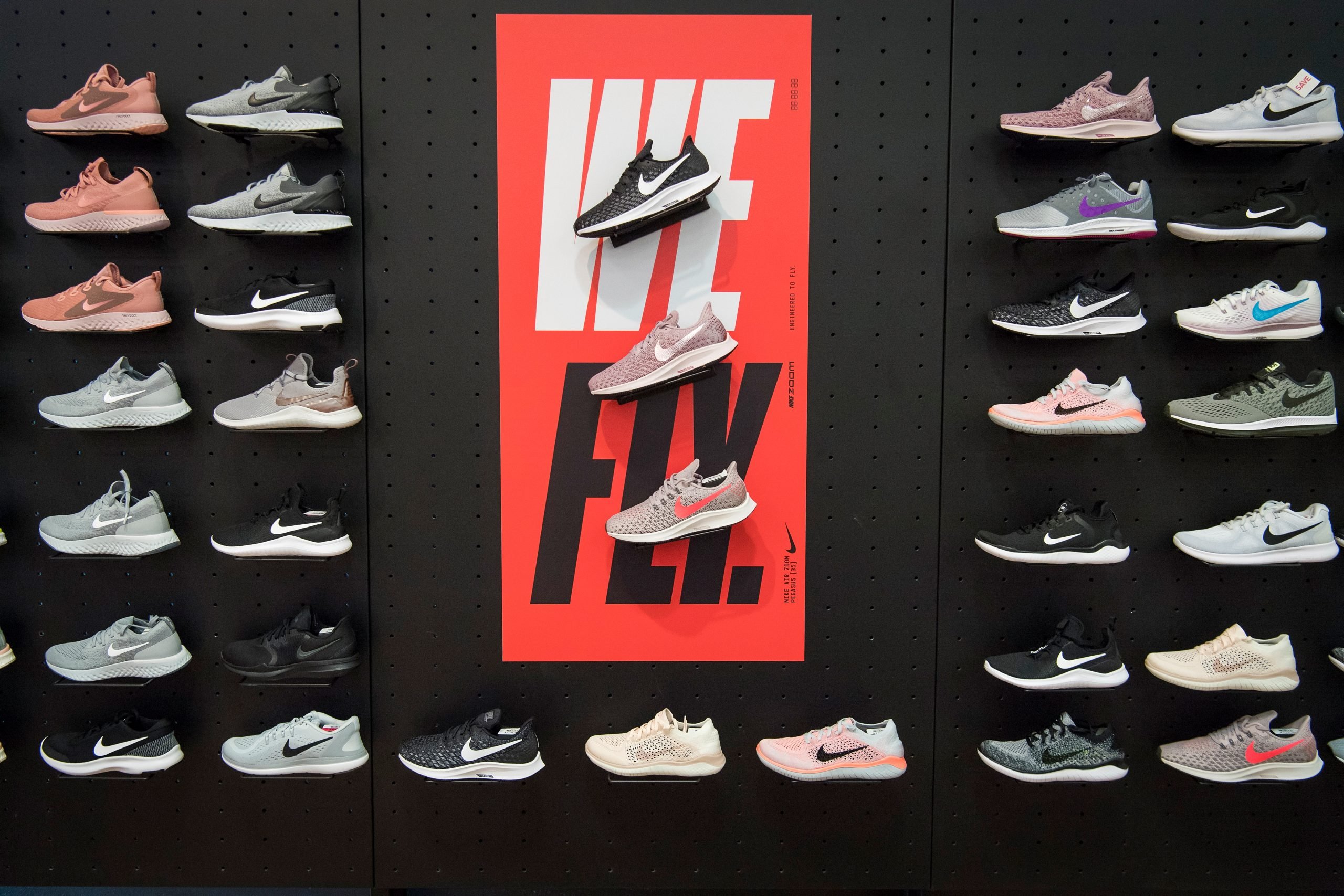 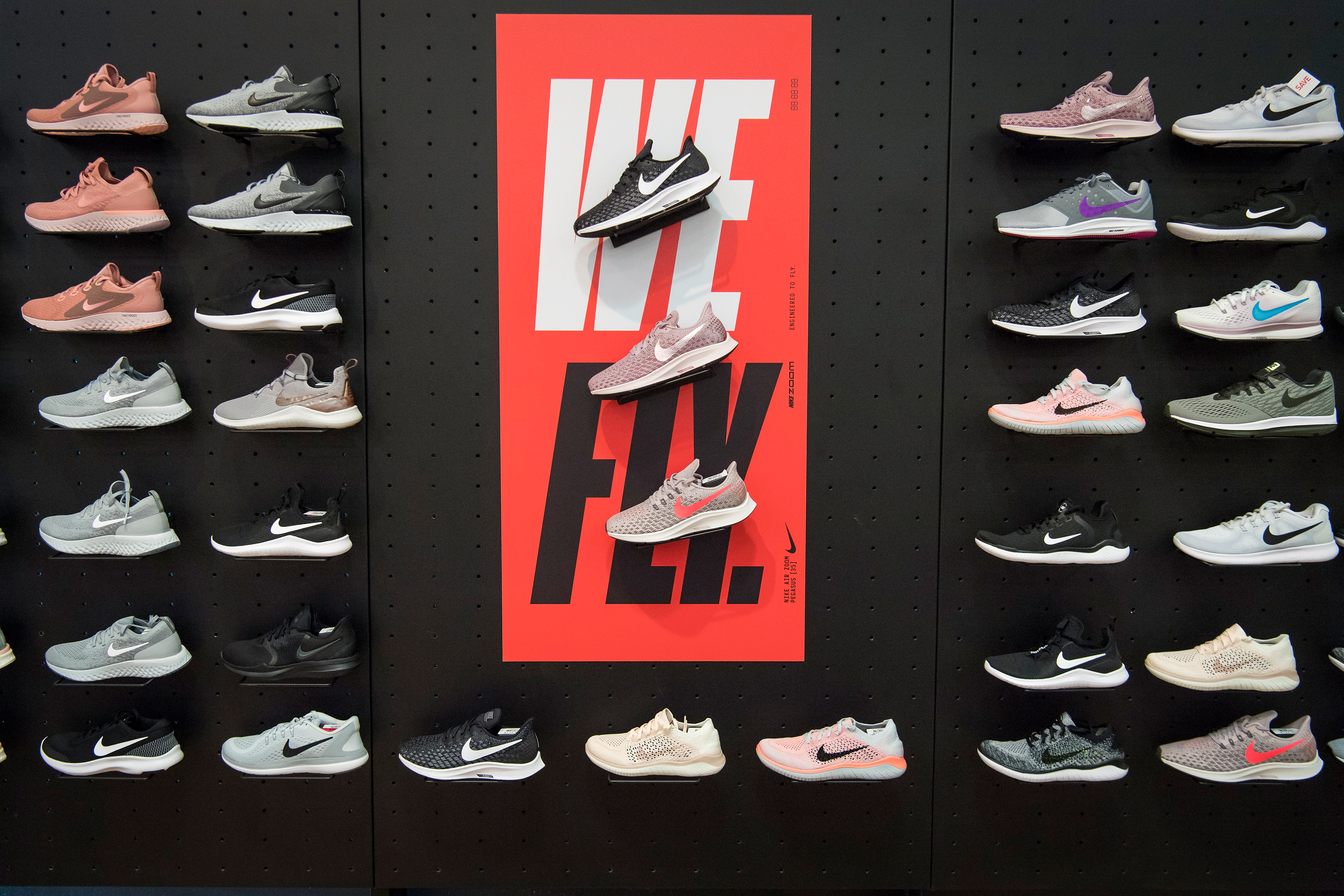 The deadline for Mergers & Acquisitions 13th Annual M&A Mid-Market Awards nominations is fast approaching. The awards honor leading dealmakers and deals that set the standard for transactions in the middle market in 2019. Last year’s winners included TA Associates, Nike, Fortive and Hollie Haynes, who took home Dealmaker of the Year for raising a second fund for Luminate Capital Partners. Nominations are accepted only through our electronic forms. The deadline is Friday, Feb. 7, 2020. There is no fee. For more information on the nomination process and what we seek in winning candidates, see Call for nominations: Submissions for the M&A Mid-Market Awards due Feb. 7.

DEAL NEWS
Ecosystem Investment Partners has raised its fourth fund at $455 million. The PE firm focuses on investing in ecological and conservation projects. “These projects meet a large and growing demand for environmental offsets that mitigate unavoidable impacts to wetlands, streams, water quality and other important natural resources stemming from infrastructure, commercial, industrial and residential development,” the firm says in a release. Monument Group and Choate Hall & Stewart advised Ecosystem.

A group led by Bain Capital Private Equity is buying Apax Partners’ and NB Renaissance Partners’ stake in Engineering Group. The target is a IT services provider that focuses on digital transformation. Rothschild, Simpson Thacher & Bartlett, BonelliErede and PwC are advising the sellers.

Warburg Pincus, is considering a sale of Service Logic, a commercial heating, ventilation, and air-conditioning company that could fetch more than $1.5 billion, according to Bloomberg News. Service Logic is one of a number of HVAC assets likely to come to market in 2020. Read the full story by Bloomberg: Warburg Pincus considers Service Logic sale.

Waud Capital Partners has formed a new investment platform to seek deals in the healthcare information technology sector. The PE firm has partnered with former MatrixCare CEO John Damgaard on the platform.

DEAL TRENDS
The Carlyle Group (Nasdaq: CG) reported a fourth quarter loss of $8.3 million, beating analysts expecations. These are the first earnings Carlyle reported since it converted to a corportation. “Carlyle had a great 2019, delivering strong results and reaching key milestones around our most important priorities. With our best in class corporate conversion complete, we are more shareholder friendly and excited to keep our operating momentum going,” say Carlyle co-CEOs Kewsong Lee and Glenn Youngkin.

Rohan Narayan has joined PE firm One Rock Capital Partners as a partner. He was most recently with Lindsay Goldberg.

Christopher Parisi was hired by investment bank Carl Marks Advisors as a managing director and Michael Gordon has joined as vice president. Parisi was most recently with FPG Advisory, while Gordon comes from KPMG.

Alex Conti has been promoted to managing director at accounting firm UHY Advisors. He focuses on due diligence, restructuring and capital sourcing.

Gregory Klein and Michael Kaplan have koined law firm Simpson Thacher & Bartlett. They were both previously with Irell & Manella and focus on M&A.

Philip Dunlap and David Bowsher were hired by law firm Balch & Bingham as partners. They focus on M&A in the energy sector.

FEATURED CONTENT
Artificial intelligence in healthcare saw about $4 billion in funding across 367 deals in 2019, according to data and research firm CB Insights. Amazon.com Inc. (Nasdaq; AMZN) is no exception. The tech conglomerate is using its recent deals for Health Navigator and PillPack to launch new software services in healthcare. Health Navigator works with companies like Microsoft Corp. (Nasdaq: MSFT) in offering services such as remote diagnoses, and with triage to help patients figure out whether to stay at home, see a doctor or go straight to the emergency room. Read our full coverage: How Amazon is using M&A to revolutionize healthcare.

Pushed by a groundbreaking California law mandating it, more companies are putting women on their public corporate boards. The law faces pressure in court and may not stand, but its rippling effect has already started to increase the visibility and awareness of the important benefits of board diversity. Investors are taking notice and trying to get ahead of the curve. According to a study published by MSCI in March 2018, having three or more women on a company’s board of directors translates to a 1.2 percent median productivity above competitors. Read the full guest article by Venable’s Belinda Martinez Vega: Why businesses are adding women to their boards.

If there’s anything M&A professionals dislike, it’s uncertainty. And heading into 2020, there’s more than enough uncertainty to go around, including questions about the economy, international trade, impeachment, domestic politics and more. The funny thing is, the lack of clarity may actually make the first half of the year a great time for M&A, as dealmakers push to close transactions before the looming uncertainty of Election Day and its outcome. We conducted interviews with 8 investment bankers and other M&A advisors. Some said the first half of the year will be robust, while others said the uncertainty may have a negative impact throughout 2020. Read the full story, What’s ahead for M&A in 2020? We ask 8 advisors.