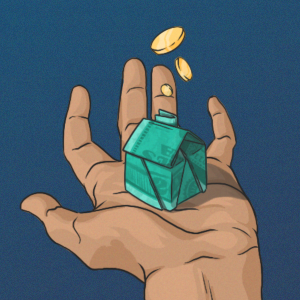 
In hot real estate markets such as the Bay Area, finding a contractor who will do a small remodeling job at an affordable price can be a challenge.

A new startup is emerging from stealth today with the goal of helping solve that problem.

Made Renovation, which manages bathroom remodeling projects on behalf of homeowners, has raised $9 million in a seed round led by Base10 Partners. Felicis Ventures, Founders Fund and some angel investors also participated in the financing.

Serial entrepreneurs Roger Dickey (who previously co-founded Gigster) and Sagar Shah (who previously founded Quad) founded San Francisco-based Made Renovation last year with the Bay Area’s construction talent shortage in mind. It’s been operating in “stealthy beta” since June. It’s up to now selling more than 10 projects a month with an average project price of around $30,000, according to Dickey.

Made Renovation essentially handles a bathroom remodel project on behalf of a homeowner from start to finish. Eventually, the startup will expand to other markets with a supply-demand imbalance, but for now it’s only focused on the Bay Area.

“Not only do we handle everything for customers from design and architecture to procuring materials and pulling permits, we also match them with a contractor and then oversee the project to make sure it goes smoothly,” Dickey said in a phone interview.

Made Renovation also claims to perform a bathroom remodel more affordably than if a homeowner worked directly with a general contractor. Many contractors might be reluctant to take on a smaller project due to the lower profit margin.

Dickey himself said he called 30 to 40 contractors when working on a small bathroom remodel. But it was tough to find anyone considering that a higher cost of living has pushed out many contractors.

“People wouldn’t return my calls, or said they only would take projects with a $100,000 to $200,000 minimum,” he said. “We’ve also had customers who were quoted $75,000 for a 40-square-foot bathroom, which amounts to nearly $2,000 a square foot. We offer a guaranteed fixed price, which customers appreciate because they don’t have to worry about project overruns.”

Eventually, the 15-person startup may branch out, but for now it is “happy being bathroom experts.”

“Customers like knowing that we specialize in bathrooms,” Dickey told Crunchbase News.

In conjunction with the seed funding, Made Renovation also unveiled today a bathroom design showroom at 2108 Chestnut Street in San Francisco where “people can visualize their bathrooms with virtual reality.”

The company plans to use its new capital to grow its delivery and technology teams.

“For us, it’s mostly process automation,” Dickey said. “You can think of us a construction firm that churns out a high volume of relatively similar projects. Since the bathrooms we’re doing have similarities, our customers can save money.”

For TJ Nahigan, co-founder and managing director of Base10 Partners, Made Renovation “is creating a 10 times better solution to the status quo” in the multibillion-dollar renovation industry. He claims much of the industry is made up of “DIYers,” or homeowners doing the work themselves.

“At this stage, a high percentage of conviction is usually about the team. We’re huge believers in Roger,” he wrote via email. Plus, “the renovation market in the US is 7 times larger than the ride-hailing market. A large portion of that is smaller renovation projects that Made is making more efficient.”

We’ve written plenty about startups focused on improving efficiencies and processes within the construction industry raising money, but they have mostly focused on larger projects. More recently, though, we also covered Homebound, which essentially serves as a tech-enabled general contractor. That startup has developed tools to track and manage 370 unique tasks associated with building a home, and recently raised $35 million in a round led by Fifth Wall Ventures. 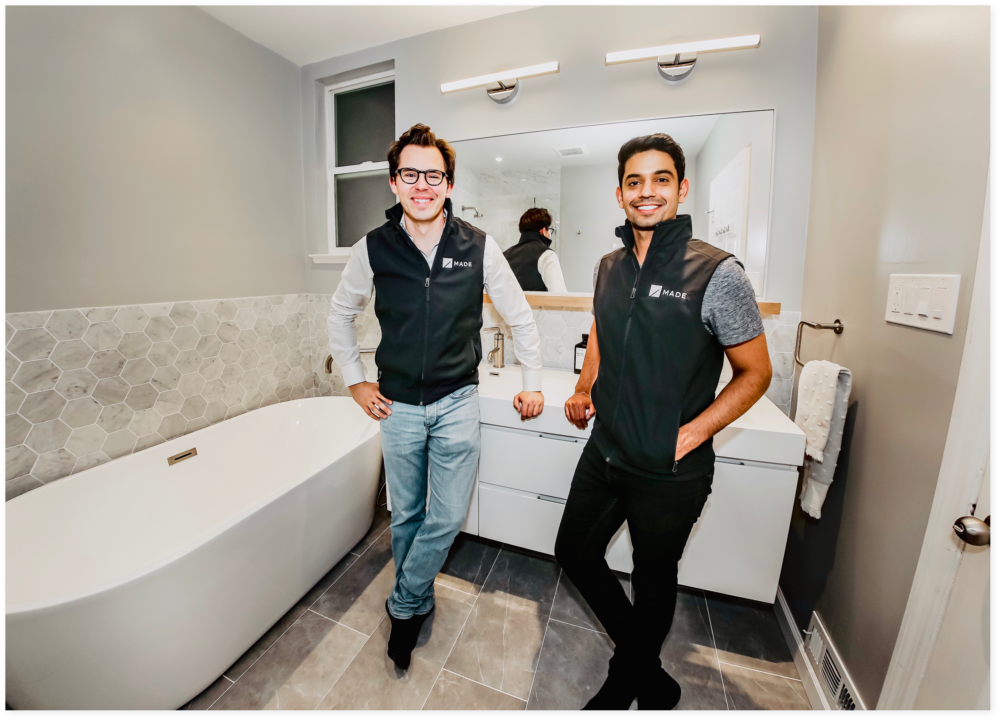 Autonomous driving startup Pony.ai raised $400 million in funding from Toyota, bringing its latest funding round to $462 million, the company…

Tempo is the latest company to join the connected fitness pack, announcing it raised $17.5 million for its Series A round and will start taking pre…

British fintech startup Revolut reportedly raised $500 million in a new round of funding, lifting its valuation to $5.5 billion.