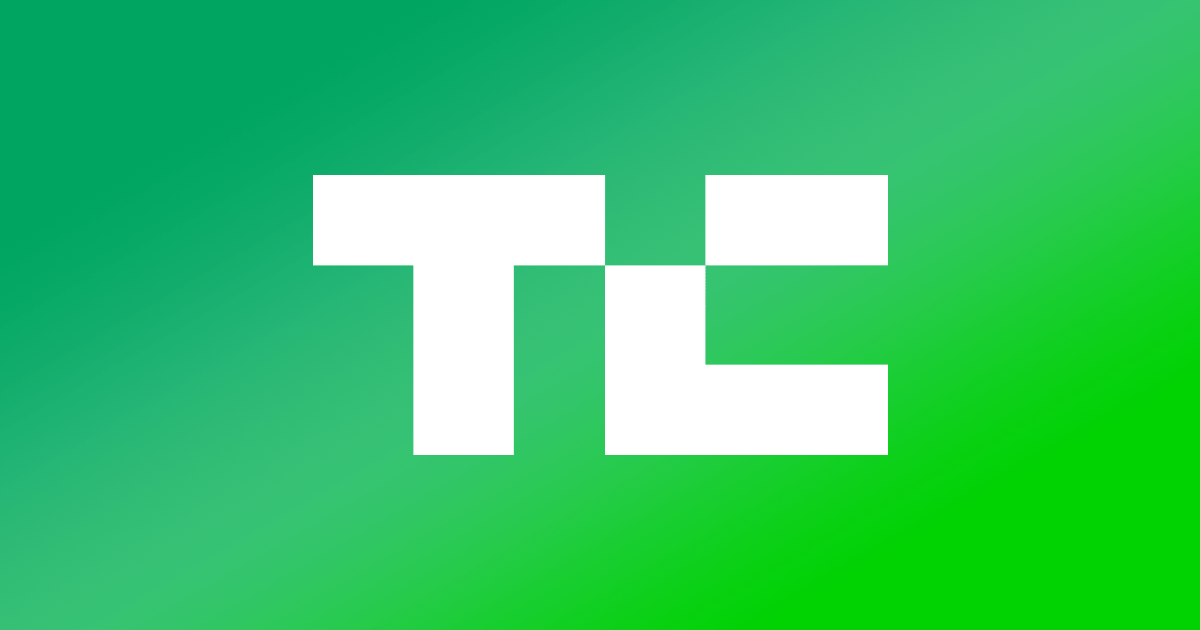 Hello and welcome back to Equity, TechCrunch’s venture capital-focused podcast, where we unpack the numbers behind the headlines.

Kate and Alex and the ever-intrepid man behind the dials, Chris, took the time this week to dig into the two biggest stories from the end of 2019 and look into the future. But as you’ll quickly hear, there was news on the show. Kate Clark is moving on from Equity and TechCrunch to The Information. We wish her nothing but the best but it’s still a big blah to say goodbye all the same. (A big congrats to the folks at The Information, Kate’s tremendous.)

But we still had Kate this week, so here’s a short rundown of what we talked about as a team:

We then turned to predictions, taking a turn apiece to detail what we thought was coming up in 2020. Traditionally, Equity is somewhat poor at making predictions that actually come true, so we roped our producer in to help talk about the future. He is, after all, the person in the world who has listened to more Equity than anyone else in the world.

What’s ahead for Equity in our post-Kate future? We have a huge 2020 planned. We have new formats, new hosts, new guests and more coming your way. So don’t worry, Alex and Chris are still around and the show will go on! (Check TechCrunch.com next Monday for more.)

Equity drops every Friday at 6:00 am PT, so subscribe to us on Apple Podcasts, Overcast, Spotify and all the casts.