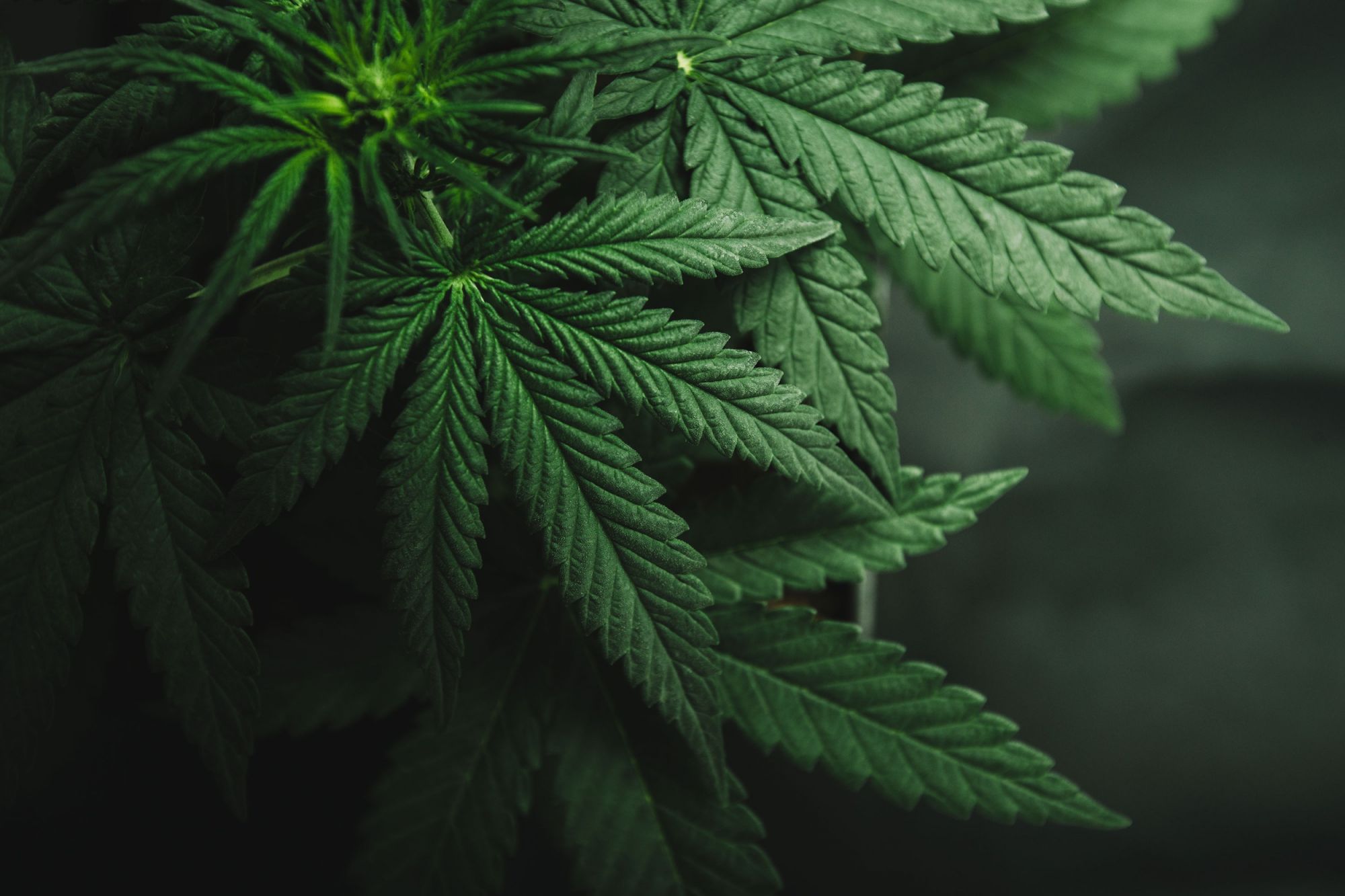 Before working as a communications consultant for the cannabis industry, Ashford sat at senior offices at the California State Government, serving as press secretary and chief of communications with Governors Schwarzenegger and Brown. Her participation in state government gave her a fluid familiarity with the departments of agriculture and public health, which she later applied to the cannabis industry. Her last public charge was serving as chief of staff Kamala Harris’ office as Attorney General of California.

After leaving the public space in 2015, Ashford managed Activision Blizzard’s corporate communications, where she learned the ins and outs of a publicly traded company.

Big Tech As Key To Fight Off The Illicit Markets

“There are a lot of questions about how mainstream tech is going to deal with the legal cannabis market,” Ashford told Benzinga.

It’s a growing concern amongst policy makers that Google and Apple, owners of the two largest depositories for mobile apps, are keeping cannabis companies out of their portfolios, by choice of their own, and not as a result of abading to any particular state or federal law.

“There’s a growing awareness that one of the challenges to the legal market in California (and elsewhere thriving) is that the app stores have cut off cannabis almost entirely,” Ashford said.

For legislators and policy makers, this might be one of the reasons why the illicit markets are still taking up the vast majority of the markets in California.

“I think there’s going to be a closer look to some of the corporate policies that keep these commercial channels closed,” she said.

Ashford made mention to these companies already receiving government scrutiny for other practices, and the fact that customers can order other products like alcohol and pharmaceuticals through apps in they app stores, but for some reason a stigma still exists around cannabis.

“This is just part of a larger set of questions I think policy makers are raising which is ‘who gets to decide who has access to a legal market?”

The exec told Benzinga Eaze is keeping a close look at the integration of Metrc as the official platform that will be used to track cannabis activity across the state of California.

“That’s just coming online now so I think that’s gonna be something to follow closely, not so much because it’s a “trend” but because it’s a fact of life now for the California market,” Ashford said. She believes the level of smoothness in which this technology is adopted throughout the ecosystem of licensees, will greatly affect the future of the market in The Golden State.

The executive also pointed out to a new trend coming up among academics and cannabis researchers who are pushing strongly in advocating for access to higher quality cannabis.

“The Feds now have to respond about the fact that, even in 2019, [researchers] still can’t access cannabis with a high enough THC content to do meaningful research.”