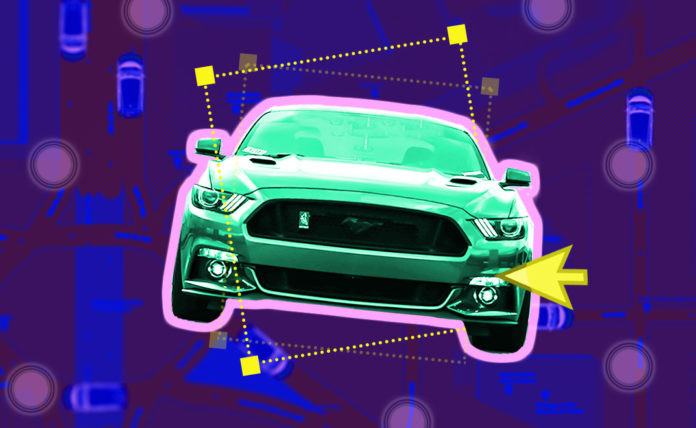 Self-driving cars are found on the road more often than the normal person may think. Most imagine cars found in movies like KITT and Herbie. However, “self-driving” comes down to much more simple technology and doesn’t need to involve things like artificial intelligence to operate.

Self-driving cars are connected vehicles that rely on software, hardware and machine learning to navigate its surroundings using data collected in real-time. This combination is used in common autonomous features like adaptive cruise control and lane assist.

Waymo, originally Google’s Self-Driving Car Project, is an example of a car that operates at level four autonomy. Waymo’s vehicles are currently tested in major U.S. cities without human drivers. At this level of autonomy, Waymo’s vehicles are responsible for monitoring the road and surroundings, steering, accelerating, decelerating and fallback for self-driving failures.

The five levels of autonomy include the following:

An additional level is:

Unfortunately, the advancement of autonomous vehicles opens the doors to new vulnerabilities and security issues.

Here are a few safety hazards created by self-driving cars.

Written by Drew Page, How Do Self-Driving Cars Work and What Problems Remain?, The Simple Dollar
Source: IoT For All