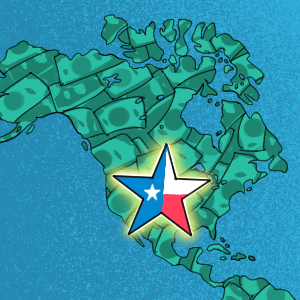 
Praetorian, an Austin-based cybersecurity company, announced this morning a $10 million Series A round of funding.

A few things stood out to me about this round. For one, its investors. Austin-based Bill Wood Ventures and consulting giant McKinsey & Company put money in the round. McKinsey is not known for investing in startups, so this is a bit unusual. In fact, according to its Crunchbase profile, the firm has only previously invested in seven other startups since it was founded in 1926. (Notably, three of those investments took place last year.)

As part of the funding, Praetorian has formed a partnership with McKinsey “to help clients solve complex cybersecurity challenges and secure innovation.” In a written statement, McKinsey said it selected Praetorian for investment “due to its client-first culture, strong brand reputation, organizational sophistication and technical talent density.”

Another notable thing about this round is that Praetorian is yet another example of a previously bootstrapped company that had achieved profitability and cash flow positive operations before taking external capital. Last year, Toronto’s 1Password made headlines for its $200 million Series A raise after 14 years of bootstrapping and profitability. That prompted me to talk to other founders of profitable startups who waited to take on external capital.

In its own words, Praetorian provides a suite of security solutions aimed at helping clients solve cybersecurity problems across their enterprise and product portfolios.

Praetorian declined to answer questions around the funding but we were able to glean some information around its growth metrics from its Inc. 5000 profile. The company, as of August 2019, reported year-over-year growth of 179 percent with revenue of $12.4 million. Customers – which range from the Fortune 1000 to venture-backed startups – include Zoom, Google, Microsoft, Samsung and WP Engine, among others.

Praetorian Founder and CEO Nathan Sportsman said he had “no intention of ever raising outside capital … having achieved profitability and cash flow positive operations through eight years of bootstrapping.”

But the company reconsidered after “being introduced to partners that brought value far beyond a capital injection.” 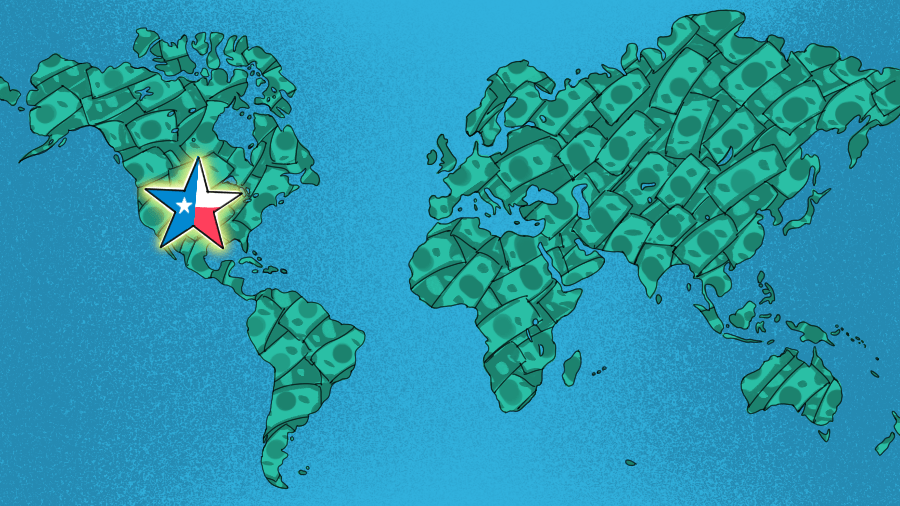 Organic LED manufacturing startup Kateeva slashed its staff, according to a filing with the state of California

Irish fintech startup Fenergo has raised $80 million in a new funding round, the company announced Wednesday.

Headspace, a mindfulness and meditation startup, has raised $93 million in a Series C round, which includes $53 million in equity and $40 million in…

The fund closures represent a 60 percent increase from the $1.25 billion raised almost exactly two years ago.