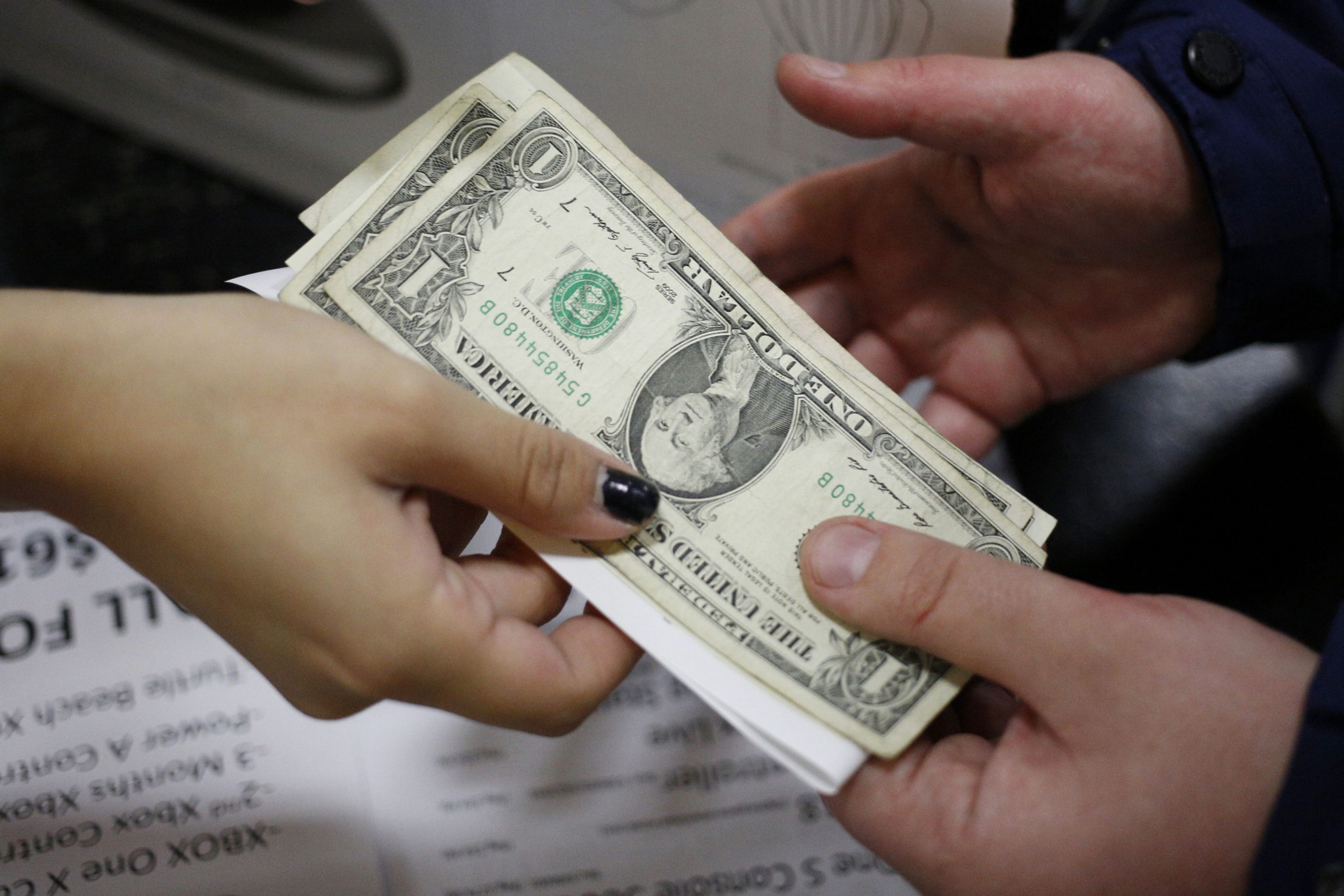 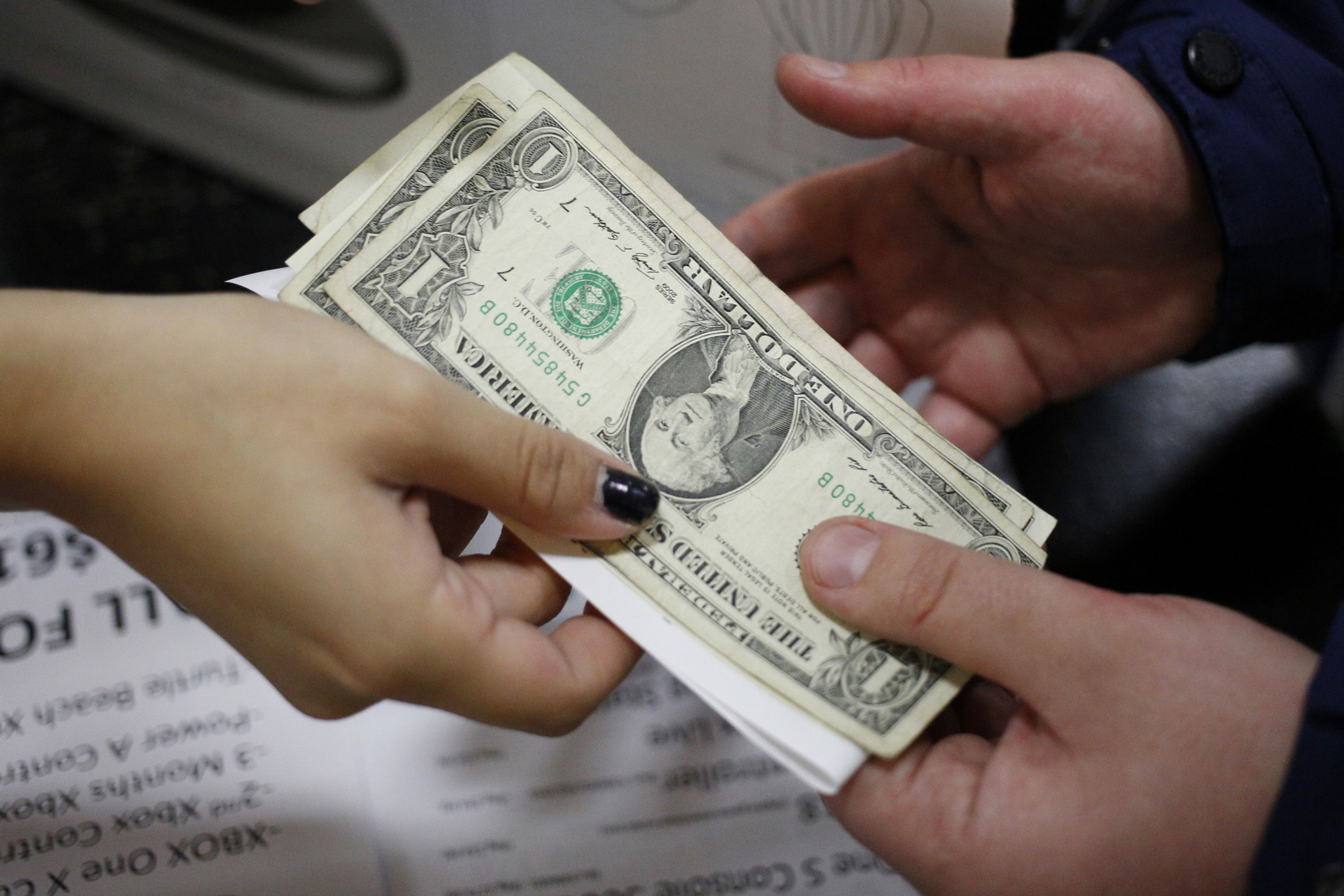 Arizona’s $41 billion State Retirement System is looking to dedicate one out of every six dollars it manages to direct lending — more than five times the industry average — in a move some see as a harbinger of what’s to come for the booming asset class.

Investors have plowed hundreds of billions of dollars into private-credit funds in recent years, lured by premiums that are more than five percentage points higher than competing public debt. Yet less than 3% of pension portfolios were dedicated to the sector as of December, according to London-based research firm Preqin. That may be about to change.

In a recent survey of firms managing nearly $400 billion in private-credit strategies, nearly 90% said they expect pension funds to up their allocations over the next three years. The Ohio Police & Fire Pension Fund said this month that it was cutting its high-yield exposure as it moves toward a 5% target for private debt. And in its most recent financial statement, the Teachers’ Retirement System of the State of Illinois said it “continues increasing exposures to private debt opportunities,” even as it retreats from fixed income broadly.

“We’ve been invested in private debt since early 2013,” said Al Alaimo, who oversees the Arizona fund’s credit investments and aims to boost direct lending, one of the most popular private-credit strategies, to 17% of the portfolio, from about 13.6% previously. “We were very conscious that we were an early adopter and we tried to lock up as much capacity as we could with managers we perceived as being the best.”

Now others funds are catching on, too.

That may not seem like much, but with $4.57 trillion in assets, even incremental increases in exposure can mean billions of dollars in inflows for alternative credit managers.

With a growing scarcity of higher-paying assets to help pension managers meet their long-term obligations, the shift toward private debt appears poised to accelerate.

Yields on more than $11 trillion of debt around the world are still in negative territory. Blue-chip U.S. company bonds pay roughly 2.9%, near multi-year lows, while speculative-grade notes yield about 5.1%, the least since 2014.

Direct lending, in contrast, offers an average yield pickup of 5.14 and 5.3 percentage points versus the average rate on speculative-grade bonds and leveraged-loans, according to a Goldman Sachs Group Inc. analysis based on data through June 30.

Yet all that money pouring in is making the asset class more competitive, and thus less attractive, according to Neil Sheth, director of global research for NEPC. The influx of cash may fuel weakening lending standards, and the investment consultant, which counts public pensions like the Arizona fund as clients, is urging investors to be diligent committing significant capital to such an illiquid asset class amid a maturing credit cycle.

“If you’re just learning about and thinking of putting a lot of capital in the space right now, you’re too late,” Sheth said.

The Arizona retirement system — which oversees the benefits of nearly a quarter-million people — is already exploring alternatives strategies such as litigation finance and securities backed by aircraft leases to help boost returns going forward.

These more opaque corners of the market are part of its push to bring its investments in illiquid credit to nearly a quarter of its portfolio over a three-year period, according to Alaimo.

“We wish there were fewer people in the marketplace,” Alaimo said. “However, the reality is if you partner with the right managers, they can be discriminating in the deals that they do.”