In 2019, one year before COVID-19 unemployment rates continued to vary widely across the EU’s 27 member states. In some countries, unemployment rates reached a really high percentage causing concern to governments. Of course, data won’t be satisfactory either at the end of 2020 due to the spread of coronavirus that has highly affected the economy and the labor market.

The third country on the list is Italy. In 2019 Italy’s unemployment rate reached 10% between the ages of 15 and 74 years old.

France and Cyprus complete the top 5 countries in the European Union where unemployment reached a significantly high level. In 2019 France’s unemployment rate reached 8.5% and Cyprus’s 7.1% between the ages of 15 and 74 years old.

Croatia, Latvia, and Lithuania complete the last 3 places of the list with the EU’s countries that presented a significantly high level of unemployment in 2019. Croatia’s unemployment rate reached 6.6%, Latvia’s 6.3%, and Lithuania’s also 6.3%.

The lowest rates were of unemployment recorded in four Czech regions. Prague and Central Bohemia (both 1.3%), South-West (1.5%) as well as North-East (1.7%), followed by West Transdanubia (1.8%) in Hungary, two German regions, Upper Bavaria and Tübingen, and one further Czech region, South-East (all 1.9%).

Among the 239 EU regions for which data are available, 66 had an unemployment rate of less than 3.4% in 2019, half the average of the EU (6.7%). In these EU places are included twenty-two regions in Germany, eleven in Poland, eight in the Netherlands, seven in Czechia, five in Austria, four in Hungary, three in Romania, two each in Belgium and Bulgaria, as well as one each in Italy and Slovakia. In contrast, 29 regions had an unemployment rate of at least 13.4%, double that of the EU. Ten regions in Greece, nine in Spain and five each in France and Italy.

In 2019, the average unemployment rate for young people aged between 15 and 24 in the EU was 15.1%. However, there are marked regional differences in the unemployment rates for young people. The lowest rate was recorded in North-East (2.8%) in Czechia, followed by Czech capital city region Prague and German region Upper Bavaria (both 3.3%) as well as another Czech region, Central Bohemia (3.6%), three German regions, Freiburg (4.0%), Swabia (4.4%) and Münster (4.6%) as well as South-West (4.7%) in Czechia. By contrast, the highest rate was recorded in the Spanish region Melilla (64.0%), followed by the French region Mayotte (54.1%), West Macedonia (53.5%) in Greece, Ceuta in Spain and Guadeloupe, an overseas region of France, (both 52.7%) as well as Sicily (51.1%) in Italy. In over 83% of the EU regions for which data are available, the unemployment rate for young people was at least twice that of total unemployment in the same region.

Despite the fact that the global economy is at the hardest time, over than half of the 234 women who belong to the list of the richest women worldwide according to Forbes, made millions in less than a year. This year, 234 women were on the list, up from 244 last year. As a group, the women on the list make a total of $927.4 billion. Despite the recent economic instability, they are collective $29.4 billion richer than last year. Here are the top 10 richest women in the world. Their net income was calculated on April 13, 2020.

The top US sports channel, ESPN asked 101 media members to vote on the informal MVP of the season, so far. Who they chose for the first place and who follows next?According to ESPN, Greek Freak Giannis Antetokounmpo is an MVP again, although informally, in a season that has not …

Do Americans follow COVID-19 news closely and how do they evaluate media referring to the coverage of the coronavirus threat? Do American people believe that the coronavirus was created in a lab? To all these questions and many more gives answers a new survey from Pew Research Center that was …

Americans in Massachusetts rely most on Medicaid in the country, while Georgia’s residents rely on the least, according to a ranking from personal finance website WalletHub. See which other states rely most and least on Medicaid in 2020.The study compared the 50 states across 12 metrics, ranging from total Medicaid spending …

Whether a gorgeous French château or a white sand beach in the Mediterranean, each person’s ideal venue is different. And it turns out, surprisingly, the city of Palm Springs in California is the best wedding destination in the World for 2020.Planning your out-of-town nuptials? Consider these incredible wedding …

There are a record 30 tech tycoons on CEOWORLD magazine’ list of The World’s Richest Tech Billionaire CEOs For 2020. Together they are worth an astounding $454.25 billion. With a net worth of roughly $105 billion, Jeff Bezos, chief executive officer of Amazon is the richest tech billionaire CEO for 2020, followed by Facebook’ …

Switzerland is home to the happiest people in the world, according to a new CEOWORLD magazine lifestyle survey. It was followed by Finland (No. 2); Iceland (No. 3); Netherlands (No. 4); and Canada (No. 5). Norway, Denmark, Ireland, Germany, and Belgium fill slots 6 through 10. Nine of the top 10 happiest countries in the world are …

The city of Fremont in California is home to the happiest people in America, according to a new WalletHub lifestyle survey, when compared with more than 180 of the largest U.S. cities. It was followed by Plano, TX (No. 2); San Jose, CA (No. 3); Irvine, CA (No. 4); and Madison, WI (No. 5). … 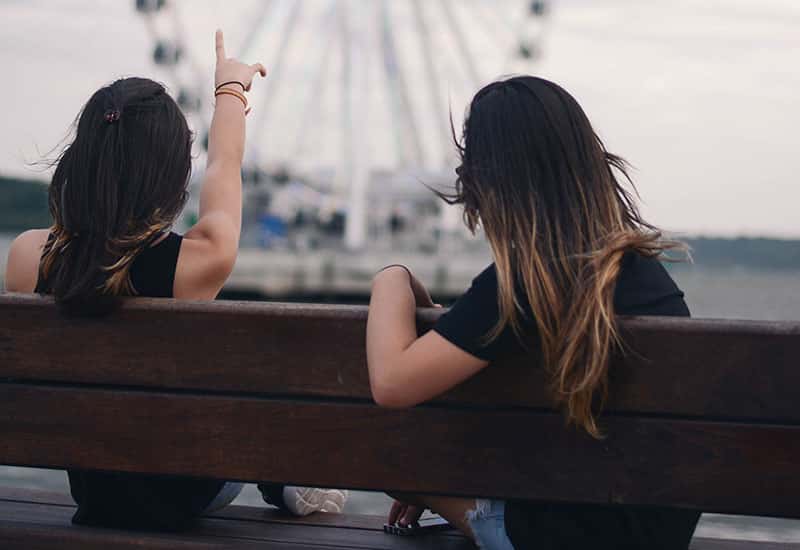 Singapore was named the best city in which to live and work abroad, according to the CEOWORLD magazine survey that reveals how expats rate life in cities around the world. Taipei, the capital of Taiwan, took second place to Taipei.

CEOWORLD magazine has ranked the best cities to live in the world for expats based on local friendliness, cost of living, quality of healthcare, safety, ability to raise a family, and career opportunities. Magazine asked 127,000 expats to rank the best cities in the world to live and work in 2020. The survey ranks Singapore as the best city for expats in 2020. The list is based on a survey of 127,000 expats from 186 cities. The survey, conducted by CEOWORLD magazine on Oct 10, 2019, to Jan 2, 2020, was open to all expats over 18 who are currently living away from their home countries. Expats say these are the best cities to live and work.

Best cities to live in the world for expats, 2020