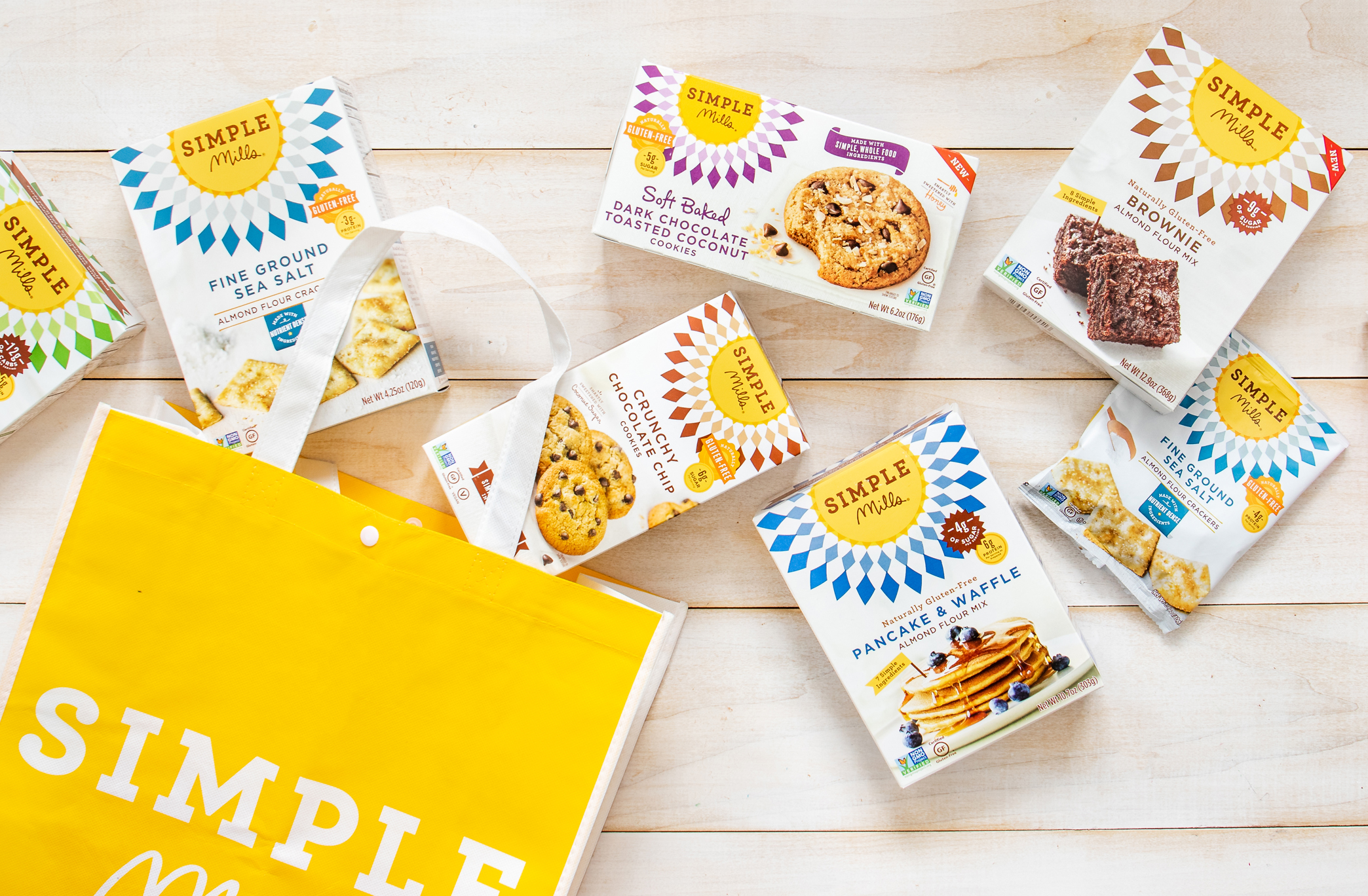 Middle-market private equity firm Vestar Capital Partners has raised its seventh fund at $1.1 billion. The firm focuses on the consumer, business services and healthcare sectors, with a focus on family and founder-owned opportunities. The fund has already made two investments in IRI, a provider of big data and predictive analytics for the consumer, retail and media sectors; and better-for-you food brand Simple Mills. “Vestar’s talented investment team consistently leverages deep sector relationships to uncover overlooked opportunities, while our Vestar resources team works closely with company management to deliver operational improvement,” says Vestar CEO Dan O’Connell. Since it was founded in 1988, Vestar has invested $8 billion in 83 companies and made 200 add-on acquisitions. About three-quarters of PE managers raising a fund in 2020 expect it to be larger than the prior money pool, according to an EY survey. That’s the highest share since 2013, when EY first started posing the question to firms. Almost 60 percent of managers plan to raise a fund in the coming year, the survey found. Kirkland & Ellis advised Vestar on the fundraise, while Monument Group served as placement agent.

The deadline for Mergers & Acquisitions 13th Annual M&A Mid-Market Awards nominations is fast approaching. The awards honor leading dealmakers and deals that set the standard for transactions in the middle market in 2019. Last year’s winners included TA Associates, Nike, Fortive and Hollie Haynes, who took home Dealmaker of the Year for raising a second fund for Luminate Capital Partners. Nominations are accepted only through our electronic forms. The deadline is Friday, Feb. 7, 2020. There is no fee. For more information on the nomination process and what we seek in winning candidates, see Call for nominations: Submissions for the M&A Mid-Market Awards due Feb. 7.

Artificial intelligence in healthcare saw about $4 billion in funding across 367 deals in 2019, according to data and research firm CB Insights. Amazon.com Inc. (Nasdaq; AMZN) is no exception. The tech conglomerate is using its recent deals for Health Navigator and PillPack to launch new software services in healthcare. Health Navigator works with companies like Microsoft Corp. (Nasdaq: MSFT) in offering services such as remote diagnoses, and with triage to help patients figure out whether to stay at home, see a doctor or go straight to the emergency room. Health Navigator has joined Amazon Care, which is designed to serve as a medical benefit for employees and helps provide care virtually through a video visit, or home visits, if additional care is needed. Read our full coverage: How Amazon is using M&A to revolutionize healthcare.

DEAL NEWS
A group including two of Forever 21 Inc.’s biggest landlords has offered to buy the bankrupt retailer for $81 million, a fraction of what the international fashion pioneer was once worth. The consortium of Simon Property Group Inc., Brookfield Property Partners LP and Authentic Brands Group LLC is seeking to buy substantially all of the company’s assets, according to documents filed in federal bankruptcy court. The chain has since struggled to raise money to exit bankruptcy, with potential lenders and buyers balking because of poor sales and the founding Chang family’s insistence on maintaining control. Read the full story by Bloomberg News: Forever 21 has $81 million bid From Simon, Brookfield, Authentic.

Worldline’s deal to acquire Ingenico includes a key existing collaboration that allows the companies to compete with the large issuer/merchant services tie-ups from from 2019. Worldline and Ingenico will access the German Savings Bank Group, which will support technology development and payment services for both banking and payments. That was also a main goal of more than $100 billion in earlier deals, such as Fiserv’s acquisition of First Data, FIS’ purchase of WorldPay and Global Payments merger with TSYS. Overall, The €7.8 billion (about $8.6 billion) acquisition of Ingenico by Worldline will create the world’s fourth largest payments company and a juggernaut in merchant services. Read the full coverage from PaymentsSource: Worldline’s $8.6 billion bid for Ingenico creates a payments giant.

Welsh, Carson, Anderson & Stowe and Humana Inc.’s (NYSE: HUM) Partners in Primary Care have formed a joint venture to expand primary care for Medicare patients. Welsh Carson is investing $600 million in the joint venture will own a majority stake. “There is a significant unmet need for value-based, senior-focused primary care in the U.S,” says Welsh Carson general partner David Caluori.

Asset managers Federated Investors Inc. and Hermes Investment Management have combined their names to become Federated Hermes Inc. “We now have all the components together to take advantage of opportunities across the globe while enhancing two successful business cultures,” says Federated Hermes CEO Christopher Donahue.

PEOPLE MOVES
Karen LeVert was hired by investment firm Pappas Capital as a venture partner where she is the leading the firm’s specialized fund management business, particularly in the agtech sector. LeVert previously founded Southeast TechInventures and Ag TechInventures.

Eric Levin has joined alternatives investment firm GCM Grosvenor as chief technology officer. He was most recently with Peak6 Investments.

Ed Batts and Charles Walker were hired by law firm Gibson, Dunn & Crutcher LLP as partners. The two were previously with Orrick, Herrington & Sutcliffe and they focus on M&A.

FEATURED CONTENT
If there’s anything M&A professionals dislike, it’s uncertainty. And heading into 2020, there’s more than enough uncertainty to go around, including questions about the economy, international trade, impeachment, domestic politics and more. The funny thing is, the lack of clarity may actually make the first half of the year a great time for M&A, as dealmakers push to close transactions before the looming uncertainty of Election Day and its outcome. We conducted interviews with 8 investment bankers and other M&A advisors. Some said the first half of the year will be robust, while others said the uncertainty may have a negative impact throughout 2020. Read the full story, What’s ahead for M&A in 2020? We ask 8 advisors.