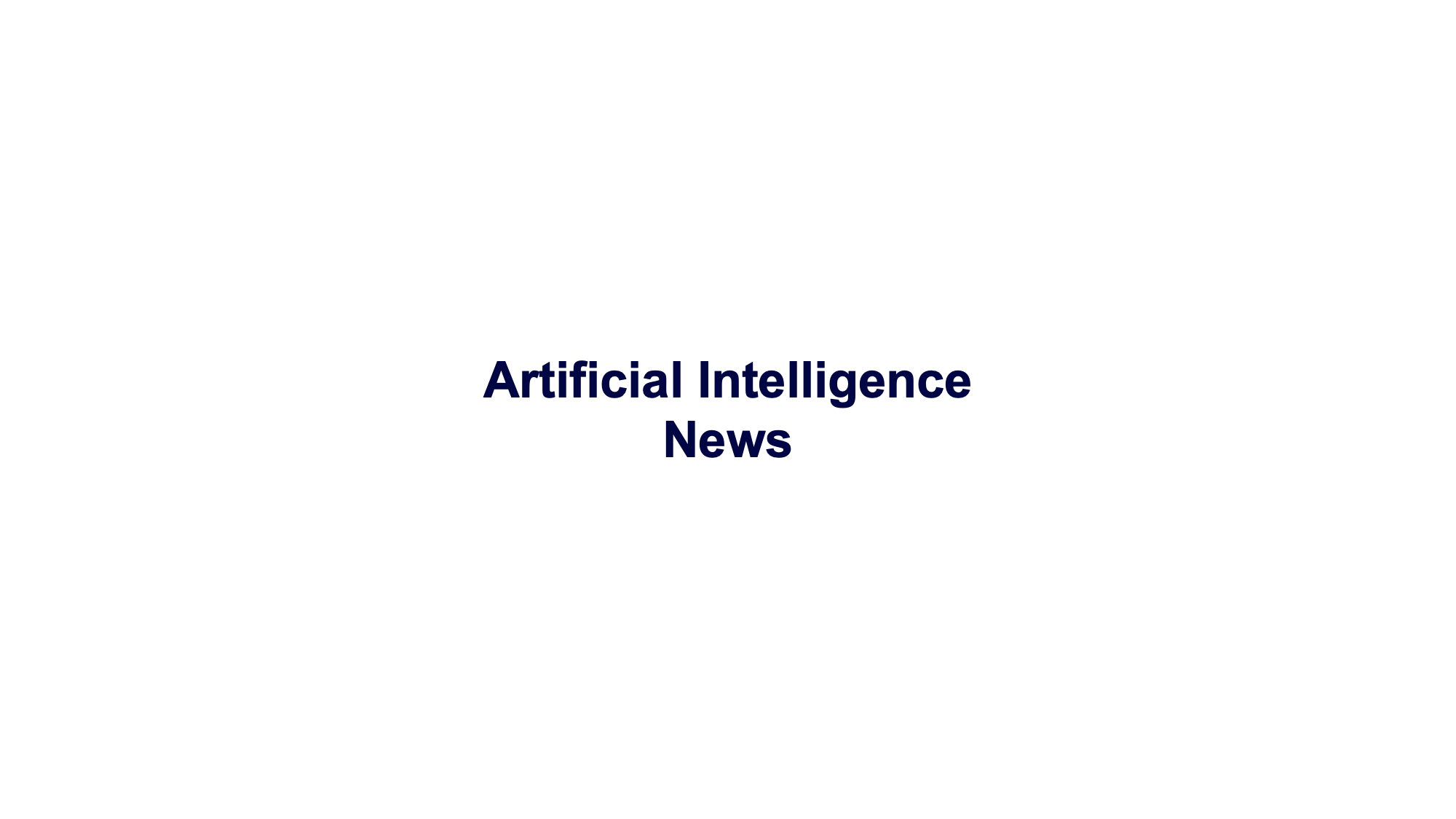 SoftBank has stopped production of its humanoid robot Pepper, after experiences showed that it had trouble holding a job. (Photo by Owen Beard on Unsplash)
By John P. Desmond, Editor, AI Trends
SoftBank has stopped production of its humanoid robot, named Pepper, and is downsizing its robotics staff from an acquisition in France.
Some observers saw that in putting a human-looking robot on the market, SoftBank suggested that the robot could display more human intelligence than it was actually capable of, creating unreasonable expectations.
Production of Pepper was stopped last year, according to a report from Reuters.
SoftBank produced 27,000 units …

For this morning’s edition of The Exchange, Alex Wilhelm studied information recently released by mobile gaming studio Jam City as it prepares to go public in a $1.2 billion blank-check deal with DPCM Capital.
“Jam City is a bit like Zynga, but unless you are a mobile-gaming aficionado, you might not have heard of it,” he writes.
Since its launch, Jam City has raised upwards of $300 million, including a $145 million round in 2019. At the time, the company was riding high after signing a deal with Disney to adapt some of the media giant’s intellectual property, which includes brands like …