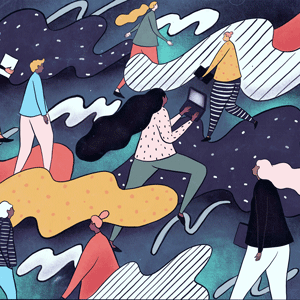 
On the basketball court, three-time NBA champion Andre Iguodala is known for his versatility and ability to play multiple positions. Off the court, he’s also known for his investing chops.

Over the years, Iguodala’s funded over 40 companies including Zoom, Datadog, PagerDuty and Allbirds. As an investor and a Jumia board member, he helped the company grow and go public in April 2019 with a billion-dollar IPO.

In recent weeks, Iguodala has taken on new roles in both the basketball and startup worlds. He recently joined the Miami Heat with an impressive debut. And on Feb. 5, he was tapped as a venture partner for Catalyst Fund, the venture capital arm of Comcast Corp. Catalyst’s focus will be on early-stage investments in companies founded by African American, Latinx and female entrepreneurs.

For Comcast Ventures’ Head of Funds and Managing Director Amy Banse, Iguodala’s investment experience and network, combined with his “his passion for supporting entrepreneurs from diverse backgrounds,” is a perfect fit for the firm’s Catalyst Fund.

Since its formation in 2011, the fund has backed more than 70 startups.

Catalyst Fund Principal Fatima Husain (a Muslim of Indian descent) told me the fund gives her and Iguodala a chance to help back founders who might not otherwise have access to capital and networks.

In a telephone interview, Crunchbase News caught up with Iguodala to hear more in-depth about his and Husain’s plans for the fund, and just how the NBA star got into startup investing.

CB News: How did you get into startup investing in the first place?

Things I look at are: market size, does a company have a competitive advantage, can it fight off tech giants like Microsoft, Amazon and Google? I also look at founders and their vision–where they see themselves in 10 years. I ask myself, “How can I personally add value to a company, not just from a capital standpoint?”

CB News: What’s the most interesting part about investing in startups and helping them grow?

Iguodala: For Fatima and I, it’s really exciting. Look at technology, and how it’s changed our lives from everything to scheduling a flight or getting my son’s basketball game schedule. Everything is on my phone these days, and how we move in general is so much different than just say, eight years ago. Technology is doing so much to make our lives more efficient. So when I’m looking at that, this is an exciting time to be in this space. Not only for capital gains, but what you’re adding by having involvement in people’s day-to-day lives over the next 20, 30 or 40 years.

CB News: How does being a pro basketball player help you when it comes to making startup investments?

Iguodala: I just joined a new team, the Miami Heat, in basketball, and one here at Catalyst. With the Heat, I was hyper focused my first couple of times on the court. While every team runs the same plays, each one has different terminologies for them. So I’ve been watching and learning on the fly, and having to figure out things fast.

It’s similar in the tech space. There’s different terminology and different acronyms for different industries and teams. Different companies have different vibes, some are more laid back and others are more buttoned-up. I have had to learn how to add value to different cultures within companies in the same way as I have with different teams.

There’s lots of egos on both sides. I thought it was just in the sports world, but I see it too in tech in other VCs, entrepreneurs or the best engineers. So I’ve had to learn how to deal with different personalities in both sports and investing. I’ve also learned to adapt and learn about different industries, from consumer to enterprise brands for example.

CB News: As someone with an unconventional “non-traditional VC” background, what skills or perspective do you have that make you a better investor and startup consultant than someone who may not have this diverse background?

Iguodala: I’m really excited because what we’re doing with the Catalyst Fund and what we represent is investing in underrepresented communities, and determining how we can put them in our ecosystem and help them grow in a responsible and sustainable way.

Being a minority, you have to have a grander scope in terms of the people you deal with on a daily basis. Many of us have that back against the wall mentality, and a passion and grit.

Every morning I wake up with a chip on my shoulder, and know I have to wake up with that passion and juice to go and prove myself. I’ve learned that I have to sacrifice, work hard and step up when it’s my turn. I’m ready to help other unconventional founders, and founders who are underrepresented in funding in the tech space, in their own journey. 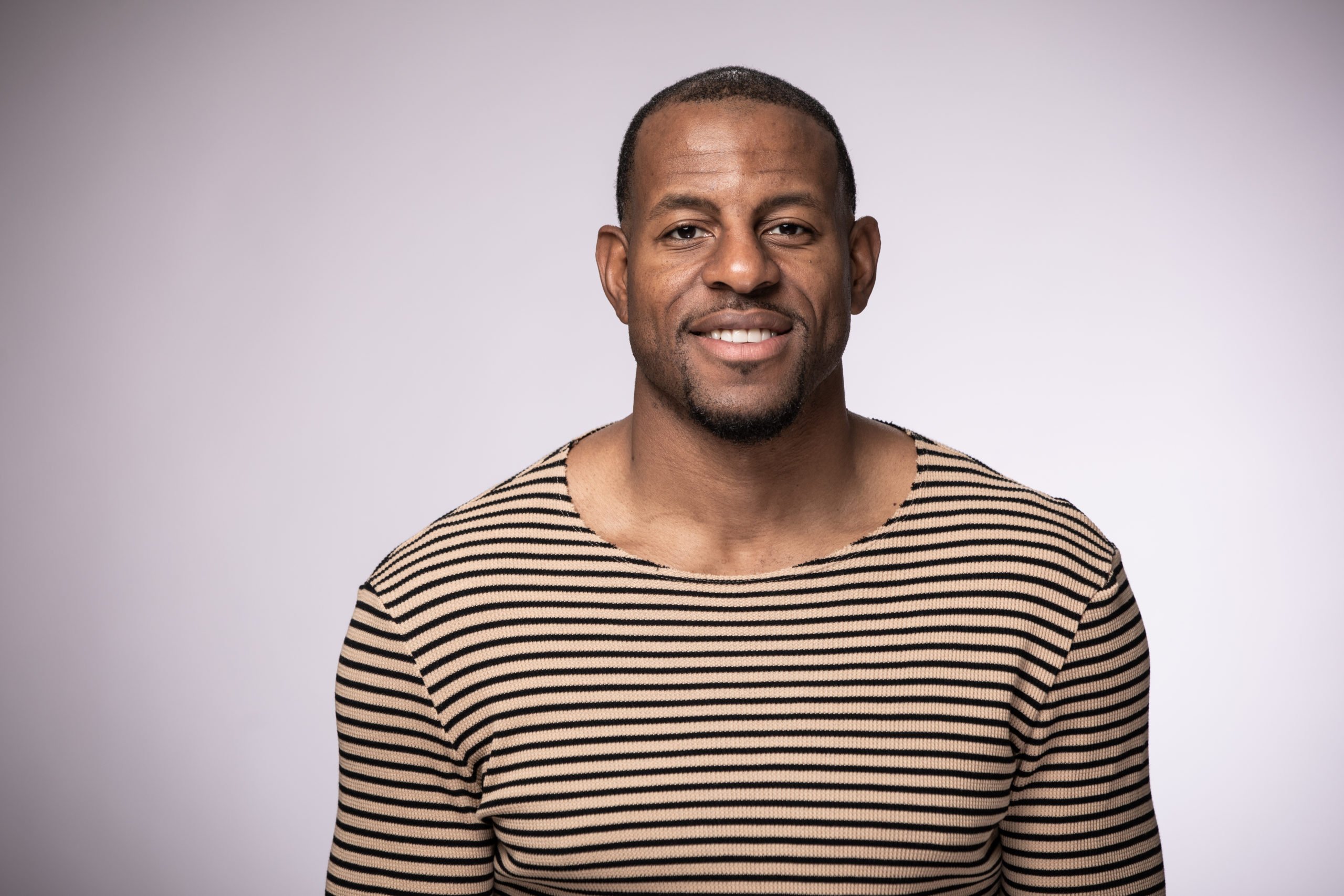 Affirm co-founder Jeff Kaditz serves as the CEO of Q Bio, which offers members a comprehensive picture of their health and a web-based dashboard to…

Which places are set to be the next growth centers of startup action? We perused our country-by-country funding data to pinpoint which nations are…

The investment comes just seven months after OneTrust raised an also massive $200 million Series A at a $1.3 billion valuation.