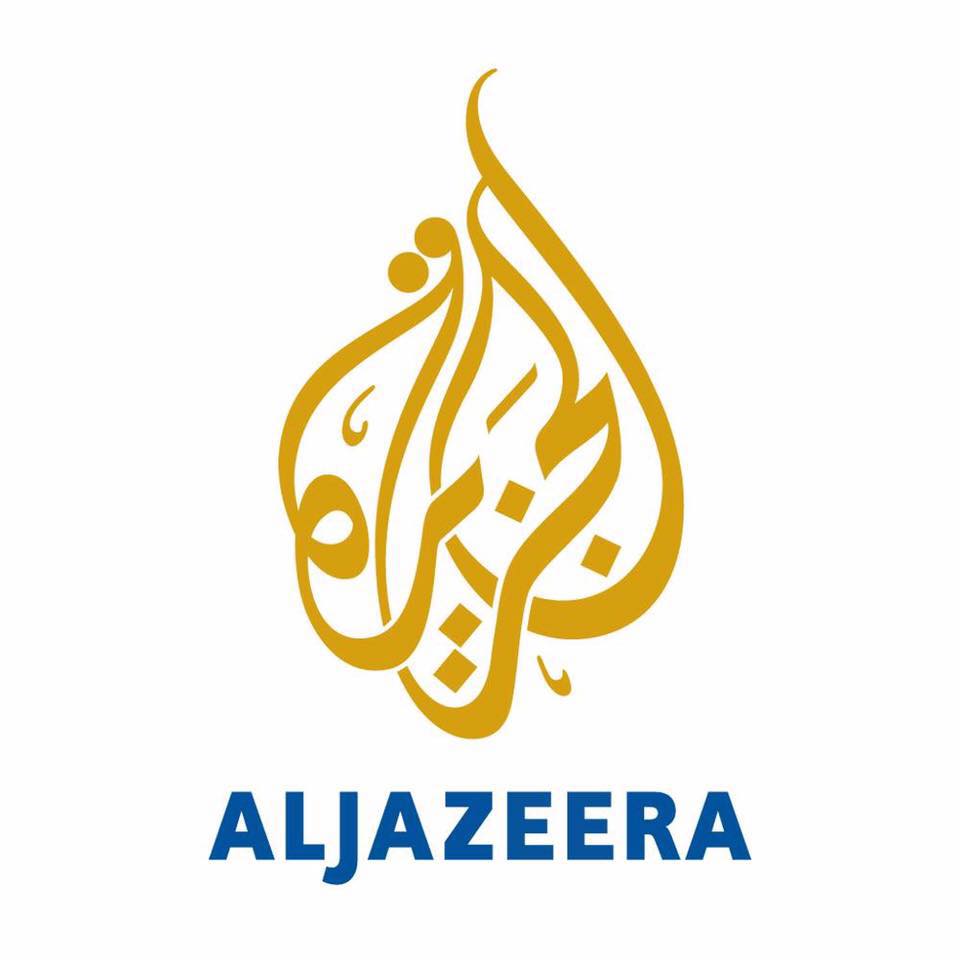 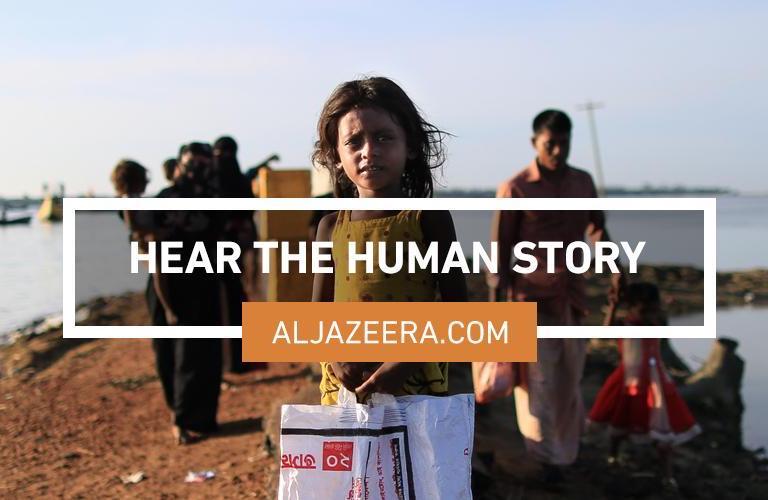 Launched in 1996, Al Jazeera was the first independent news channel in the Arab world dedicated to providing comprehensive news and live debate.

It challenged established narratives and gave a global audience an alternative voice—one that put the human being back at the centre of the news agenda—quickly making it one of the world’s most influential news networks.

Since then, it’s added new channels and services while maintaining the independent and pioneering spirit that defined its character.

Each subsidiary follows the same principles—values that inspire it to be challenging and bold, and provide a ‘voice for the voiceless’ in some of the most under-reported places on the planet.

From its headquarters in the Middle East, to the broadcast centres and more than 70 bureaus around the world, Al Jazeera strives to deliver content that captivates, informs, inspires and entertains.

We broadcast to more than 310 million households in more than 100 countries. Al Jazeera Media Network has more than 3,000 highly experienced staff from over 70 nationalities, making our newsrooms the most diverse in the world.

At Al Jazeera, we believe humanity is one thing we all have in common. We believe everyone has a story worth hearing. We focus on stories about real people. We tell the human story.

We dig deeper to produce a wide range of in-depth programmes, news reporting and online coverage on subjects that truly matter in people’s daily lives. Our award-winning content covers universal stories, produced by world-class journalists and filmmakers around the globe

Since its founding in 1996, Al Jazeera’s history has been inexorably tied to the world’s major events.

In Al Jazeera’s work you can find it all, from the heights of the indomitability of the human spirit to the lows of dictatorship, repression and the abuse of power.

For decades Al Jazeera has been pushing the boundaries of free access to information, free thought and free expression in one of the most uncompromising parts of the world.

Al Jazeera’s newsrooms and bureaus around the world are full of intrepid men and women with stories to tell.

Al Jazeera’s journalists have paid the price of trailblazing journalism. Eleven of its war correspondents have been killed on the front lines. One of its journalists was detained in Guantánamo for more than six years. More than one endured depraved torture in Abu Ghraib. For years, it has had its satellite signal scrambled and re-scrambled – and its digital platforms blocked – to make sure that people couldn’t watch, read or listen.

Countless others in our storied halls have been detained, prosecuted on trumped-up charges, intimidated, banned, forced to leave their home countries forever – even sentenced to death. Some countries have publicly demanded that Al Jazeera itself be shut down.

We’ll keep on shedding light on the dark corners, and telling the stories that need to be told.


Error 403: The request cannot be completed because you have exceeded your quota..