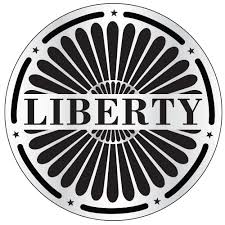 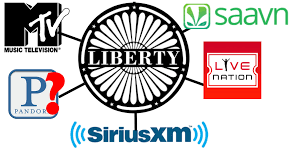 Liberty Media Corporation (Liberty) owns interests in subsidiaries and other companies, which are engaged in the media and entertainment industries. Through its subsidiaries and affiliates, the Company principally operates in North America. Its principal businesses and assets include its consolidated subsidiaries Sirius XM Holdings Inc. (SIRIUS XM) and the Braves Holdings, LLC (Braves Holdings), and its equity affiliate Live Nation Entertainment, Inc. (Live Nation). The Company operates through two segments: SIRIUS X, and corporate and other. SIRIUS XM transmits its music, sports, entertainment, comedy, talk, news, traffic and weather channels, as well as infotainment services, in the United States on a subscription fee basis through its approximately two satellite radio systems. SIRIUS XM has approximately 29.6 million subscribers. Its corporate and other segment includes its consolidated subsidiary, Braves Holdings.

Liberty SiriusXM Group through its subsidiary holding is engaged in providing a subscription-based satellite radio service. It transmits music, sports, entertainment, comedy, talk, news, traffic and weather channels, as well as infotainment services. The company distributes its satellite radios through automakers and rental car companies, as well as through its retail locations and Website; and satellite radio services to various automaker customers. Geographically it offers services in the region of the US and Canada.