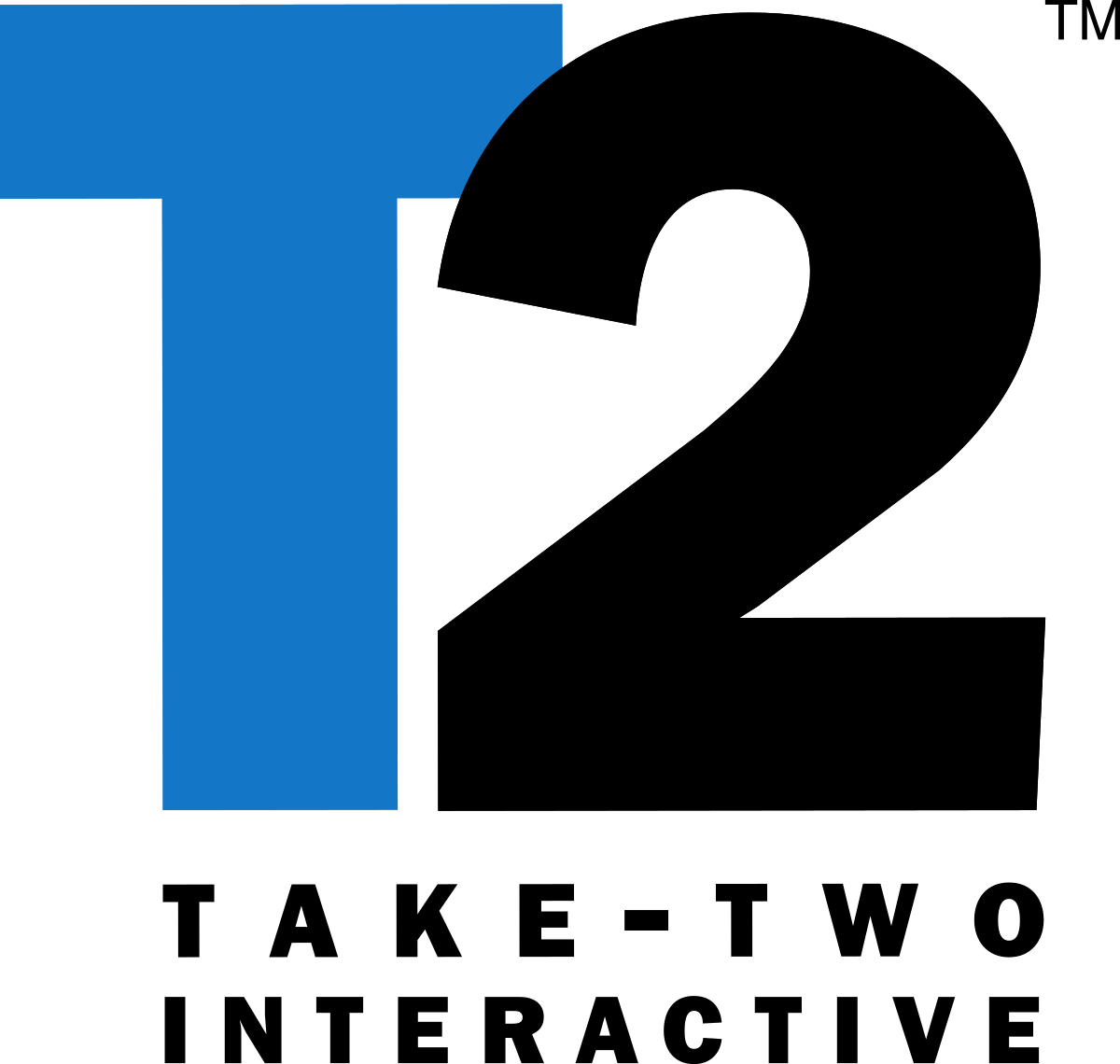 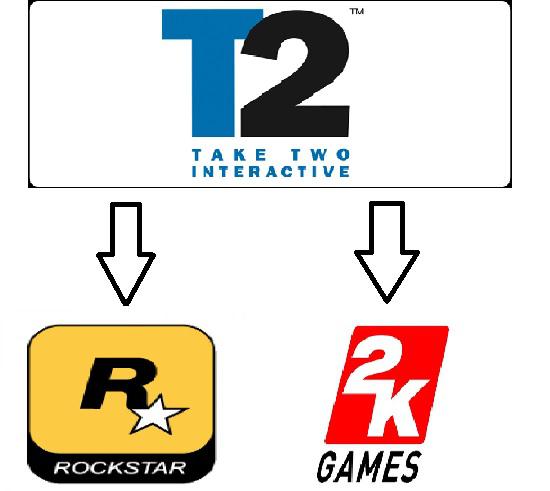 Headquartered in New York City, Take-Two Interactive Software, Inc. is a leading developer, publisher and marketer of interactive entertainment for consumers around the globe. The Company develops and publishes products principally through its wholly-owned labels Rockstar Games and 2K, as well as its new Private Division label. In addition, Take-Two owns Social Point, a leading developer of mobile games. Our products are designed for console systems and personal computers, including smartphones and tablets, and are delivered through physical retail, digital download, online platforms and cloud streaming services. During fiscal 2014, Take-Two set new records for both our Company and the entertainment industry. Rockstar Games’ Grand Theft Auto V reached $1 billion in sales faster than any entertainment release in history, NBA 2K14 enjoyed the franchise’s strongest launch, Borderlands 2 became 2K’s top-selling title, and our digitally-delivered revenue grew to its highest level ever. As a result, we delivered record revenue, earnings and cash flow for our shareholders. The Company’s common stock is publicly traded on NASDAQ under the symbol TTWO. For more corporate and product information please visit our website at http://www.take2games.com.

Take-Two Interactive Careers is now on Instagram! Want to learn more about what life is really like at Take-Two? Follow us to get an inside peek of daily life, events and testimonials featuring our awesome employees! ... See MoreSee Less