Officials in the U.S. Virgin Islands want the billionaire investor Leon Black, one of the most powerful men on Wall Street, to hand over information about his decades-long business ties to the convicted sex offender Jeffrey Epstein.

The territory’s attorney general, Denise N. George, informed a local court on Thursday that she would issue civil subpoenas to Mr. Black, a founder of the private equity firm Apollo Global Management, and several entities connected to him, the chief clerk of the court said.

The subpoenas, copies of which were filed with the court, seek financial statements and tax returns for a number of entities, including Black Family Partners and Elysium Management, which oversee some of Mr. Black’s $9 billion fortune. Subpoenas will also go to Apollo and entities that help manage Mr. Black’s extensive art collection.

Mr. Black has said Mr. Epstein provided him with advice on tax strategy, estate planning and philanthropy, but has provided no details. A representative for Mr. Black said the financier had no further comment.

Mr. Black and his companies paid millions in fees to Southern Trust Company, which Mr. Epstein set up in the Virgin Islands in 2013, according to three people briefed on the matter who spoke on the condition of anonymity because they were not authorized to speak publicly.

Mr. Epstein had told territorial officials that Southern Trust was developing a DNA data-mining service, although he said the company would also have a “financial arm.” Financial reports filed with the territory show that Southern Trust collected $184 million in fees from 2013 to 2018, although it was not clear how much of that came from Mr. Black.

Mr. Black has said Mr. Epstein did no work for Apollo, which invests more than $300 billion for pension funds and other investors. The company said in a statement that Mr. Epstein did not do business with the firm.

Some of the subpoenas are for companies that Mr. Black, the chairman of the Museum of Modern Art, has used to build a collection that includes paintings by Edgar Degas, Henri Matisse and Pablo Picasso.

It was not clear when the subpoenas would be served; courts in the Virgin Islands are largely shut down because of the coronavirus pandemic.

The attorney general is seeking documents from Mr. Black related to Southern Trust and other companies and organizations that were controlled by Mr. Epstein, who died last summer in federal custody while facing federal sex-trafficking charges. His death was ruled a suicide.

The requests represent a significant step in Ms. George’s efforts to unravel the mystery of how Mr. Epstein amassed an estate valued at more than $600 million. They are part of a civil forfeiture suit she filed against his estate in January, claiming Mr. Epstein had misled government officials in the Virgin Islands to secure lucrative tax breaks for his businesses while engaging in sex trafficking and the abuse of underage girls.

Ms. George has also sent subpoenas to banks that handled Mr. Epstein’s money, including JPMorgan Chase and Deutsche Bank. Some of the payment information involving Mr. Black surfaced during a review by Deutsche Bank, according to one of the people briefed on the matter. Deutsche Bank recently reached a settlement with regulators in New York who found the bank had done little to vet Mr. Epstein’s financial dealings.

Mr. Black knew Mr. Epstein for more than two decades. Mr. Epstein was one of the original trustees of the Debra and Leon Black Family Foundation, which Mr. Black established in 1997, and stayed on the board for a decade.

Some prominent business figures — including Leslie H. Wexner, the retail mogul behind Victoria’s Secret — cut ties with Mr. Epstein after his 2008 conviction in Florida on a charge of soliciting prostitution from a minor, but Mr. Black did not.

In 2015, a company tied to the Black foundation donated $10 million to one of Mr. Epstein’s charitable organizations. And at Mr. Epstein’s urging, Mr. Black gave an anonymous $5 million donation to the MIT Media Lab, according to a university report, and several million to professors at Harvard University.

Mr. Black has said he was “completely unaware” of the activities that led to the sex-trafficking charges against Mr. Epstein. 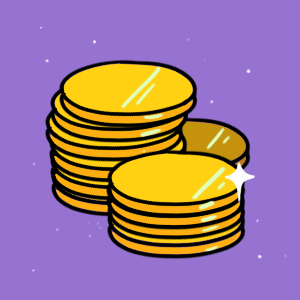 The fresh cash will be used to invest in research and development and scale the business, Molekule co-founder Jaya Rao said in an interview with Crunchbase News.

While the Molekule air purifiers have only been on the market for a couple years, the company has essentially been in the works for two decades, according to Rao.

“We’ve been working in some way shape or form on this company for more than 20 years,” Rao said. “Either academic research, or boots on the ground creating the product.”

Most air purifiers on the market are really air filters, Rao said, because they catch particles. Molekule’s devices, on the other hand, use photo electrochemical oxidation to actually destroy pollutants.

The air purifiers have grown in popularity and developed somewhat of a following–although it’s also received less-than-favorable scores from reviewers like Wirecutter and Consumer Reports.

Rao declined to share any revenue metrics, but did say the company has strong repeat customers and has seen a 3x increase in its year-over-year filter subscription revenue since the company started selling products.

Molekule currently sells an air purifier for $799 and an “Air Mini” for $399. Amazon was Molekule’s first step out of the direct-to-consumer space, besides a couple of collaborations, like with the San Francisco Museum of Modern Art and New York’s Museum of Modern Art. But with the new funding, the company is “looking at how can we be more available to consumers in the channels that they’re most interested in,” Rao said.

The new funding brings Molekule’s total funding to $96.4 million, according to Crunchbase. Molekule raised its $10.1 million Series A, led by Crosslink Capital, in July 2017. It raised its $25 million Series B, which was led by Foundry Group, in November 2018. 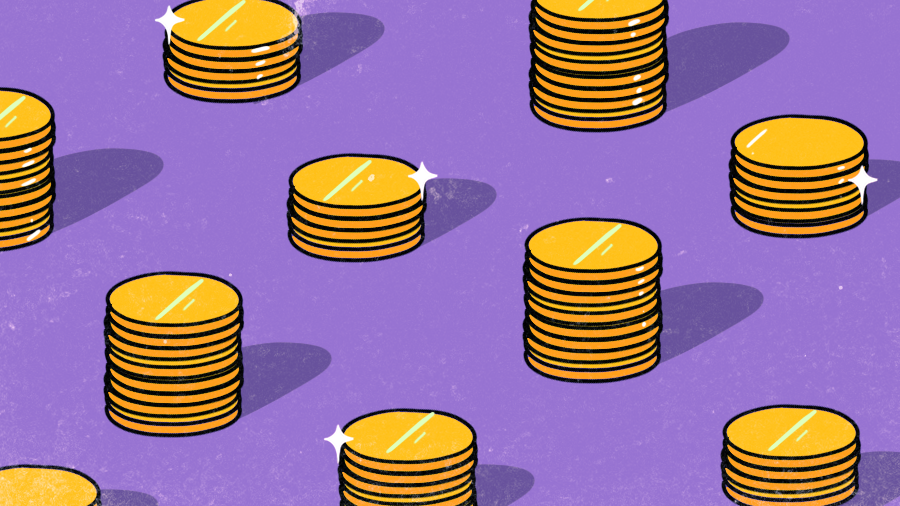