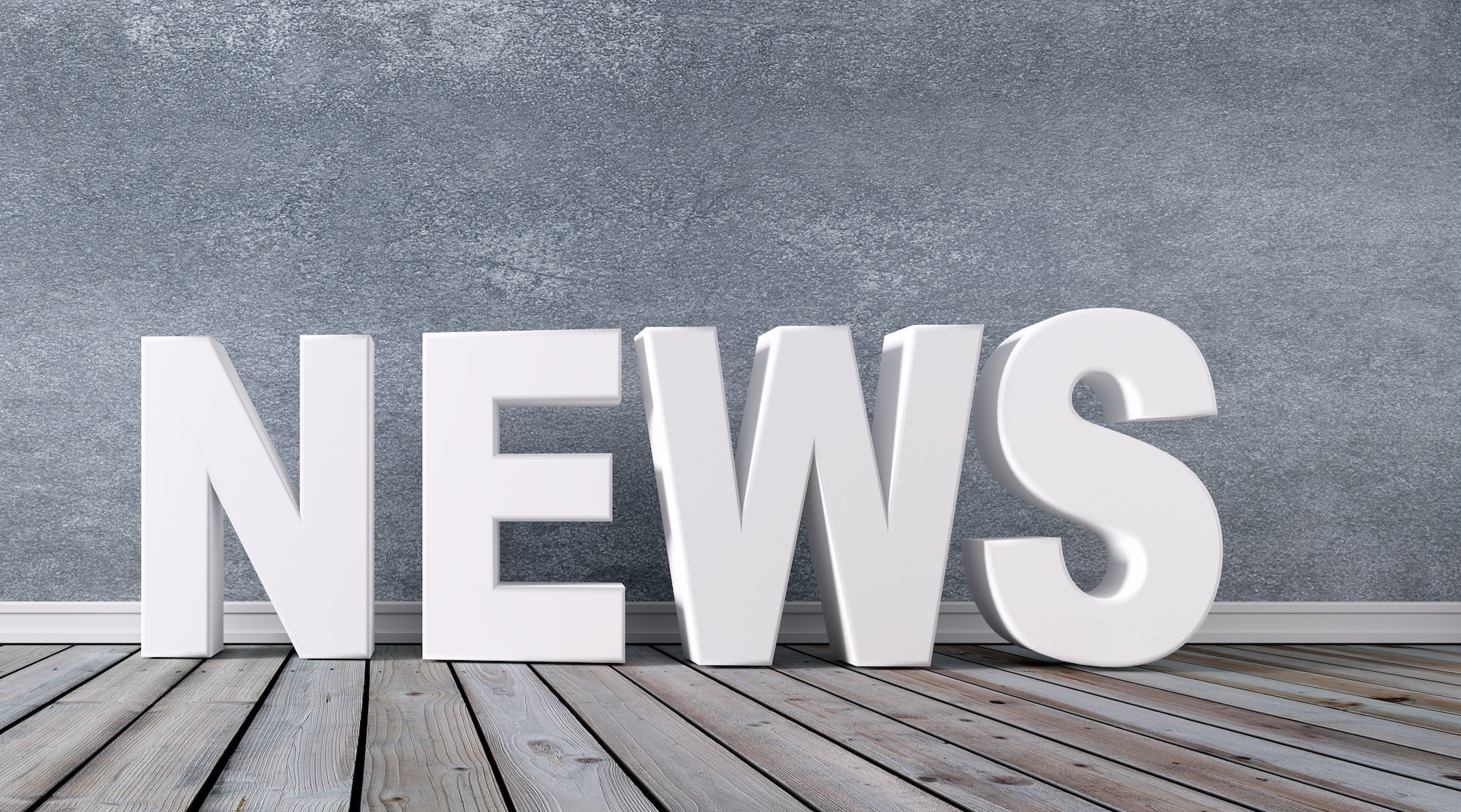 A new Brookings Institution report shows that while the tech sector is lifting the economy as a whole, most of that benefit is concentrated in just a few places, and that disparity is getting worse instead of better. Despite frequent reports that suggest the fall of the traditional tech hubs like Silicon Valley and the rise of places like Pittsburgh and Indianapolis, the numbers show it isn’t happening, not really.

Brookings found that in 2018, 28 percent of tech jobs overall, and 28 percent of new jobs from 2010 to 2018, were confined to just five cities: San Francisco, Seattle, San Jose, Los Angeles, and Austin. And rather than seeing tech jobs spread to the heartland, those five cities increased their share of overall tech jobs by 1.8 percent over that eight-year period.

To be clear, the rapidly growing tech sector certainly is increasing employment overall, adding some amount of jobs in all cities, and lowering unemployment nationwide reached a 50-year low of 3.5 percent in February. But the increasingly uneven distribution of those jobs is a huge problem, and not just for people in the “Great Flyover.”

I live in the Seattle metro area, one of the cities that’s seen huge growth in the tech sector. That’s created a mass influx of residents that has badly overburdened the region’s infrastructure and led to completely unaffordable housing. One couple we know with neither partner working in tech just relocated to Missouri to buy a house which was completely impossible for them here. Thousands of others are simply sleeping in the street (or in RVs parked on the street, a viable choice in this relatively mild climate). The presence of a large homeless population in downtown Seattle has contributed to an increase in crime and a few recent shootings that rattled local employees and residents way before the coronavirus scare. In San Francisco, people with six-figure salaries are considered low-income and can’t afford housing, and employers are funding “delocation” — paying local employees to move someplace else. These just aren’t places that would benefit from even more tech-sector jobs.

Meantime, cities like Columbus, Ohio, Minneapolis, and Philadelphia are seeing their share of overall tech jobs drop, despite lots of press about how they’re the next hot startup destination. Not only is that bad for them, it feeds the perceived division between “coastal elites” and everyone else that helped sweep president Donald Trump into office and has brought about one of the most polarized political climates of the modern era. Our nation is splitting in two, and the uneven distribution of tech sector wealth is one big reason why.

It’s not great for employers, either, who would prefer not to be fighting over the same tech employees with competitors in the same town. But most are more or less tethered to the big tech centers whether they want to be or not, because other locations don’t offer the depth of tech talent, infrastructure, and partnerships with other tech companies that they need. Recode offers a concise explanation of the phenomenon:

“Over time, these cities become bastions of tech companies and workers, which in turn encourage the growth of other tech infrastructure, like fast broadband internet, public transit, and a higher quality of living. Over time, despite increasingly high costs of living, the pull of these cities for new jobs and new residents has gotten stronger, not weaker.”

Employers, employees, and even state and city governments can’t solve this problem on their own, so a national response is needed, Brookings senior fellow Mark Muro argues. He recommends a national program to create 8 to 10 innovation centers in left-behind metro areas around the nation, chosen by a rigorous competition. The federal government would then provide funds and other support over 10 years to encourage tech-sector growth in these places. This seems likely to work to me because — as we’ve seen in places like Austin and Salt Lake City — once the tech sector gets a solid foothold, it tends to snowball, as employers, employees, and startups seek alternatives to more established but less affordable tech centers.

As Muro notes, this is just one of many possible approaches. As a nation we need to something, because if we don’t, the disparity between digital haves and have-nots will only worsen. And whether you live surrounded by tech millionaires and nonstop construction, or by rusting factories and empty storefronts, it’s a problem for you, too.

The opinions expressed here by Inc.com columnists are their own, not those of Inc.com.