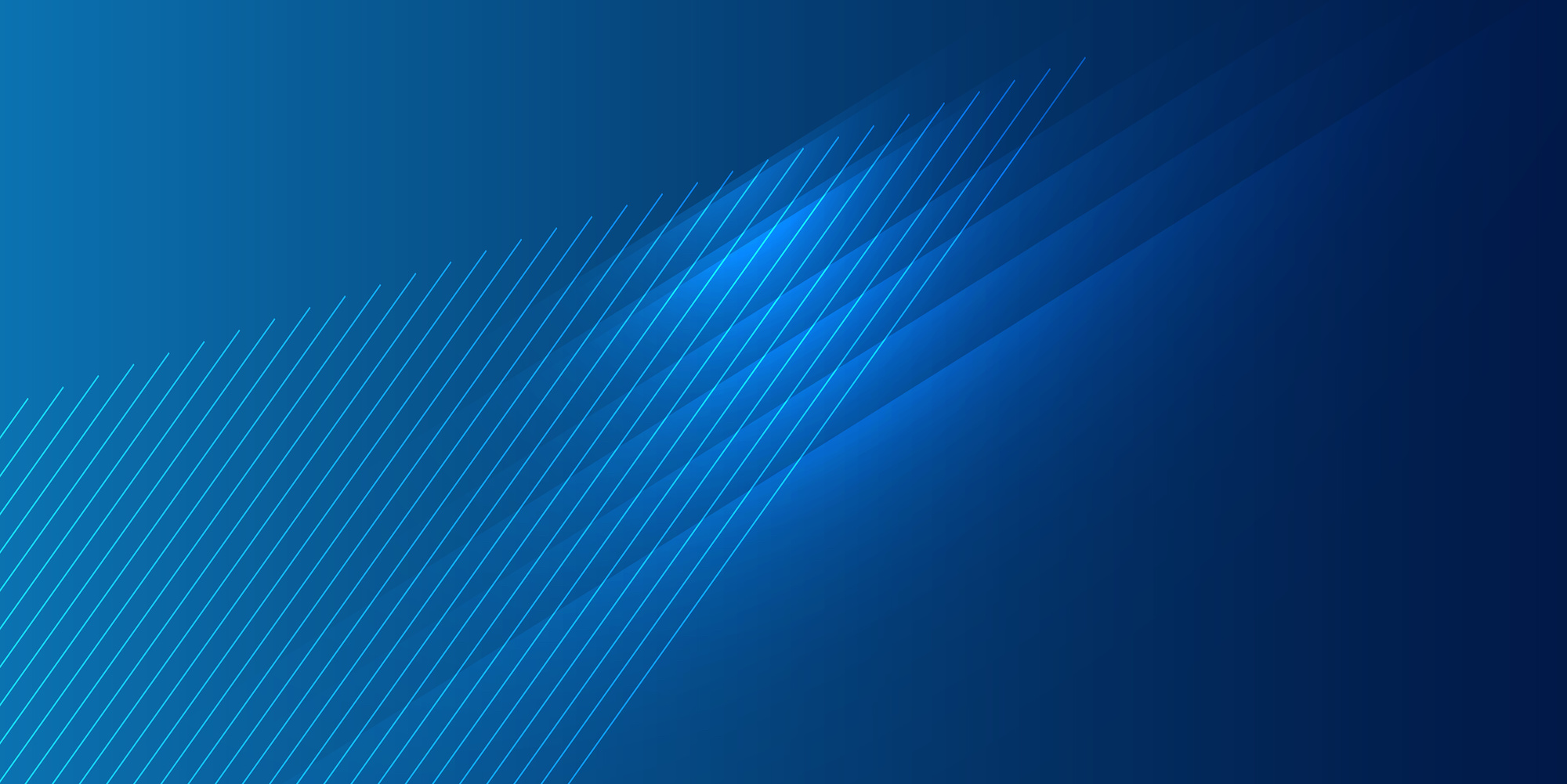 As Samsung (re)unveiled its clamshell folding phone last week, I kept seeing the same question pop up amongst my social circles: why?

I was wondering the same thing myself, to be honest. I’m not sure even Samsung knows; they’d win me over by the end, but only somewhat. The halfway-folded, laptop-style “Flex Mode” allows you to place the phone on a table for hands-free video calling. That’s pretty neat, I guess. But… is that it?

The best answer to “why?” I’ve come up with so far isn’t a very satisfying one: Because they can (maybe). And because they sort of need to do something.

Let’s time-travel back to the early 2000s. Phones were weird, varied and no manufacturers really knew what was going to work. We had basic flip phones and Nokia’s indestructible bricks, but we also had phones that swiveled, slid and included chunky physical keyboards that seemed absolutely crucial. The Sidekick! LG Chocolate! BlackBerry Pearl! Most were pretty bad by today’s standards, but it was at least easy to tell one model from the next. 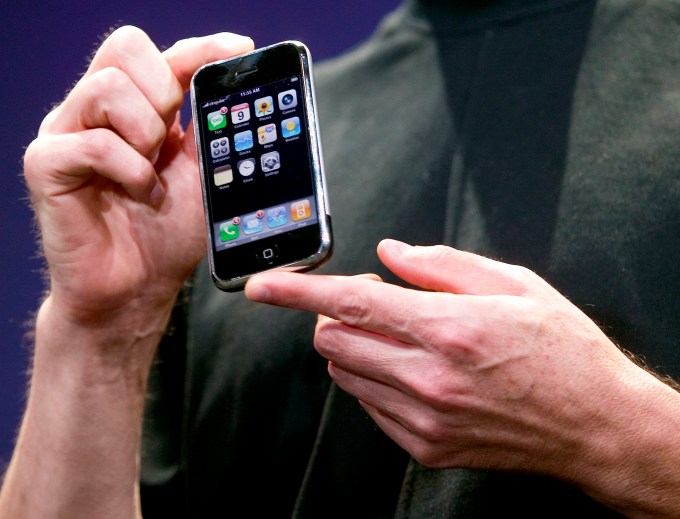 Then came the iPhone in 2007; a rectangular glass slab defined less by physical buttons and switches and more by the software that powered it. The device itself, a silhouette. There was hesitation to this formula, initially; the first Android phones shipped with swiveling keyboards, trackballs and various sliding pads. As iPhone sales grew, everyone else’s buttons, sliders and keyboards were boiled away as designers emulated the iPhone’s form factor. The best answer, it seemed, was a simple one.

Twelve years later, everything has become the same. Phones have become… boring. When everyone is trying to build a better rectangle, the battle becomes one of hardware specs. Which one has the fastest CPU? The best camera?

Yesterday, Samsung announced that the Galaxy Flip Z sold out online. What, precisely, that means, is hard to say, of course, without specific numbers from the company. But it’s probably enough to make the company bullish about its latest wade into the foldable waters, in the wake of last year’s Fold — let’s just say “troubles.”

Response to the device has been positive. I wrote mostly nice things about the Flip, with the caveat that the company only loaned out the product for 24 hours (I won’t complain here about heading into the city on a Saturday in 20-degree weather to return the device. I’m mostly not that petty).

Heck, the product even scored a (slightly) better score on iFixit’s repairability meter than the Razr. Keep in mind, it got a 2/10 to Motorola’s 1/10 (the lowest score), but in 2020, we’re all taking victories where we can get them.

There’s been some negative coverage mixed in, as well, of course; iFixit noted that the Flip could have some potential long-term dusty problems due to its hinge, writing, “it seems like dust might be this phone’s Kryptonite.” Also, the $1,400 phone’s new, improved folding glass has proven to be vulnerable to fingernails, of all things — a definite downside if you have, you know, fingers.

Reports of cracked screens have also begun to surface, owing, perhaps, to cold weather. It’s still hard to say how widespread these concerns are. Samsung’s saving grace, however, could well be the Razr. First the device made it through a fraction of the folds of Samsung’s first-gen product. Then reviewers and users alike complained of a noisy fold mechanism and build quality that might be…lacking.

A review at Input had some major issues with a screen that appeared to fall apart at the seams (again, perhaps due to cold weather). Motorola went on the defensive, issuing the following statement:

We have full confidence in razr’s display, and do not expect consumers to experience display peeling as a result of normal use. As part of its development process, razr underwent extreme temperature testing. As with any mobile phone, Motorola recommends not storing (e.g., in a car) your phone in temperatures below -4 degrees Fahrenheit and above 140 degrees Fahrenheit. If consumers experience device failure related to weather during normal use, and not as a result of abuse or misuse, it will be covered under our standard warranty.

Consensus among reviews is to wait. The Flip is certainly a strong indication that the category is heading in the right direction. And Samsung is licensing its folding glass technology, which should help competitors get a bit of a jump start and hopefully avoid some of the pitfalls of the first-gen Fold and Razr.

A new survey from PCMag shows that 82% of consumers don’t plan to purchase such a device, with things like snapping hinges, fragile screens and creases populating the list of concerns. Which, honestly, fair enough on all accounts.

The rush to get to market has surely done the category a disservice. Those who consider themselves early adopters are exactly the people who regularly read tech reviews, and widespread issues are likely enough to make many reconsider pulling the trigger on a $1,500-$2,000 device. Even early adopters are thrilled about the idea of beta testing for that much money.

Two steps forward, one step back, perhaps? Let’s check back in a generation or two from now and talk.