Ready or not, edtech has been shoved into the spotlight as millions of students shifted to remote learning due to pandemic-related school shutdowns.
But backing these companies are investors who have long believed that edtech was always set up for great returns and a big impact. We reached out to …


If you’re familiar with SaaS (software-as-a-service) companies, you know they report revenue on an annual basis. But because most customers prefer to pay on a monthly or quarterly basis, many SaaS operators turn to raising external capital in order to keep operating.

Enter Pipe, which this morning announced it raised $6 million in seed funding led by Craft Ventures.

Harry Hurst, Josh Mangel and Zain Allarakhia founded Pipe in September 2019. Their goal is to offer SaaS companies a way to grow without diluting their current cap table.

Pipe claims it does this by offering an instant cash advance against the full annual value of a company’s software subscriptions. So basically, according to co-CEO Hurst, it turns monthly recurring revenue into annual recurring revenue.

“We built this for SaaS companies because they, in particular, benefit from immediate payment,” he wrote via email. “With Pipe, they don’t need to discount revenues to entice customers to prepay.”

Fika Ventures, MaC Venture Capital, AngelList Founder Naval Ravikant, Okta’s General Counsel Jon Runyan, Work Life Ventures, Liquid2 and Weekend Fund also participated in the round. (There’s been a recent trend of startup founders investing in other startups as of late, such as in the case of Front, which we wrote about here.)

The premise behind the Los Angeles-based company was appealing to David Sacks, co-founder and general partner at Craft Ventures. Historically, he said, the main financing option for SaaS companies has been dilutive equity rounds.

“Pipe is the tool every SaaS founder has been waiting for,” he said in a written statement. “It allows SaaS companies to grow without dilution by financing their SaaS receivables.”

Pipe says it is addressing a $250 billion worldwide cloud services market (as of 2018), which is growing by double-digit percentages year over year.

The Pipe’s platform assesses a customer’s key metrics by integrating with its accounting, billing and subscription management systems. It then makes “an instant decision on whether the company qualifies for a PipeLine of finance.” Facilities range from $10,000 per month to several million dollars per month for later-stage companies.

I was curious as to how Pipe could provide such facilities with just $6 million in seed funding. Hurst told me the company is also backed by debt providers (such as Silicon Valley Bank) to be able to provide the facilities to its customers. But he emphasizes that Pipe is “not providing debt,” and is “not a loan.”

Fountain CEO Keith Ryu said his SaaS company has risked losing deals in the past by requiring annual upfront payments when customers wanted to pay monthly.

“Pipe solves this for us and allows us to invest more heavily into our growth,” he said. “It may easily save us a fundraise.’’

Pipe has only officially been in the market for a few weeks but Hurst said it’s been “growing 100 percent week-over-week during beta.” The company is officially launching out of beta today.

The six-person company plans to use its first round of funding to expand its sales and engineering teams out of its L.A. headquarters and in San Francisco and Phoenix. But looking ahead, the company considers what it’s doing “as a global opportunity.” 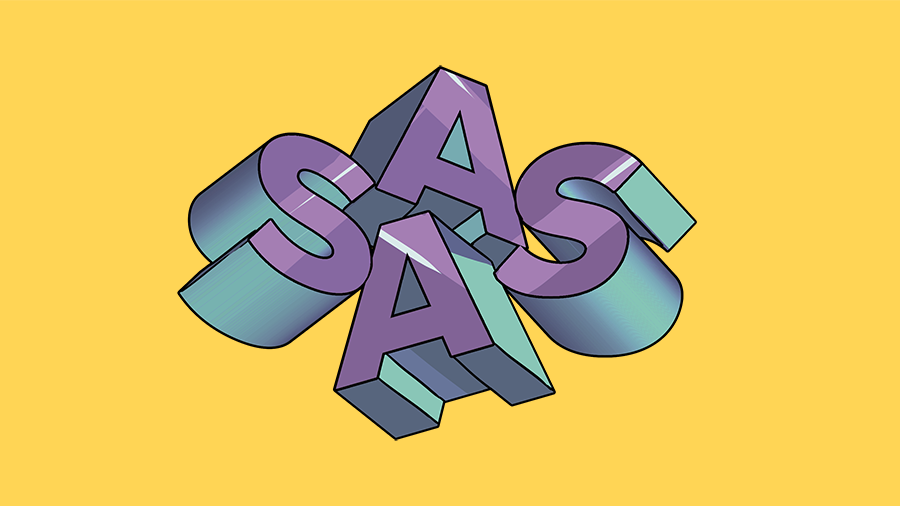 British fintech startup Revolut reportedly raised $500 million in a new round of funding, lifting its valuation to $5.5 billion.

Europe’s ride-sharing startups diversify by adding food and grocery delivery, and scooter and bike rentals to help take them to the top of the…