Geek+, a Beijing-based startup that makes warehouse fulfillment robots similar to those of Amazon’s Kiva, said Thursday that it has closed over $200 million in a Series C funding round.

That bumps total capital raised by the 5-year-old company to date to nearly $390 million. The new round, completed in two parts, was separately led by GGV Capital and D1 Capital Partners in the summer of 2019, and V Fund earlier this year. Other participants included Warburg Pincus, Redview Capital and Vertex Ventures.

The company said it will continue to develop robotics solutions tailored to logistics, ramp up its robot-as-a-service monetization model, and expand partnerships.

Geek+ represents a rank of Chinese robotics solution providers that are increasingly appealing to clients around the world. The startup itself boasts over 10,000 robots deployed worldwide, serving 300 customers and projects in over 20 countries.

Just last month, Geek+ announced a partnership with Conveyco, an order fulfillment and distribution center system integrator operating in North America, to distribute its autonomous mobile robots (ARMs) across the continent. Leading this part of its business is Mark Messina, the startup’s chief operating officer for the Americas who previously worked at Amazon, where he oversaw mechanical engineering for the Kiva robotics system.

Geek+’s ambitious move overseas came amid continuous pressure from the Trump administration to boycott Chinese tech players. Back home, Geek+ has worked closely with retail giants such as Alibaba and Suning to replace human pickers in warehouses. 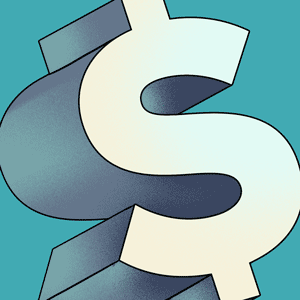 
India-based baby product retailer FirstCry has raised another $150 million from SoftBank,  bringing the Japanese conglomerate’s total investment in the company so far to about $300 million.

The company raised the first part of its Series E, about $149 million, in January 2019 (the new $150 million is also part of the Series E). The company raised its $4 million Series A round in April 2011, and its investors include Vertex Ventures and SAIF Partners.

According to Entrackr, the company has a value of at least $1.2 billion in the SoftBank transaction. The bank now holds about 40 percent of the equity in the company.

FirstCry is among a growing number of unicorns based India, including payment platform Paytm and hotel company Oyo.

Based in Pune, India, FirstCry carries more than 5,800 brands and has more than 7.5 million registered users, according to its website. It also has more than 400 stores across India, in cities including Bangalore, Delhi and Hyderabad. 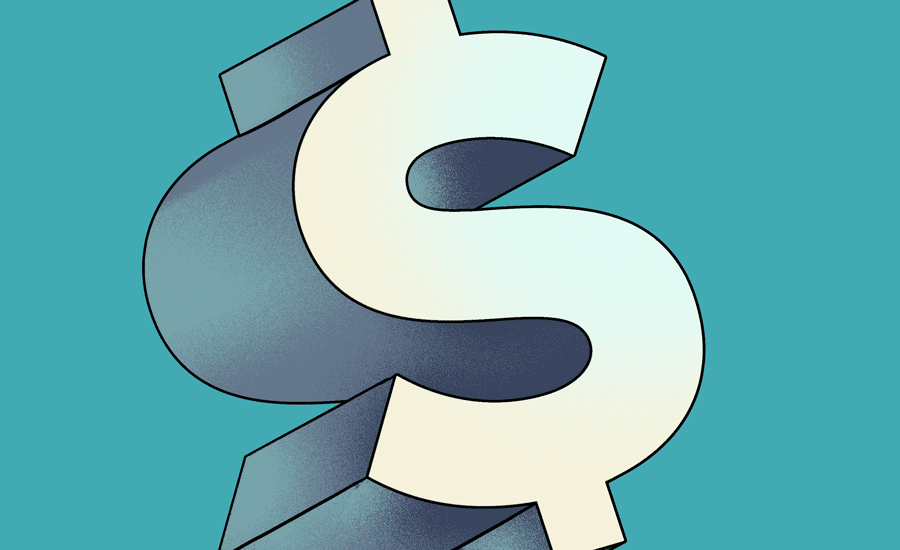 Mattress startup Casper’s stock opened this morning at $14.50, about 21 percent higher than its IPO price, on its first day of trading.

Netskope, a cloud security company, has raised $340 million in a Series G round led by Sequoia Capital Global Equities.

A look at some of the mid-sized startup hubs, which despite lower amounts, keep steady pace with funding rounds.

Latin American startups, which received record-breaking levels of venture capital in 2019, are looking at Spain as a gateway to the European market.